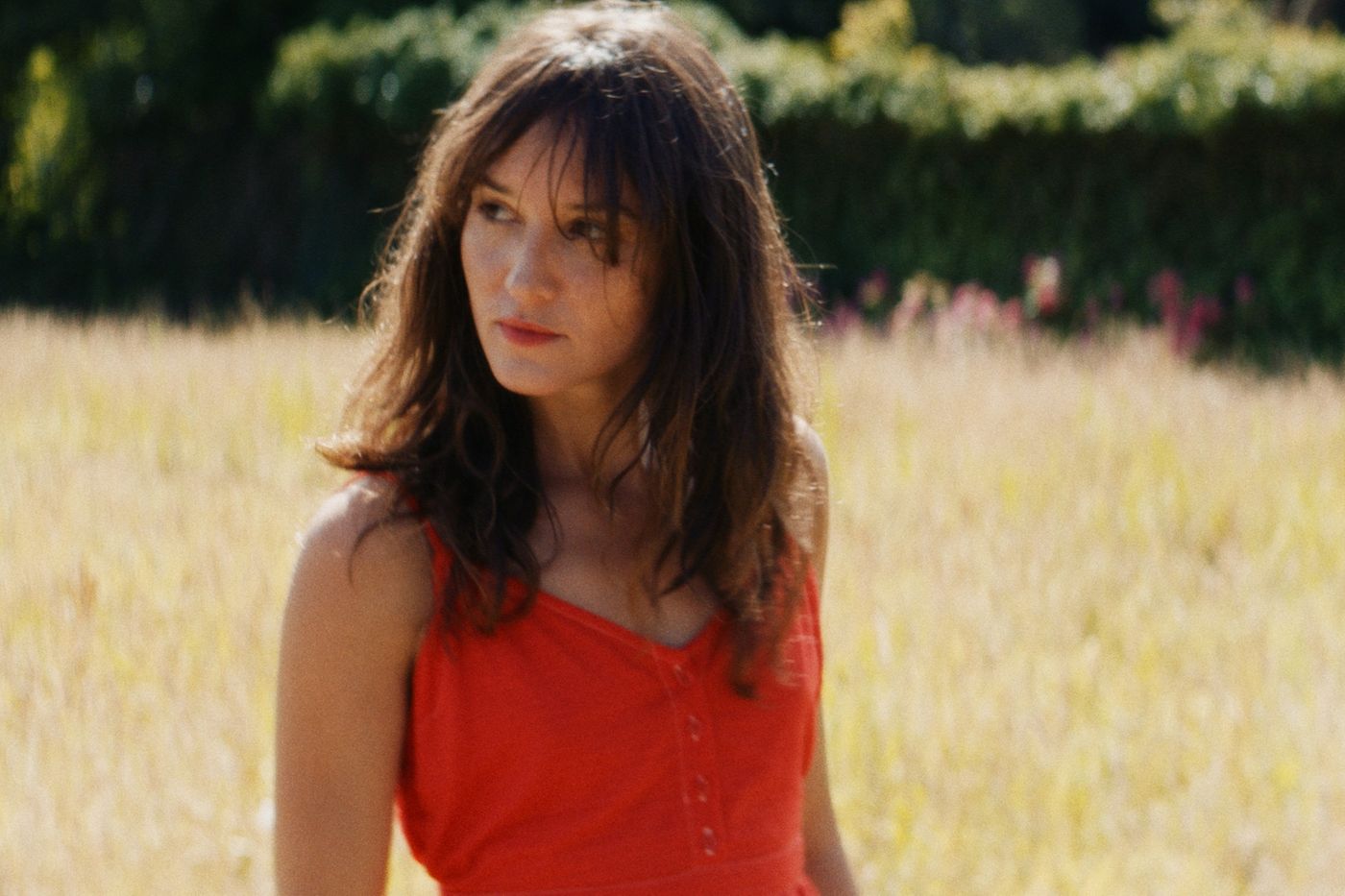 From film to film, Anaïs Demoustier dazzles us with the finesse of her interpretation, her rebellious intelligence and her formidable vitality, not to mention her mischievous charm. On the border between fiction and reality, the heroine of Anaïs loves borrows a lot from Charline Bourgeois-Tacquet, the director, and from the actress who readily concedes: “I feel very close to my character. I have in my own life its energy, its speed, its tone. “

Bring several lives into one

Their cinema Anaïs is fueled by passion. This is also the subject of his thesis on the literature of the XVIIe century. Nothing lukewarm about this incandescent young woman who always runs or pedals from one place to another to bring several lives into one. She rushes forward with a determination that can pass for selfishness. Carefree, she annoys her lightness which makes her fear emptiness.

But very quick-witted, this lover of words speaks as quickly as she thinks. Whole, she hates pretenses and lies, which sometimes leads her to naively attack painful truths to those close to her. Her torment of the moment: does she know how to love? She has just asked Raoul, her boyfriend, to find another home. Anaïs can’t stand living together, especially sleeping with someone. At a party, she meets Daniel, a much older editor who falls in love with her.

“The girl with the bracelet”, the opaque face of adolescence

The loves of Anaïs sparkles as much as Anaïs Demoustier. This pretty portrait of a young woman gives depth to the effervescence by placing her face to face with the possibility of misfortune with the resurgence of her mother’s cancer. But also by bringing her to meet Emilie, Daniel’s companion, who embodies everything she would like to be: an accomplished writer who has produced a work over the years and a hedonistic intellectual curious about others.

Both share the same fervent interest in The Rapture of Lol V. Stein, the novel by Marguerite Duras in which a man invents the life of the one he loves from the little he knows about her. This question of the knowledge and identity of the other is at the heart of their relationship. “Who are you Anaïs?” “, Emilie asks her in the face of her slightly obsessive determination to meet her and find her.

From comedy to romantic comedy

Homosexual Anaïs, galvanized by love at first sight? She does not ask herself the question, as her freedom, in love as in everything, is not encumbered with these boxes. With this meeting, the comedy slips without losing its rhythm in any way towards romantic comedy, where desire is the extension of a literary complicity which multiplies feelings.

→ CRITICAL. Cinema: “The Collective Affair”, autopsy of a drift

Anaïs Demoustier’s hectic playfulness responds to the solar assurance of Valeria Bruni Tedeschi, transfigured into a woman of sovereign tranquility, which suits her perfectly. In front of Charline Bourgeois-Tacquet’s dynamic camera which magnifies light and colors, their opposing energies create, more than sparks, a fireworks display of radiant joy, assumed charm and tender sensuality.