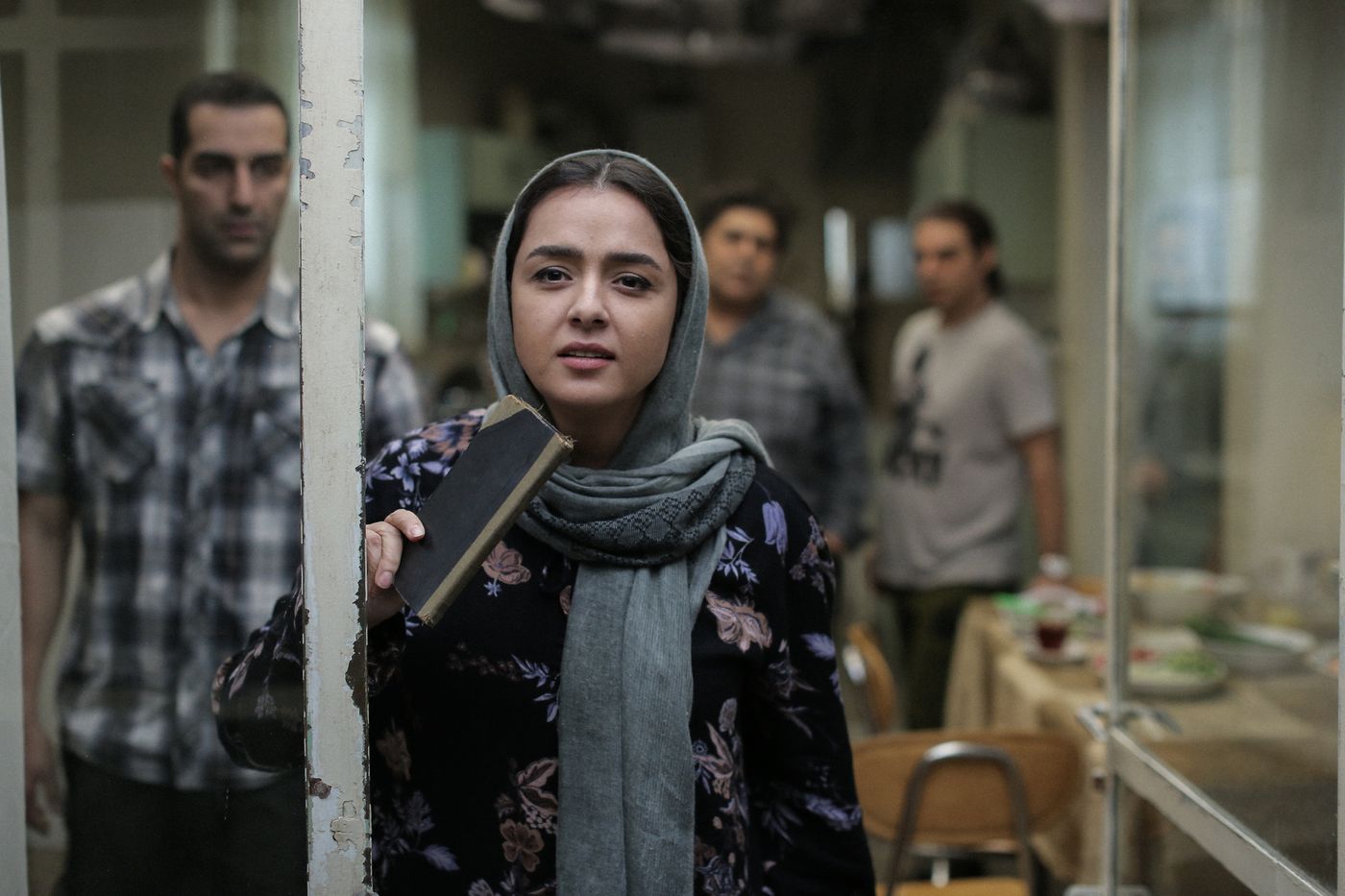 Leila and her brothers ***

Presented in competition at the last Cannes Film Festival, the film by Iranian Saeed Roustayi did not have the honors of the prize list. On the other hand, it caught the attention of the Iranian authorities, in the midst of a repressive phase (read below), who abruptly decided at the end of June to ban its broadcast in Iran until further notice. The reason given: to have “breaks the rules by participating in foreign festivals without permission (…) in Cannes and then in Munich » and refused to ” to correct “ his work as requested by the Cinematographic Organization of his country, responsible for granting distribution authorizations.

The filmmaker, barely 32 years old, had however made with his previous film, Tehran Law, one of the biggest commercial successes in the country with more than 2 million admissions. And escaped censorship although, behind the aspects of the thriller, it already painted a dark portrait of an Iranian society on the verge of implosion, eaten away by poverty and drug trafficking. Very different in shape, Leila and her brothershis third film, this time moves away from the genre to explore the family unit but with the same concern, that of depicting the effects on the population of a country in crisis, undermined by decades of international economic sanctions and galloping inflation. .

The Jourablou family, into which the director introduces us, must have seen better days. The four sons are unemployed and live on their father’s meager retirement pension. Their only asset is a house that is now falling into disrepair and earning them the scorn of other clan members. Only Leila, the daughter, has a stable job. The young woman never married, discreetly devoting herself to her parents and brothers without ever receiving recognition for her sacrifices.

It is she who will imagine a way to get them out of this situation: the purchase of a shop in the ultramodern shopping center where she works. Struggling to raise the sum requested, the children discover that their father has secretly put money aside to be, as tradition dictates, designated godfather of the family and regain the respect to which he aspires.

After a spectacular opening featuring the revolt of the workers of a factory about to close, Saeed Roustayi, in his particular style, nervous and tense, immerses us in the closed doors of this family unit with complex relationships. Consisting almost exclusively of dialogue scenes, this long-term chronicle – almost three hours – nevertheless deploys a torrential energy. Its members love and hate each other at the same time, laugh, insult each other but remain united in adversity.

The figure of the older brother Alireza emerges, who hates conflict and constantly tries to ease tensions, and that of Leila, more courageous, but victimized by the weight of a patriarchal society. The standoff between them will lead to a series of decisions, each more catastrophic than the other, under the distraught gaze of the head of the family whose health is declining.

In this ruthless mechanics, where fate takes its full part and where traditions and modernity collide, we recognize the influence of the filmmaker Asghar Farhadi, and his way of starting from the intimate to paint the portrait of an entire society. But Saeed Roustayi brings a more social tone. Through the adventures of these siblings, the director evokes the material difficulties of a whole people condemned to precariousness, giving up studies and marriage for lack of means, unable to envisage a better future. Selfishness, acrimony and conflict are its less glorious side. Only Leila, in the middle of all this, seems to embody the voice of reason, but her status does not allow her to be heard.

The noose is tightening on Iranian filmmakers

The regime has suddenly hardened its tone for several weeks with regard to several Iranian filmmakers. Three of them, Mohammad Rasoulof, Mostafa Al-Ahmad and Jafar Panahi, who had been serving prison sentences for several years until then, were brutally arrested at the beginning of July. They had denounced in an open letter the police repression against the demonstrations following the collapse of a building on May 23 in the south-west of the country. Sentenced for “propaganda against the regime”, these directors who have won awards at festivals, who continue to shoot in their country but whose works are not broadcast at home, are liable to sentences of up to six years in prison.