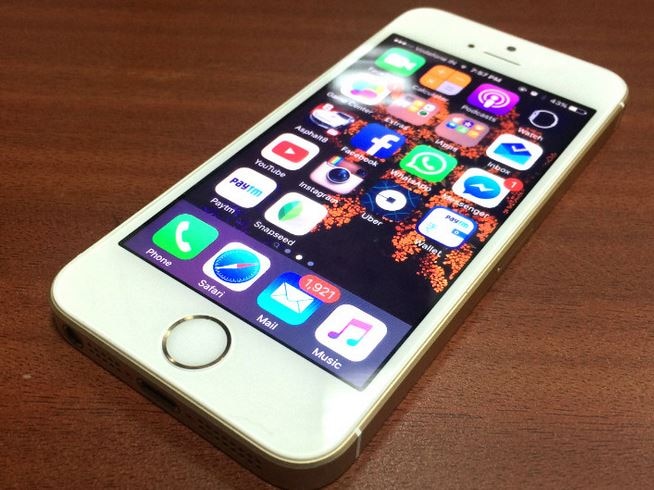 As expected and the renders of the iPhone SE 3 reveal that the phone will not come in a boxy design like the iPhone 12 and iPhone 13, it will come with the same old design. The phone appeared in white color in the render. The power button and SIM tray are shown on the right side while the volume rocker is shown on the left side. The port for USB-Type C and speaker grille are at the bottom. If leaks are to be believed, then this phone can be launched by April 2022.

Also read: Instagram: Even if you are online on Instagram, no one will know, know what is the way

Apple has not officially given any information about the iPhone SE. It is not certain whether the phone will launch or not. According to leaks, a single 12-megapixel rear camera sensor and X60M 5G baseband chip can be found in the iPhone SE 3 for better photography experience.

Also read: Apple iPhone: How To Run 2 WhatsApp Accounts In One iPhone, Know The Complete Method