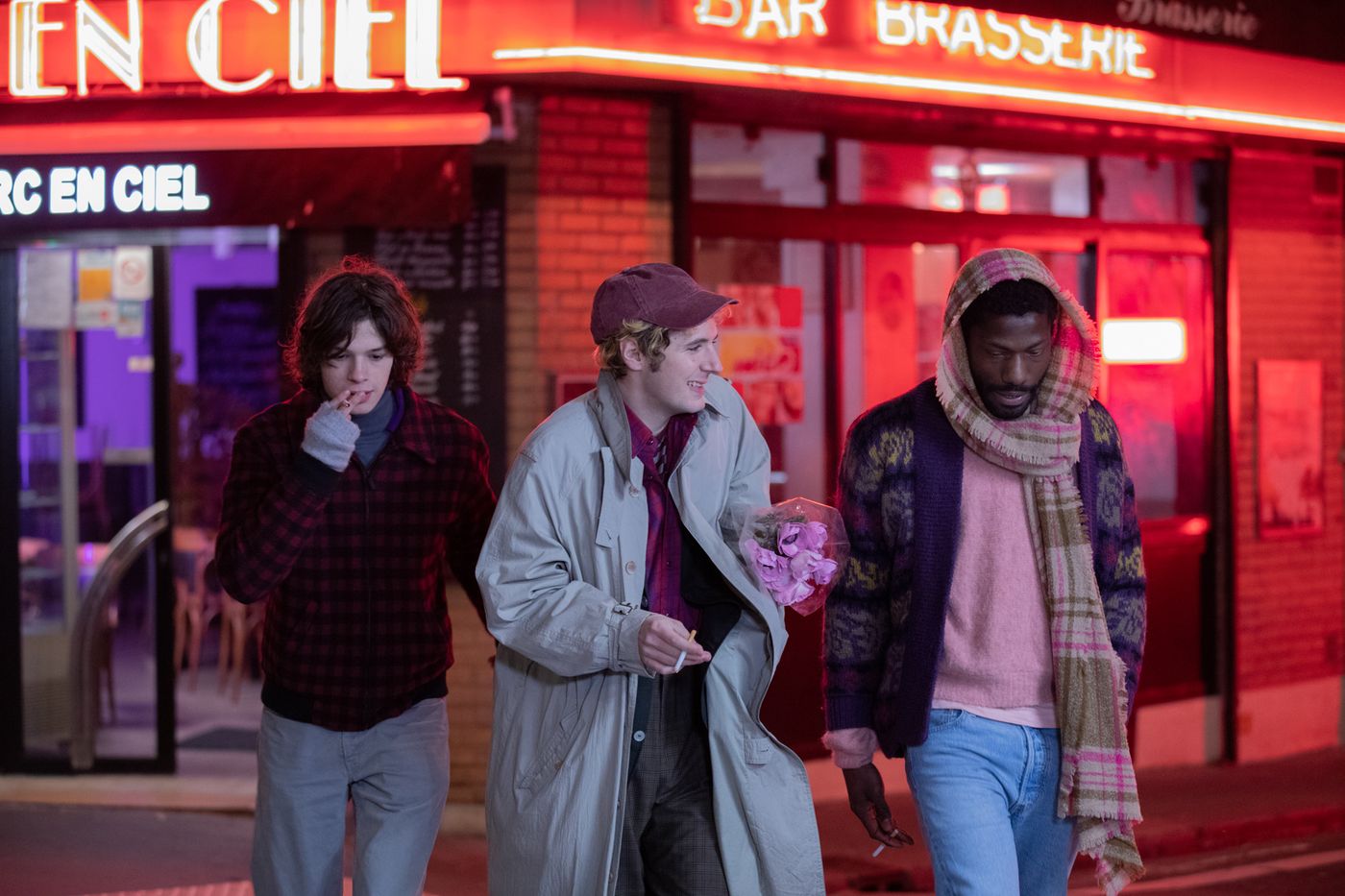 You’re not serious when you’re 17, said Arthur Rimbaud. But how to be so when, at this tormented age, you suddenly lose your father? Lucas confesses it in front of the camera: he feels bad about himself. His life is “a wild beast” which he cannot overcome. He feels threatened, fragmented. Nothing helps it to come together.

A father, hardly happy in his life as a dental technician in Savoy, confesses to him, during a car trip, giving him some advice for the future, before pouring into the ditch. It will be his unfinished testament and their ultimate moment of complicity. Two weeks later, he kills himself on the road.

Stunning, pain, pangs, heartbreaking stages of grief that descends on the family, locking everyone in their suffering, without being able to really share it. Tears, a few gestures of compassion, fragile bridges from one to the other. Anesthetized, Lucas sinks without realizing that his dereliction does not take into account that of the others. His mother (Juliette Binoche), devastated, surrounds him, and his older brother (Vincent Lacoste), who leads his boat far from his family in Paris, takes him under his wing. “Don’t blame the dead”he said to him.

Lucas, released in the capital, gives free rein to his homosexuality, while seeking refuge in a church. A priest speaks to him of resurrection and redemption. Eros and Thanatos… The path will be long, strewn with thorns and friction, before Lucas, unstable, contradictory, overwhelmed with shame, on the verge of tipping over, achieves a form of appeasement.

Christophe Honoré makes no secret of it: The high school student, a fiction film, is strongly inspired by his own adolescence, marked by the sudden death of his father. Instead of recreating the 1980s, he portrays a young man of today.

This film of abandonment (in every sense of the word), in a perpetual atmosphere of cold season, with unfinished scenes, too long, at times annoying with complacency and excess, profound at others, funny too, rubs shoulders with the sublime without really achieving it.

He is above all illuminated by an astonishing revelation, a new, luminous face in French cinema: Paul Kircher (son of actors Irène Jacob and Jérôme Kircher) bursts the screen with the accuracy of his acting, his striking charisma, his staggering ease , his disconcerting candor which earned him the prize for best actor last September at the San Sebastian Film Festival.

Around him, Juliette Binoche, a moving widow (“Be with me, my love. Never leave me “, she whispers at night to this lost man who is no longer in his bed), fragile mother, enveloping, distraught, and Vincent Lacoste, leprechaun weighed down by gravity. And obviously, Erwan Kepoa Falé, in the character of the roommate, Lilio, tormented, too, in secret, but releasing a quiet strength on which Lucas will be able to rely.

In three acts (death, wandering, rebirth), Christophe Honoré composes the picture of the multiple nuances of mourning, crossed by existential interrogations, close to a form of spirituality, without giving up raw scenes by which we see the character looking for himself. , to get lost.

We are the ghosts of our dead

Basically, what does Christophe Honoré tell us who restricts himself, he says, to “a discipline of sincerity” to translate the chaos caused by a disappearance? We are not easily separated from our dead, and we have duties towards them.

For him, we are the ghosts of our dead and not the other way around. His insistence on filming the hands translates this desire for connection, this imperative need to tie them to cling to life. Who has never felt those of our “dear departed” land on us to comfort us in secret?

About thirty children’s books, including The Golden Rule of Hide and Seek.

► Screenwriter of half a dozen films, director of fourteen films, including: