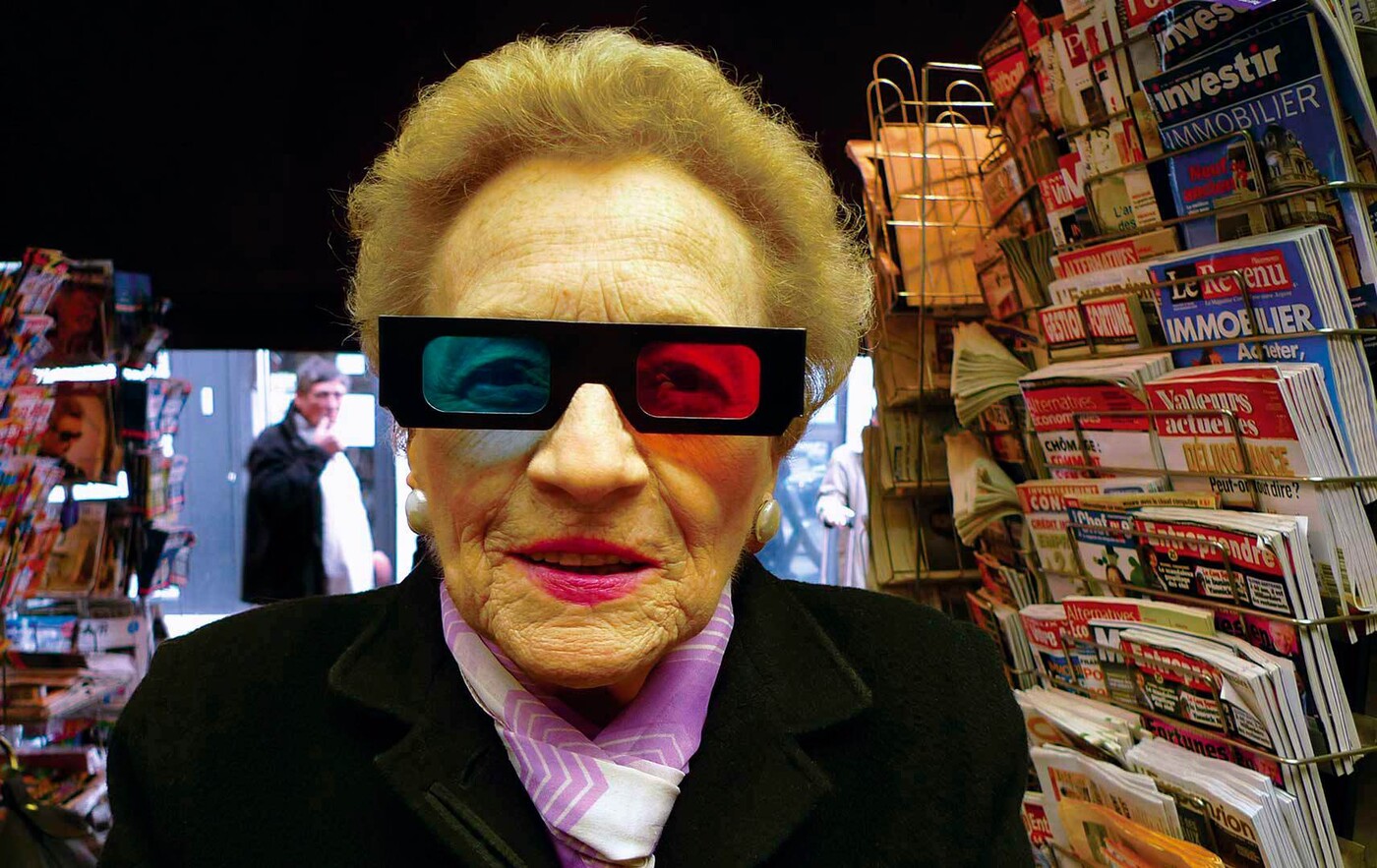 The device is rather basic: an iPhone fixed on a tripod, “fisheye” lens distorting the scenery. A small world filmed from the cash register, like an extension of the gaze of the newspaper seller. The Parisian kiosk, protagonist of the camera, belongs to Marie-Laurence, the mother of the director. First feature film by Alexandra Pianelli, Booth had already been noticed at the festival First plans d’Angers, at the beginning of February.

It would be a shame to stop at its minimalist aesthetic. The setting is cramped, of course, but reveals a string of earthy characters, who forget the presence of the camera. At the booth at 16e arrondissement of Paris, come in particular “Madame Pioupiou”, neighbor of the founder of Internet whose, as proof, she brandishes one day the portrait in the press, but also Damien, homeless in search of his cat, or Mariouch, whose generosity materializes in the form of cakes offered to the director every day.

Women on the brink of the press crisis

Alexandra learned the trade and its tricks for six years from her mother. Under the knowing gaze of the spectator but always with great tenderness, she tries to guess the choice of magazines of the new customers, according to their appearance and their manner of dressing. The pillars of kiosks are sketched by the visual artist, who labels their favorite duck underneath … The film is teeming with these malicious artistic finds. Such as these small models serving as didactic interludes to explain the economic model of newsagents, the strike in Presstalis (3), and the distribution crisis.

The “Filmed newspaper” thus allows itself more bittersweet notes. The mother decides to retire early, a relief celebrated over a glass of champagne with the regulars. The kiosk and its little stories close, the business is dismantled and flies into the air. A page turns. Booth thus sign, not without melancholy, the testament of a bygone family history.