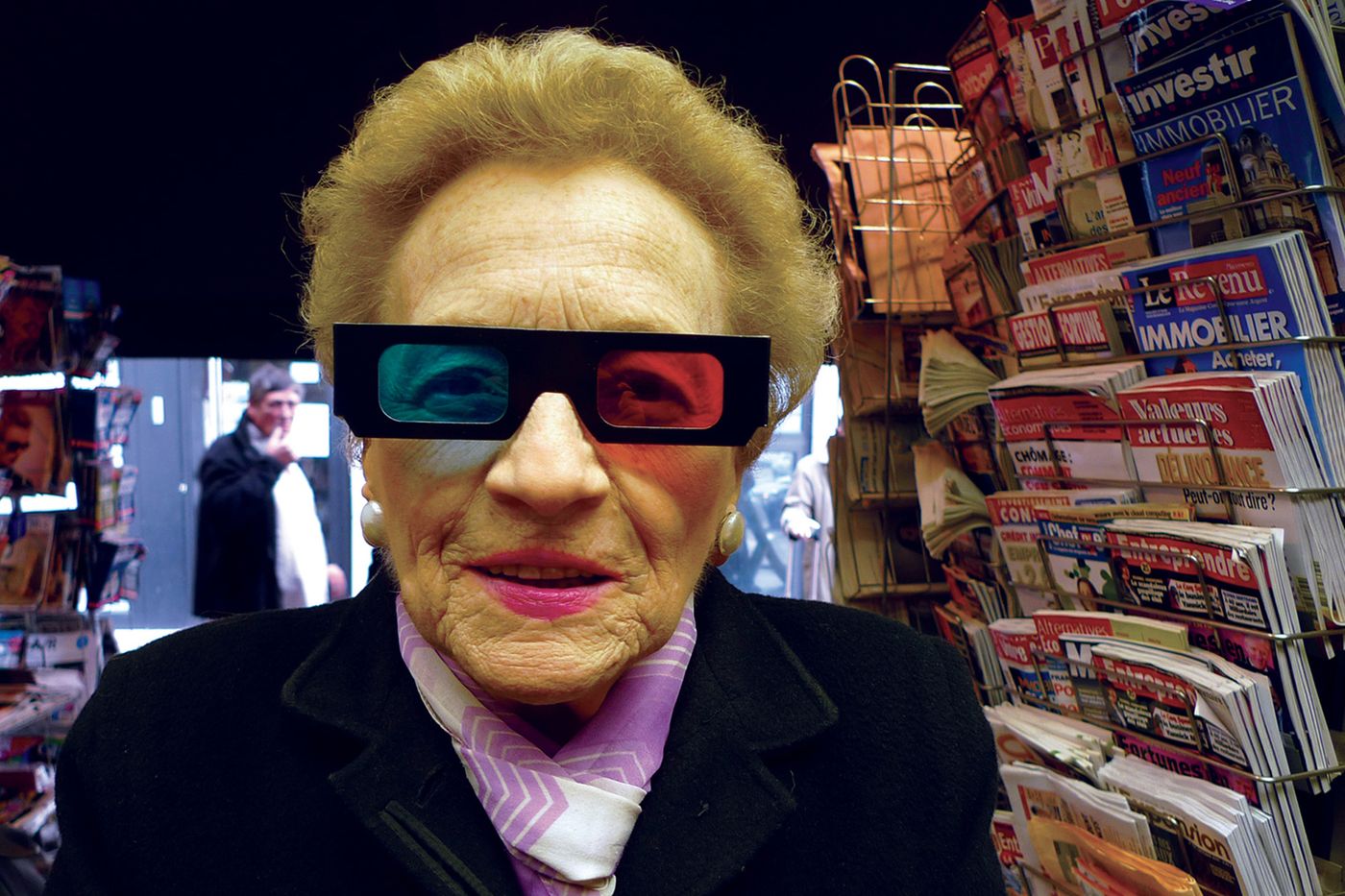 The coin lockers bear the fingerprints of four generations of newsagents. Alexandra Pianelli, the director, tenderly films every nook and cranny of the kiosk on Place Victor-Hugo, in the 16e arrondissement of Paris, held before her mother and herself, her grandmother and her great-grandmother. On the narrow counter, an old mechanical almanac stands next to the smartphone with which she captures – without ever leaving the cash register – the life of the kiosk which beats to the rhythm of the habits of endearing customers.

Trained at Decorative Arts in Strasbourg, Alexandra Pianelli has portrayed the most faithful of them with glamor, indicating the names of their favorite newspapers and magazines. There is the courteous man who brings him treats. The affable retiree, always ready to discover new titles. The kid, in tights and tutu, improvising “entrechats”. There is also Damien, the homeless man with a big heart, always looking for his cat. He will offer one of the most moving scenes of this documentary, – a true concentrate of humanity -, by giving two euros of his “sleeve” to a lost passerby. “It’s just human! “, he will retort to his embarrassed thanks.

After studying art school, for lack of a perennial outlet, Alexandra Pianelli lent a hand to her mother by selling newspapers. The kiosk quickly became his “observation post” of a disintegrating world. And the counter, his workshop. From early on, she unpacks, labels and puts away the bundles of new titles. The rest of her long day, the director, who has become an “expert in behavior”, has fun guessing what customers are going to buy. Filmed at the level of the torso, the looks suggest the readings. She is also looking for tips to protect the press from the newsstand’s number one enemy: the umbrella closed by splashing the glossy covers.

→ SELECTION. “Le Kiosque”, in the life of a newspaper seller

With her iPhone, preferred to the cinema camera, more cumbersome and intimidating, Alexandra Pianelli describes with humor and derision the backdrop of the profession: the smallness of the place, the lack of toilets, the cold, the cash payment of compulsory titles, ever-increasing number of magazines for ever-rarer clients …

A local business in the process of disappearing

Using her talents as a visual artist, the newspaper seller explains, using cardboard models, how the city of Paris ceded the management of the kiosks to MediaKiosk. This subsidiary of JC Decaux, whose interest, she explains, is “Develop the number of kiosks to sell posters to advertisers”, it does not matter if the kiosks, sometimes placed in direct competition, can no longer make a living from their work.

For ten years, the director observed the noose that was tightening on this small local business, which took the full brunt of the crisis in the press and its distribution. His little digital camera sometimes rocks, showing the fragility of a profession considered “essential” during the health crisis, and which still forges strong social ties between the inhabitants of the same neighborhood.