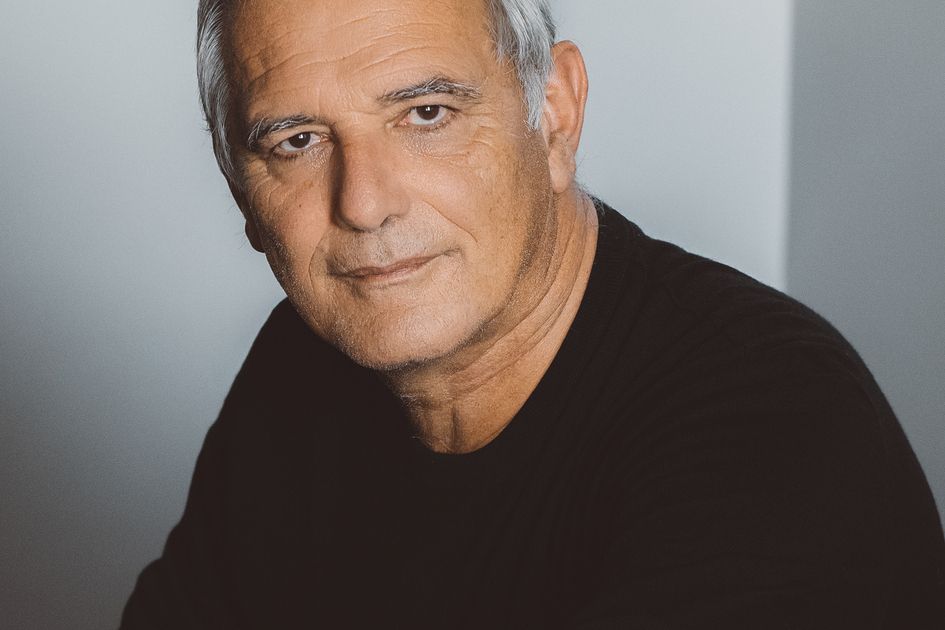 The cross: Why should your character remain an enigma?

Laurent Cantet: Even after four years of reflection, it remains opaque to me. Too paradoxical in its history. I give him credit for a real literary talent, for having a well-made head, despite his damning tweets. We can see in it simple provocations, unaware of the violence they generate. We can also see the reminiscences of an anger that he tamed to cross the ring road and integrate into a world that grants him the legitimacy he was looking for.

But this anger is expressed in an inadmissible way. This disorder makes the bed of social networks, clever at recovering these pseudo-thoughts in 140 signs, reduced, supposedly, to “punch-lines” without depth.

I like, as a spectator, that a film gives me a little leeway to question myself, that it requires a little work from me to understand the issues and confronts me with my own judgement. This film was neither easy to write nor to act in order to hold on to the permanent ambiguity of the character, lost in the face of his actions.

To bring him back to earth, the scene of the confrontation with the mother is one of the most beautiful in the film…

CL: This is the contrast between these two generations. The mother, who arrived several decades ago, wanted to integrate through discretion, invisibility, submission. And the generation of sons who legitimately claim a place that the country does not want to grant them. Hence this desire for visibility, at all costs, through provocations and activism. In this general excitement, in the middle of the tumult, the mother brings back intimacy.

How did you manage, in spite of the flurry of abominable tweets which appear on the screen, to hold on a line of balance vis-a-vis this elusive character?

CL: I try not to judge. The whole film is built over two days, like a progressive awareness. It is up to Karim on the rise, brutally confronted with his past, to do the inner work that is required. It’s up to him to understand what happened in his head, to answer the central question: how can these two aspects of his personality coexist in the same brain?

As for the tweets that appear in the image, I want to say that it is fiction. We invented them for the film, with a feeling of nausea. Showing them and distributing them for the duration of the story was the subject of very long hours of editing and dosing. Arthur Rambo is built like a trial film with a character who finds himself facing a succession of jurors, like so many stations of a way of the cross. It was necessary to show, to the point of overloading the image and making it unreadable by the effect of saturation, what is in question and not to forget what the character is struggling with.

How do you feel about this phenomenon of instinctual overflow that social networks have become?

CL: Personally, I don’t use them at all. First of all, it’s very time-consuming. Then, what shocks me is the simplification of thought they trigger. Writing a tweet means saving up on more in-depth reflections, reading articles that set out arguments, weigh up points of view, take the time to explain. That’s the most dangerous thing.

But I am witnessing a beginning of lucidity and questioning on the part of its users. I have just returned from a series of screenings with high school students. Many have been victims of harassment. I discovered that they were more wary of social media than you might think.

What do you think of the impossible right to be forgotten?

CL: The right to be forgotten is an important concept but it remains illusory. Nothing fades in the digital world. To gain a few “likes” and “followers”, many are unaware of the sustainability of what they write and are unaware of their responsibility. One message chases another.

My film replaces the question of this infinite memory of social networks. Some play like in a big playground, without imagining the power of the tree. The speed with which the fire of tweets is spreading is truly frightening. This permanent race for popularity, through the addiction to “likes” and “followers” is serious and so significant at the time.