The Abe brothers – 23-year-old brother Hifumi Abe and 21-year-old sister Uta Abe became the focus of the Olympics. They are two siblings and brought home 2 gold medals for the Japanese sports team. Hifumi Abe won gold in the men’s under 66kg judo event. Meanwhile, Uta Abe defeated Amandine Buchard of France in the final of the women’s judo under 52kg. After that feat, the Abe brothers were especially praised by the Japanese media as well as the world.

As one of the sports powerhouses, however, at the end of the 25/7 competition day, the British delegation still had not won any gold medals. This is one of the major sports teams without a gold medal, along with Germany and Brazil. The British press is concerned that this will be a failed Olympics for the foggy country, although they still have many strong sports ahead.

Experts warn Djokovic to be careful not to be superfluous

Remember at the 2016 Rio Olympics, Novak Djokovic ended his journey quickly right from the first round when he lost to Juan Martin del Potro. Five years ago, “Nole” completely lost the image of the tennis player who dominated the world and lost after 2 sets.

Legendary Boris Becker warned Djokovic, he must always maintain a high level of concentration if he does not want to follow the same path of the last Olympics. In the opening match of the last round, the Serbian player easily defeated Dellien 2-0, and will face Germany’s Jan-Lennard Struff in the next round.

Osaka regains fame thanks to Olympics

At this Olympics, young tennis player Naomi Osaka is highly appreciated for her professionalism, helping her to recover her image after what happened at Roland Garros and Wimbledon. At the age of 23, Osaka gradually rose to become an icon not only in tennis but also in Japanese sports. This girl brings together all the elements of the modern young generation: talent, media and money (Naomi Osaka is the world’s highest-paid female athlete in 2020 with 60 million USD). 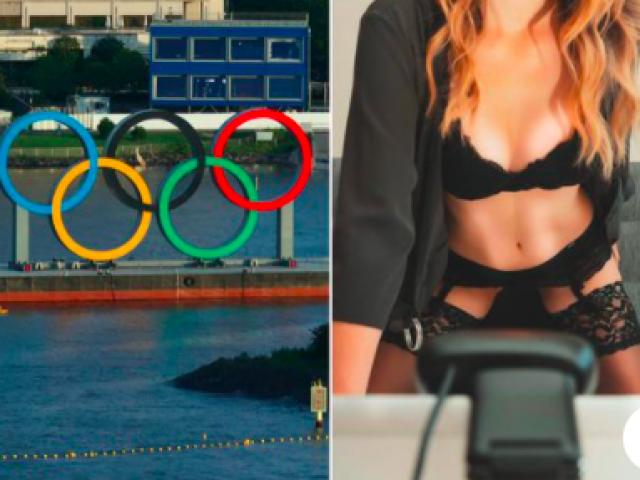