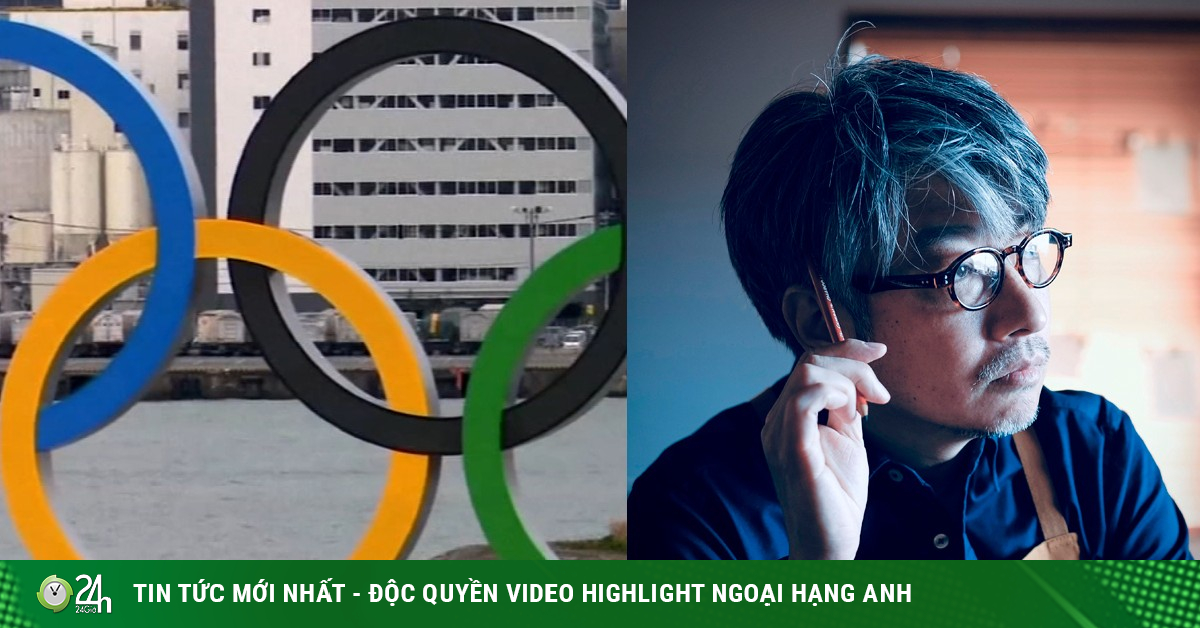 (Sports News – Olympic News) The Olympic Organizing Committee announced the dismissal of the general director of the Olympic opening ceremony just one day before the event took place.

The director of the Tokyo Olympic opening ceremony was fired

The Tokyo Olympic Organizing Committee has announced the dismissal of Kentaro Kobayashi, general director of the opening and closing ceremonies of the Olympic Games for his sensitive comments in 1998. This decision was approved just 1 day before the opening ceremony ( around 6pm on July 23, Vietnam time). During his time as a comedian, Kentaro Kobayashi used the word “Holocaust”, referring to the Holocaust event in World War II as a line in his comedy skits. Recently, public opinion suddenly “digged” this statement and called for the Olympic organizers to fire him.

The US Olympic Committee has just banned Alen Hadzic, a fencing athlete from the country’s sports delegation, from entering the Olympic athletes village because of a sexual assault scandal in the past.

In 2019, Alen Hadzic was accused of sexual assault by 3 women between 2013 and 2015, and even received a ban from competition. The ban was only lifted last month so that he could attend the Olympics in time.

The 29-year-old athlete had to fly a private flight to Japan two days after the US team members, was restricted from activities in Tokyo and stayed in a hotel alone (the other members were in the athletes’ village).

According to sources from Reuters, Naomi Osaka will be the torchbearer to light the Olympic cauldron during the opening ceremony. In fact, the identity of the torchbearer is being kept secret until the last minute by the organizers.

The Czech Olympic Committee has just opened an investigation into the case of 5 members of this national sports delegation, including 3 athletes infected with Covid-19. The initial cause was determined to be that the doctor accompanying the group had not been vaccinated against Covid-19, besides many members did not comply with the regulation of wearing masks during the flight to Japan. 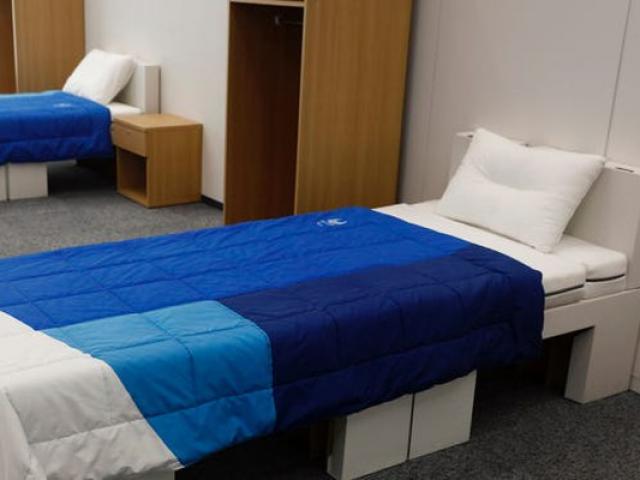 (Sports news, Olympic news) An athlete described the lack of accommodation in the Olympic village as “medieval”.