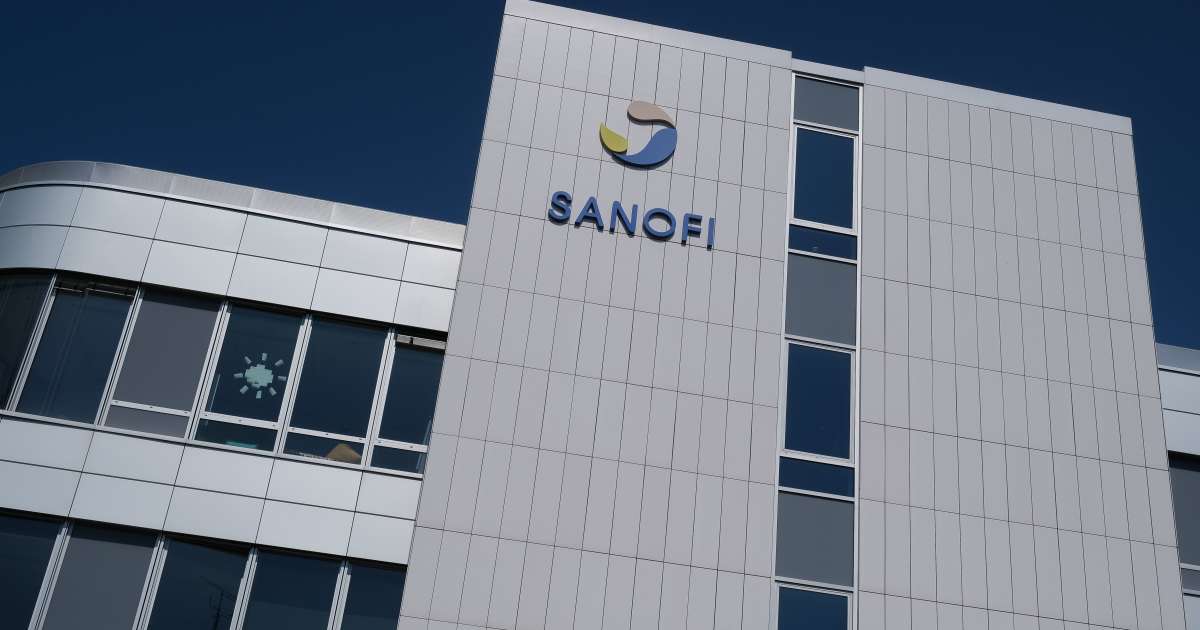 In the midst of the manufacturing of Covid-19 vaccines, Sanofi announces the elimination of 400 research and development positions. A decision revealed by France Inter this Monday, January 18 that the CGT judges “Unacceptable”.

“It’s our DNA that we are gradually dissolving”, regrets Florence Faure, CFDT coordinator. For Thierry Bodin, from the CGT, “Sanofi keeps losing skills. See what’s going on with the vaccine there too! These losses, we pay them cash. ” As the first vaccines against Covid-19 began to be administered, the French pharmaceutical group announced in December that its product would not be ready before the end of 2021.

Why Sanofi is lagging behind on the Covid vaccine

Contacted, management told France Inter that there is “No surprise”. Sanofi announced last June the elimination of 1,700 jobs in Europe, including a thousand in France. The management, however, refused to confirm this figure.

A figure that shocks the unions by its magnitude. The teams, all branches combined, are called to disengage Tuesday, January 19, to protest against this plan of layoffs and to demand a rise in wages.

” In March last year, the management praised the work of the teams, telling them how proud they were of the work done in the name of the public good, for the health of people around the world. The answer during the salary negotiations was to tell them: “zero”. So that’s enough, ”emphasizes Thierry Bodin.

Messenger RNA vaccine: close-up of a technology viewed with suspicion

Faced with dissatisfaction, management is advancing the exceptional bonus of 1,500 euros distributed to 15,000 employees mobilized during the epidemic. She also stressed that she had not resorted to partial unemployment. A very meager compensation, according to the unions, who would have preferred a break in the payment of dividends.