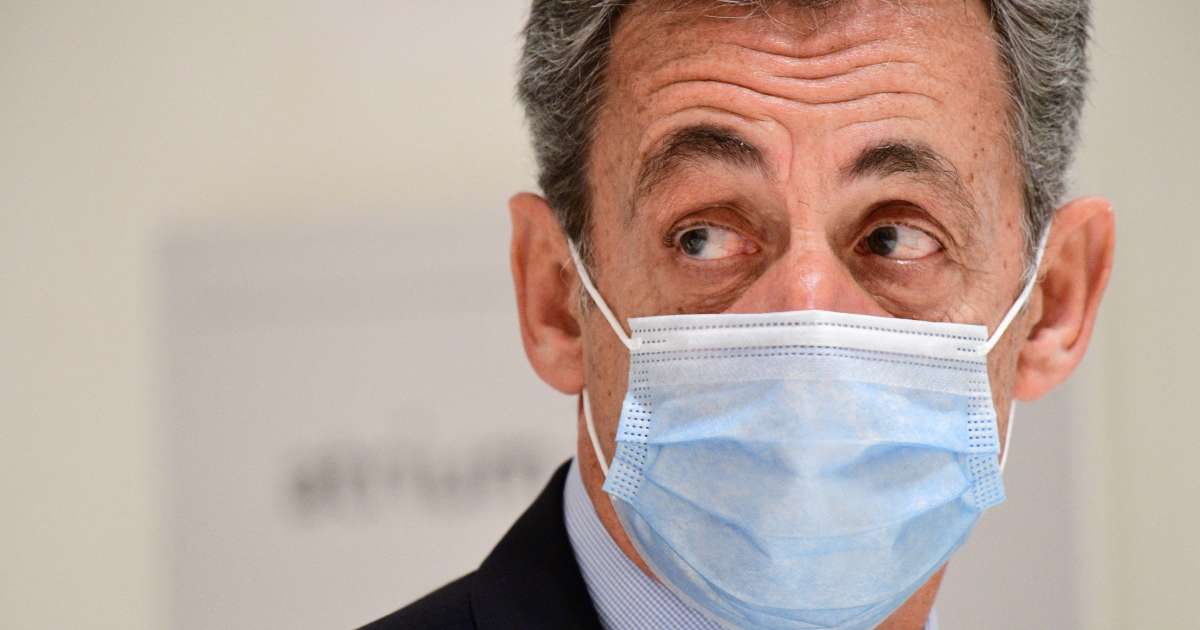 The appointment of the former President of the Republic Nicolas Sarkozy as a member of the board of directors of the Lagardère group will be proposed as part of the general meeting on June 30, said the parent company of Hachette, from Europe. 1, of the Journal du Dimanche and of Paris Match.

The plan to transform the group into a public limited company with a board of directors announced at the end of April as well as the appointment of the first directors will be submitted to the vote of the General Assembly.

As part of this project, Arnaud Lagardère will lose absolute control over the company inherited from his father Jean-Luc and become CEO with a mandate of 6 years.

This upheaval is the result of an agreement reached with the main shareholders of the group, namely Bernard Arnault (Groupe Arnault), Vincent Bolloré (Vivendi) and Joseph Oughourlian (Amber Capital), putting an end to a long standoff over the governance of the ‘business.

It is also planned that the company will have a board of directors composed of 11 members. The appointment of Nicolas Sarkozy, president between 2007-2012 and former mayor of Neuilly, is proposed by Arnaud Lagardère.

For its part, Vivendi, Lagardère’s largest shareholder with 27% of the shares, must also nominate its chairman of the Vivendi management board Arnaud de Puyfontaine and two independent directors (Virginie Banet and Laura Carrere) to the Lagardère board of directors to represent him.