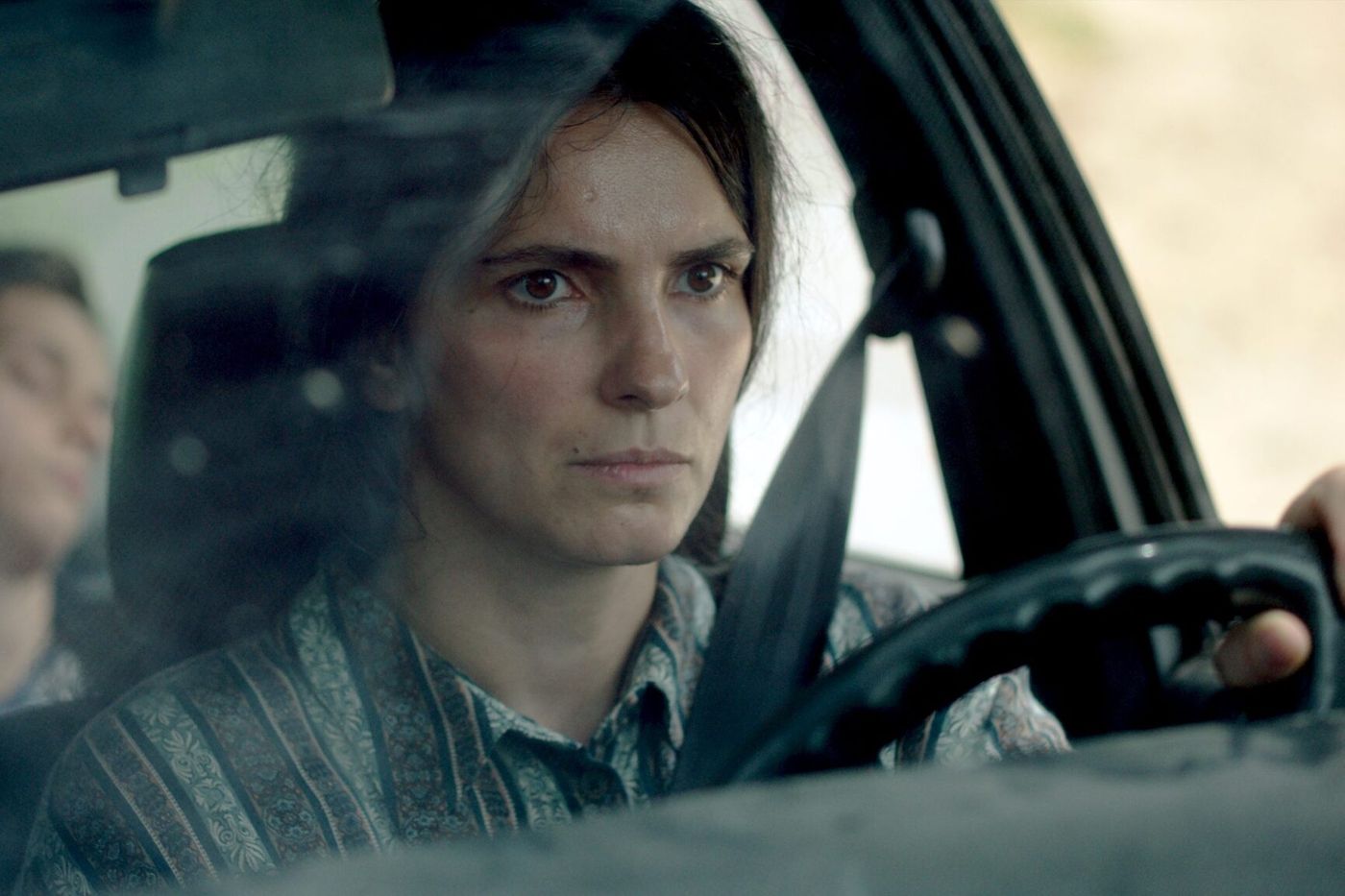 In Krushe e Madhe, a village in southern Kosovo, the war remains painfully present seven years after its end. Fahrije lives with her two children with the father of her deceased husband. Only his work allows them to meet their needs, his stepfather being in a wheelchair. She harvests the honey from the hives set up near their house, which she sells as far as Pristina, the country’s capital. But bees are becoming fewer, reducing production as honey prices fall. What’s more, Fahrije develops allergies to their bites. She then decides to set up a cooperative with other women in the village, deprived of their husbands and also in destitution. A supermarket manager agrees to sell their ajvar, a condiment made from capsicum, chilli and garlic very popular throughout the Balkans. But the elderly men of the village don’t hear it that way.

From March 1998 to June 1999, Kosovar Albanian separatists and Serbian forces clashed in Kosovo in a conflict that killed more than 11,000 civilians and threw nearly a million refugees in Albania and Macedonia onto the roads. . This was the experience of Fahrije Hoti – whose The Beehive tells the story – gone to Albania to protect her children. The conflict over, her husband remains untraceable like many men of Krushe e Madhe.

A desire for emancipation that displeases

Rewarded with a harvest of prizes at Sundance and other festivals, the film describes in the background the work of identifying the bodies of the men found on the outskirts of this modest village which experienced one of the worst massacres of the war, with 240 dead and missing. Women and children are suspended in a long wait which can end with the certainty of death or go on indefinitely in the vain hope of a return.

At the heart of his story, The Beehive focuses on Fahrije’s efforts to find new income and bring with her destitute widows. But clashing with the precepts of patriarchy, this desire for emancipation is displeasing: a woman does not drive, does not work outside her village, does not go alone to a big city. In the eyes of some, the freedom won by Fahrije for her survival jeopardizes the established order. Insulted and threatened, she persists.

→ CHRONICLE. Sad borders in the Balkans

No suspense: the feature film whose title refers to these women who deviate from the rules of their community to develop a remunerative activity tells a success story. In the retreat of a tragedy of history, it is the story of a regained dignity filmed with sobriety and a real sense of the frame. This feature debut from director Blerta Basholli, 39, ends with images of the ‘real’ Fahrije Hoti, the head of a women-run company called Krusha, which mostly employs widows of war and exports its products, the exile of the Kosovars helping, in Europe and as far as the United States.