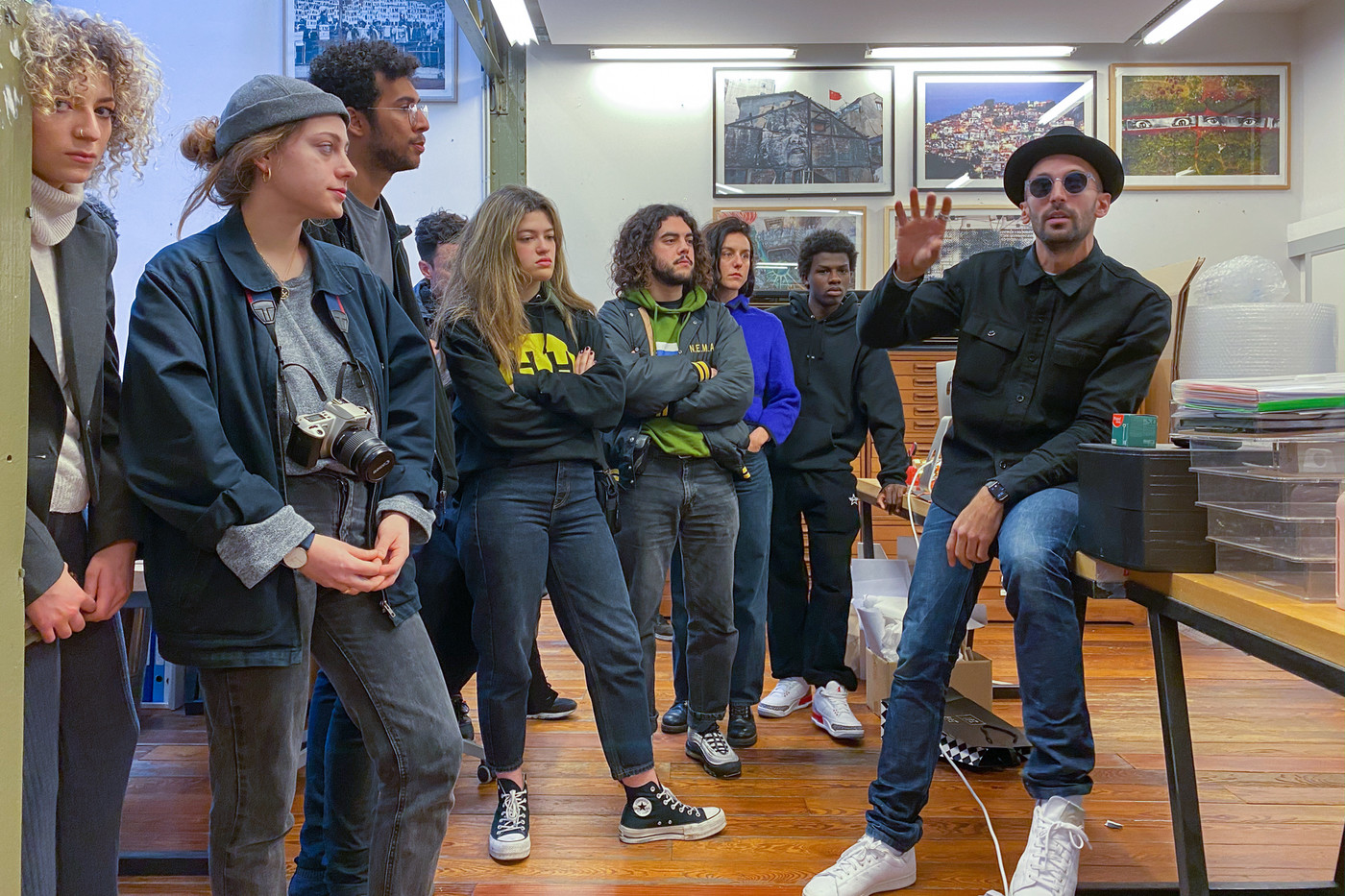 Unfortunate coincidence, while France 2 has programmed this evening in “Infrarouge” a documentary on the school that Ladj Ly, the director of Miserable, created in Clichy-Montfermeil, we learned last week that the association that manages it is targeted by a preliminary investigation opened by the courts for ” breach of trust “ and “Laundering”. These suspicions of embezzlement should not obscure the fine idea behind this project and that the film, co-directed by the filmmaker himself, shares with us.

Everyone knows the adventure of Ladj Ly’s film, jury prize at the Cannes Film Festival in 2019, selected to represent France at the Oscars and then crowned with the César for best film in 2020. It is because he won twenty years “camera in hand” to get there and that he is aware of being a model for kids who do not dare believe in their dreams that the director created in 2018 the Kourtrajmé school, named after the collective qu ‘he founded twenty years ago with Romain Gavras and Kim Chapiron. A cinema school located in the suburbs, free and accessible to all, regardless of age or diploma.

The strength of example

The film offers an immersion with the students of the second class of the school, punctuated by the stages of the fabulous destiny that the film is experiencing at the same time. From the auditions to the making of their short film, here are Hada, Alexia and Yassine in all stages of their training: screenplay lessons, “pitch” sessions to sell their subject, training in various technical positions before moving on. to the realization. For them, school is a tremendous boost.

If the exercise sometimes turns into self-promotion, it shows how the force of example is a powerful engine for all these young people who lack self-confidence. “I feel like I have a visa, a visa for the country of cinema. Finally, I have the right! “, exclaims with a laugh one of the 30 students selected at the start of the school year.