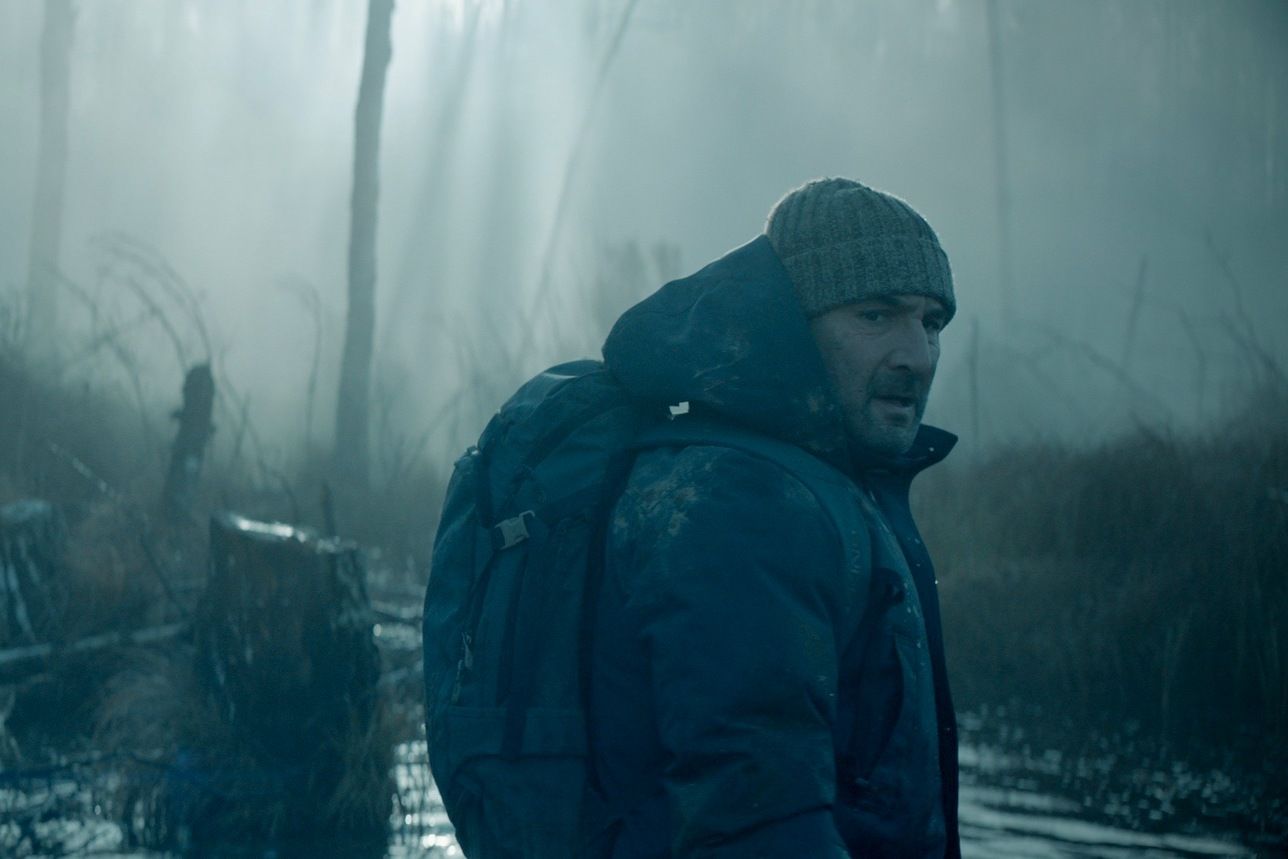 Director of the Alliance française d’Irkoutsk, Mathieu Roussel settled in Russia with his wife and daughter. The couple is struggling, but they want to believe that a new beginning is still possible – this is perhaps the reason for their presence in these confines. Shortly after the presentation of a contemporary dance show at the Alliance française where men kiss, Mathieu is invited to a hunt by Rostov, a local potentate, who tells him that he is not funding his next events: “It was a perfect example of cultural decadence. You are ruled by cowards, all of which I despise.» Svetlana, a young woman whom Mathieu meets in a club, explains to him that Rostov, her husband’s dangerous father, leads the city’s FSB.

The film privileges the emotion to the spectacular

Panting from end to end, Kompromat opens with Mathieu’s desperate flight into the Siberian taiga. The sequel effectively combines his daily life as director of the Alliance Française and his life in prison after his brutal arrest. His crime? Disseminating child pornography on the Internet and committing violence against his family. In view of the file, the French embassy in Moscow knows that it is a “kompromat”, coarse false documents used to harm a supposed target enemy of the Russian state. It was the KGB that invented this technique; its successor, the FSB, perpetuates its use. But all his country’s diplomacy gets for Mathieu is house arrest until his trial begins. His Russian lawyer slips him that he will not escape a fifteen-year prison sentence and advises him to flee. In the preparations for his escape, Mathieu obtains the help of Svetlana.

Inspired by the true story of Yoann Barbereau, Kompromat achieves the perfect combination of intimate drama, adventure film and political tableau. Pupilby Jeanne Herry had revealed Gilles Lellouche overwhelming in the role of a maternal assistant. It is this sensitivity that Jérôme Salle takes hold of to show the bond that unites Mathieu to his daughter. His film retains this proximity, even in the action scenes, favoring emotion over the spectacular. Shot in Lithuania rather than Russia to take no risks, it describes the shortcomings of a country in the image of its leader: omnipresence of violence, obsession with physical strength, machismo, radical rejection of any feminization of society.

If Mathieu, a progressive representative of Western values, appears as the central victim of this systemic brutality, another emerges in the background, emblematic of the suffering of the Russian people: the son of Rostov and husband of Svetlana, veteran of the Chechnya war, invalid and psychologically broken, thus despised by his father.