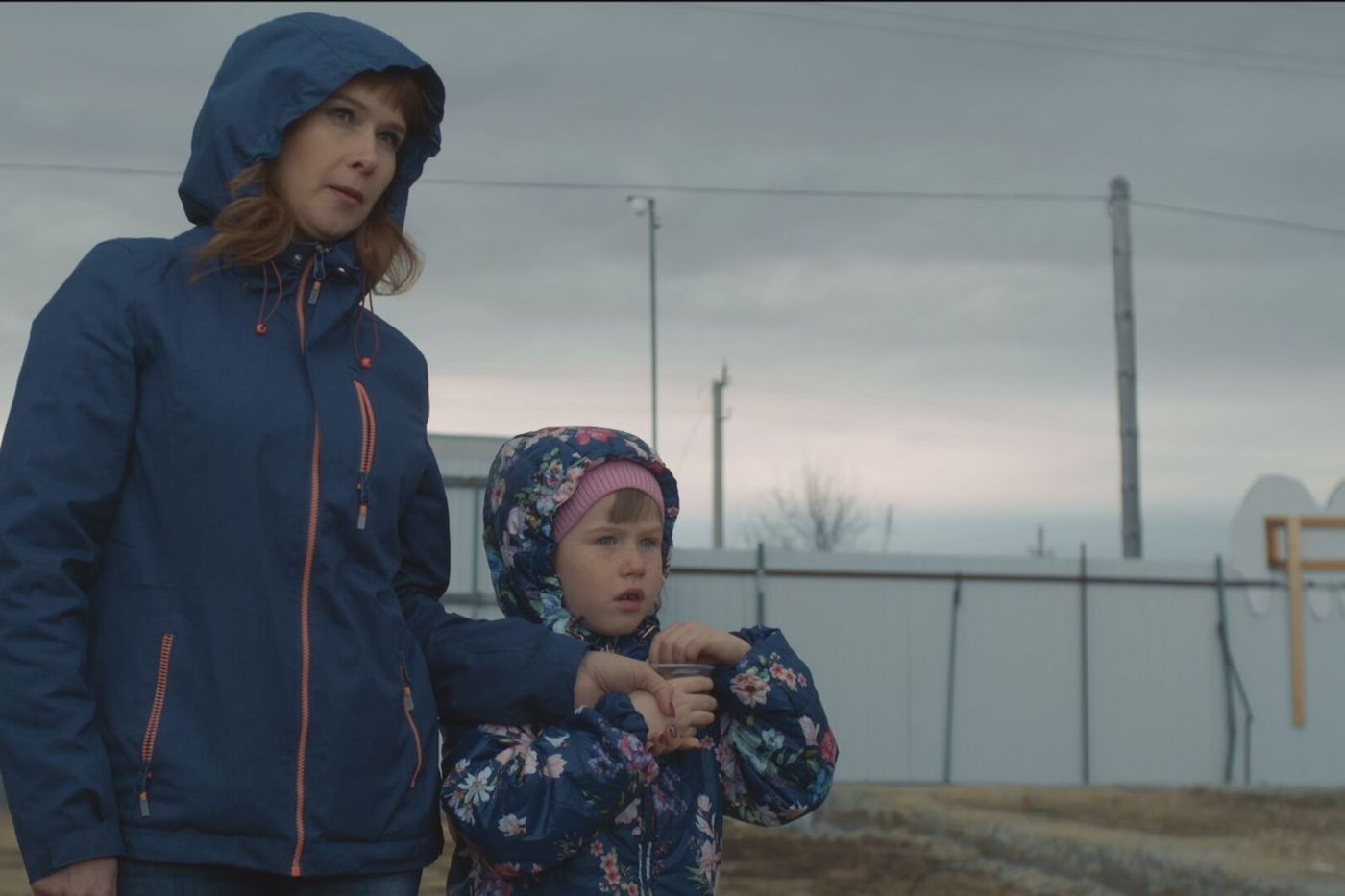 This is a timely film to reveal the true face of today’s Russia. Gabriel Tejedor planted his cameras in Magnitogorsk, an industrial city in the heart of the Urals, chained to its kombinat of glowing blast furnaces, expectorating monstrous smoke from its gigantic chimneys.

→ CRITICAL. “Belfast”, the return to childhood of Kenneth Branagh

Three months a year, the air, intensely polluted, is unbreathable. Cancers continue to increase among the population. Children are affected. Life expectancy is decreasing year after year. Accidents at work are commonplace.

On every street corner, large advertising posters extol the “happiness” of living there. If the Russian regime is to be believed, paradise is here and nowhere else. A slogan seeks to unite these unfortunate people who would so much like to go elsewhere and are unable to tear themselves away: “Go to work with joy and come back with pride. »

A backdrop of smoke and rust

One of them, Sasha, lets off steam by taking dance lessons, preparing a salsa show, trained by Lena, the local teacher. His brother Guenia and his wife want to escape this hell, accentuated by the mental retardation of their daughter which they attribute to the deterioration of living conditions, caused by this decor of smoke and rust.

They aim for Novossibirsk, in Siberia, adorned with all the virtues to escape their condition. Will they be able to move? They are not the only ones who want to leave. It’s even the big trend over there. ” Leave ! Leave ! Words of life! », wrote Saint-John Perse. But are there really any loopholes in today’s (pre-invasion Ukraine) Russia?

There is hardly any hope in Magnitogorsk, a land of desolation. This documentary oozes the boredom, the sadness, the gloomy fatalism that the regime covers with a nationalist discourse to cement the faults of a resigned population which adheres to the martial postures of Vladimir Putin.

Propaganda television presents him, every evening, in his best finery. Some comments gleaned by Gabriel Tejedor insist on the adhesion to his speech of force, to the apparent stability of his long reign.

Relegated to this toxic cul-de-sac, the Russians, whom the filmmaker films with empathy, themselves dig, for lack of prospects, their own misfortune. Who could get them? So, there remains the dance, this parenthesis of grace, which makes you forget everything, the time of this shared pleasure…