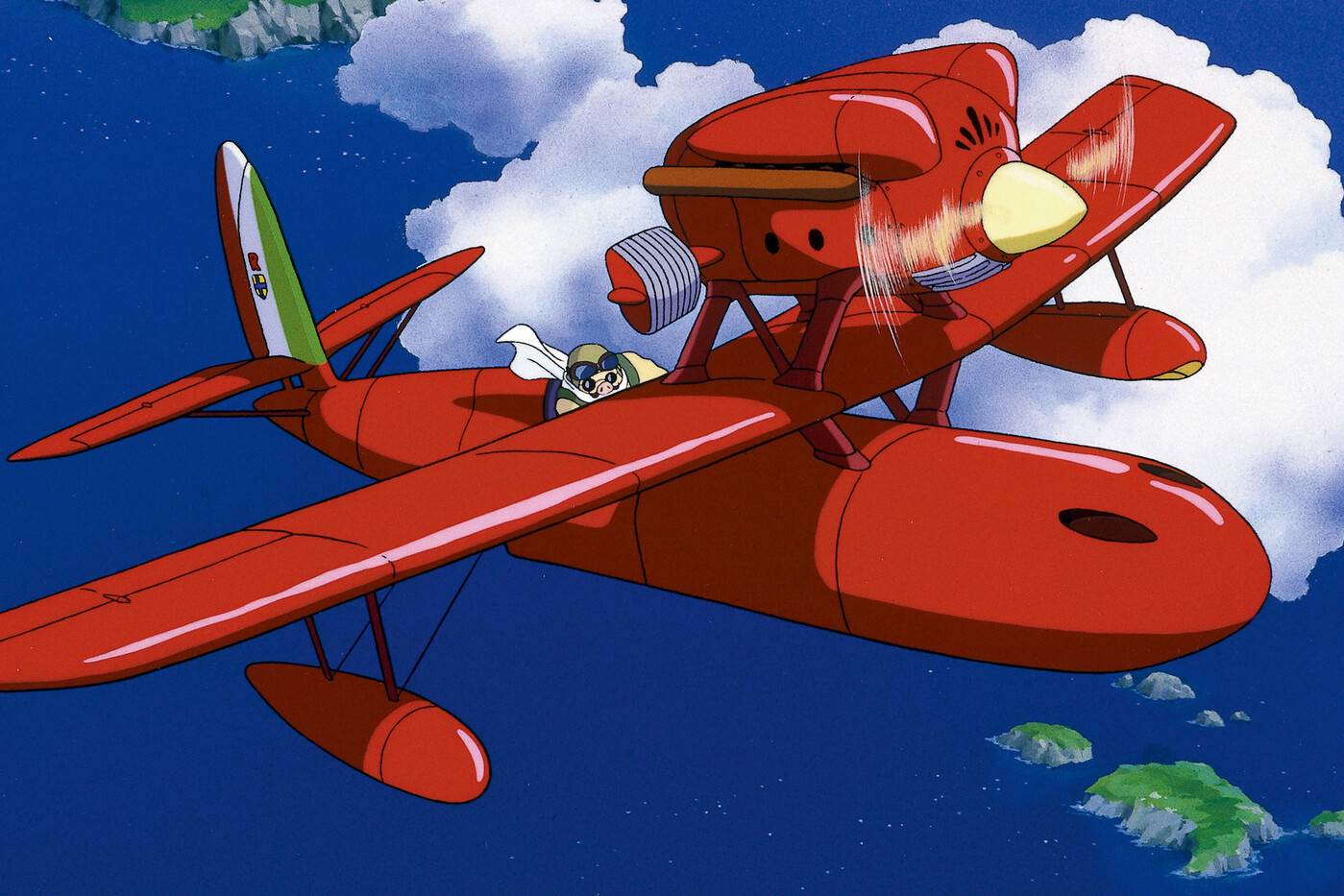 Born from the meeting between the team in charge of animated films at the Cannes Film Festival, frustrated at not seeing them find their place on the Croisette, and the very active Annecy cine-club, the Animated Film Festival settled in 1960 on the idyllic shores of the lakeside city. The grand prize of this first edition is awarded to Lion and the Song, short animated puppet film by Czech director Bretislav Pojar. In this fable celebrating the triumph of art over brute force, the king of beasts swallowed the accordion of a harlequin which he devoured, no longer manages to hunt and dies of hunger …

“Huge director, generous and passionate, Bretislav Pojar has helped train dozens of animators. Together with his compatriot Jiri Trnka, he set the bar for volume animation very high, a specialty of the Czech School of Animation Cinema, underlines Marcel Jean, current artistic delegate of the festival. By taking precedence The Lion and the Song, the 1960 jury laid the foundations for what was to be Annecy, a high place for quality entertainment, in a true spirit of community. “

After having almost disappeared at the end of the 1960s, the festival, then biannual, was reborn during the following decade by the will of the Annecy film club, the mayor of the city and the great directors of animated films, but remains an event aimed at “professionals of the profession”. Annecy makes known big names of the short film, like the Russian Iouri Norstein (special price of the jury in 1975 for The Heron and the Stork), or the Canadian Co Hoedeman, winner of the grand prize in 1977 (and the Oscar for best animated short film the following year) for The sand castle.

A film as simple as child’s play, in which funny little sand characters shape a shelter to protect themselves from the increasingly strong wind. “The elegance of movement and the clarity of a story promoting harmony in difference – this famous“ living together ”that we hear so much about today – are the recipe for a timeless work, Marcel Jean analysis. Not to mention the technical mastery of Co Hoedeman which dazzled the connoisseurs present in Annecy. “

While the Annecy Festival is opening up more and more to the general public in the 1980s, the choice of juries remains nonetheless demanding, like the cartoons of Frédéric Back. The French-Canadian director received the Special Jury Prize in 1981 for Crack!, the wonderful story of a chair through the ages, and the 1987 grand prize for The Man Who Planted Trees, superb adaptation of a short story by Jean Giono about a shepherd who brings his region back to life through his plantations. These two short films also received an Oscar.

→ SELECTION. Jean Giono on his land

“Also selected in Cannes, The Man Who Planted Trees left empty-handed, which surprised more than one, tells Marcel Jean. It was in Annecy that the film really took off to become emblematic of an ecologically committed cinema, driven by extreme aesthetic ambition and admirable tailoring. Few of the short films have had such an impact! The Cannes jury has yet to bite its fingers… ”

Still rare until then, feature films made their timid entry into the charts in 1985. The category allows the winds of change to blow from the land of the Rising Sun, that of studio Ghibli, to blow. Its founders Hayao Miyazaki and Isao Takahata seek to break with Japanese mass-produced animation. The first received in 1993 the grand prize for Porco Rosso, great adventure of a seaplane pilot with a pig’s head. The director will only be known to the general public Princess Mononoke in 2000.

“Last year, festival-goers voted online Porco Rosso as their favorite film of all those awarded at Annecy, comments Marcel Jean. This is to say the impression left by this feature film by Hayao Miyazaki which has contributed more than any other to establishing Japanese animation in the eyes of cinephiles. “ In 1995, Annecy crowned Pompoko, by Isao Takahata, a bittersweet fable about the fight of a colony of raccoons for its living space, before awarding him a Crystal of Honor in 2014 for all of his work.

Became annual in 1997 to cope with the increase in production and attendance, the festival experienced an unprecedented boom in the 2000s. A film alone symbolizes this boom: Kirikou and the witch, by Michel Ocelot. By adapting a Bambara tale about a newborn baby who speaks and walks on the day of his birth, the filmmaker brings into the pantheon of world animation an African child, small and valiant, champion of words and reason.

→ MAINTENANCE. Michel Ocelot: “My last film urges girls not to let themselves go”

” There is a before and an after” Kirikou, believes Marcel Jean. Released in theaters several months before the 1999 Annecy Festival which awarded it its grand prize, the film brought French animation, until then very cautious towards feature films, into the XXIe century. “ The success of Kirikou and the witch (1.4 million admissions) gave wings to the production of animated films in France and Europe in the 2000s. Michel Ocelot returned to Annecy in 2007 with the sublime Azur and Asmar, and Dilili in Paris, in 2018. A major exhibition is dedicated to him this summer at the Musée-château d’Annecy.

In the 2010s, the festival broke attendance records, reaching more than 12,000 accredited members in 2019. That year, Annecy was crowned. I lost my body, existential and fantastic odyssey of a severed hand which seeks to find its body. It rewards a film combining the fragile lines of the cartoon and the realism of computer-generated images which augurs well for a more artisanal aesthetic for 3D works. And is part of an increasingly strong trend, that of animated feature films for adults.

Since its inception, the festival has never ceased to prove that animated cinema is not only intended for children. The successes of Persepolis (2007) and Waltz with Bachir (2008) confirmed this, but the financial arrangement of this type of work remains a challenge. “For years, when it was still just a project, I almost heard only skeptical remarks about I lost my body, says Marcel Jean. This courageous and singular film, destined to become a classic, proved them wrong. “