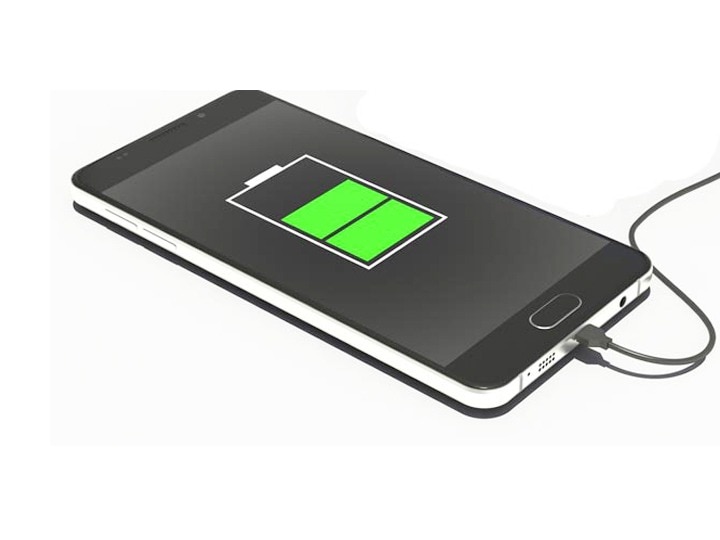 In the festive season, new smartphones are coming in the market. When we go to pick up the phone, we definitely ask for its battery. Battery is very important in the phone. Even after such safe and updated technology, the incidents related to battery and charging keep coming up. Know – Unknowingly, we make some such mistakes, the result of which we have to suffer as a big loss. These things should be kept in mind while charging the battery.

Use original charger
First of all, it is important to know that companies make a special charger for every phone irrespective of any company. It is often seen that people charge the phone with any charger instead of its original charger and if you do this then be careful. Because it damages both your battery and your phone.

Do not use phone while charging from power bank
Many times people use the power bank to charge the phone due to short time and people keep using the phone even during charging. Let me tell you that the performance of this smartphone damages the battery display simultaneously. If you do this too, change your habit immediately.

Many tricks of the smartphone are of great use, know some important secret features of the phone

careful! Frauds are happening through fake banking app, know how to avoid