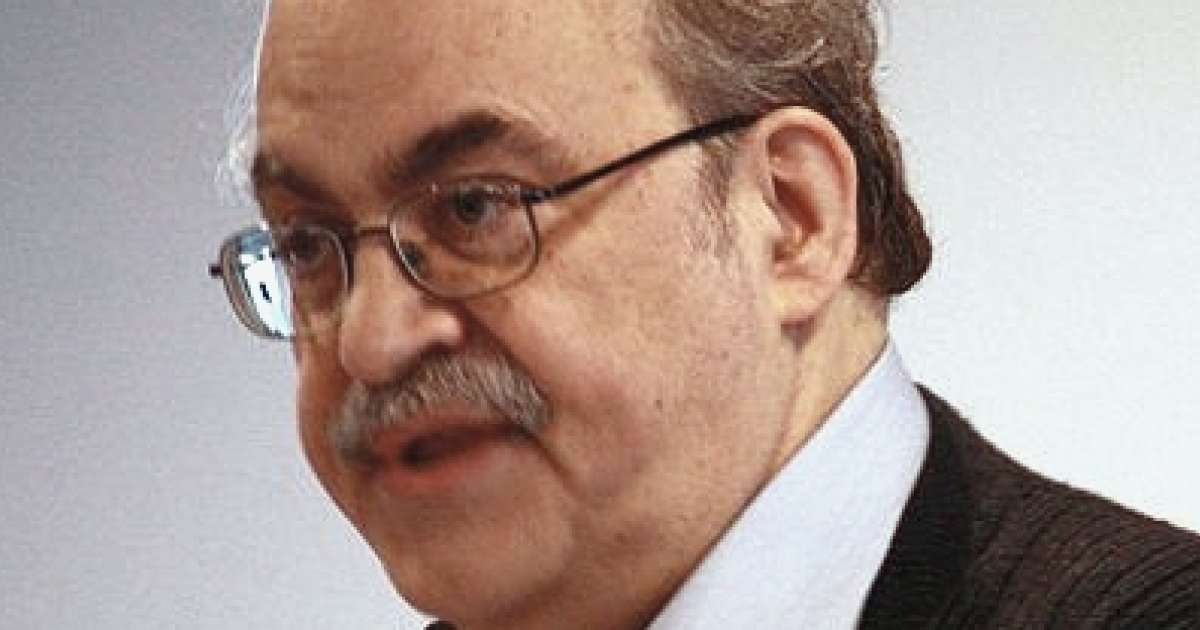 Economists around the world are in turmoil: one of their own, and not one of the most obscure, risks ruin. He is caught in a political imbroglio which goes far beyond him, and which would almost make Kafka’s “The Trial” pass for a children’s book. His fate will be decided at the end of the month, this Tuesday, June 29. In the meantime, the community is mobilizing: universities, central bankers, hundreds of economists are supporting it, including 33 Nobel Prize winners (Angus Deaton, Esther Duflo, Paul Romer, Robert Shiller, Joseph Stiglitz, Robert Solow, Jean Tirole, etc.)

His name is Andreu Mas-Colell, he is 76 years old, he is a specialist in microeconomics, author of a renowned textbook on the subject. His student life was eventful: an anti-Franco activist, he was expelled from the University of Barcelona in 1966 and completed his studies in Minnesota, United States. He taught for decades at the prestigious universities of Berkeley and then at Harvard, never losing his solid accent. Some of his colleagues place him in the list of “nobelisables” for his pioneering work on the use of differential topology (don’t ask us what that means) to refine general equilibrium theory. He now lives in Barcelona, ​​his hometown.

Next Tuesday, most of his retirement pension and savings risk being seized by the state. His home too: he can continue to occupy it, but not sell it. Andreu Mas-Colell is