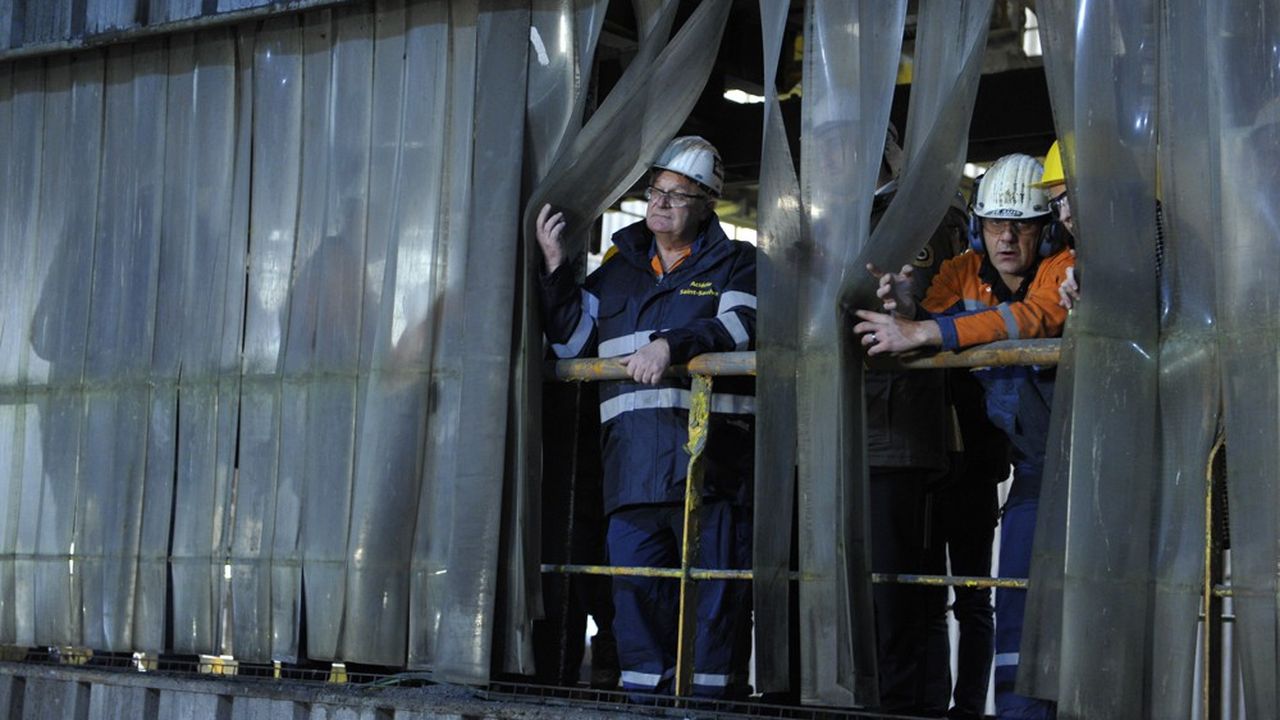 The Paris Commercial Court validated, on Monday, the takeover offer from the German steel group Saarstahl relating to the ailing French sites of Ascoval and Hayange. “The conciliation agreement has been approved by the Paris commercial court,” a spokesperson for Saarstahl told AFP.

Saarstahl confirmed on July 2 the conclusion of an agreement in principle from the Ministry of the Economy and Finance for the acquisition of these two sites. They were put up for sale in May by the Liberty Steel group, owner for less than a year of the Ascoval steelworks in Saint-Saulve (North) and the Hayange rail plant (Moselle). The boss of Liberty Steel, British tycoon Sanjeev Gupta, and his family holding company GFG Alliance, have faced serious financial difficulties since the bankruptcy in March of their main lender, finance company Greensill Capital.

With 270 employees, Ascoval produces “blooms” (steel bars) for Hayange (430 employees), which then manufactures steel rails for the main European rail networks, in particular SNCF Réseau and RATP. Their takeover was, therefore, subject to the foreign investment procedure and required the approval of the State.

“We are delighted, it is a great satisfaction to be part of the Saarstahl group, which is nevertheless a heavy industrial group. We are almost certain that this will ensure the sustainability of the sites, ”Gérard Glas, president of Liberty Rail Hayange (Moselle) told AFP, specifying that the deeds of sale will not be signed before Wednesday. For Nacim Bardi, CGT delegate from Ascoval (North), this decision is a “relief”.

“We are very happy to be taken over by a European who knows the business, who has extensive experience in steel and metallurgy, they are real manufacturers. Now it’s up to us to do the work and up to them to keep their commitments ”.

“We hope that being taken over by such a group, of this scale, will allow us a certain stability, a steel group that is interested in us is a godsend”, added Nicolas Lethellier, also CGT delegate of Ascoval .