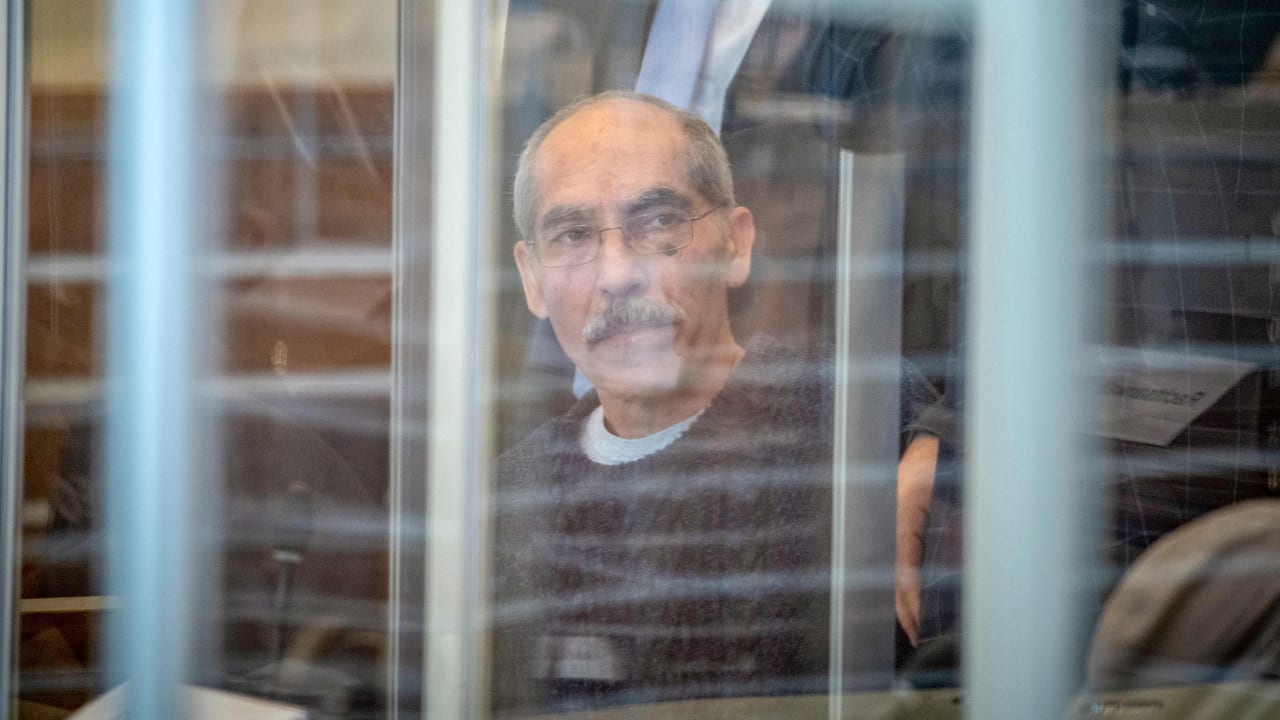 The Syrian torturer Anwar Raslan has to go to prison for life! The Higher Regional Court in Koblenz (Rhineland-Palatinate) found him guilty of crimes against humanity, 27 murders and other offenses.

The 58-year-old defendant has committed crimes against humanity as the chief interrogator of a secret service prison. Between April 2011 and September 2012 alone, he is said to have beaten, kicked and shocked at least 4,000 prisoners. Countless people have been raped and sexually abused by him. At least 27 people died in the clutches of the torturer.

In February 2021, the court sentenced Raslan’s accomplice Eyad al-Gharib to four and a half years in prison. He helped torture 30 people.

At that time, the court was able to prove to the former employee of the Syrian General Secret Service (subdivision 40) that he had helped other perpetrators “in the context of an extensive and systematic attack on the civilian population” in “seriously depriving 30 people of their physical freedom and during the Torture Detention ”.

The case started because former victims who fled to Germany recognized their alleged tormentors. These were arrested in Zweibrücken in Rhineland-Palatinate and in Berlin. The fact that the process takes place in Germany is due to the so-called world law principle in international criminal law. According to this, acts may also be negotiated that have no direct connection to Germany.