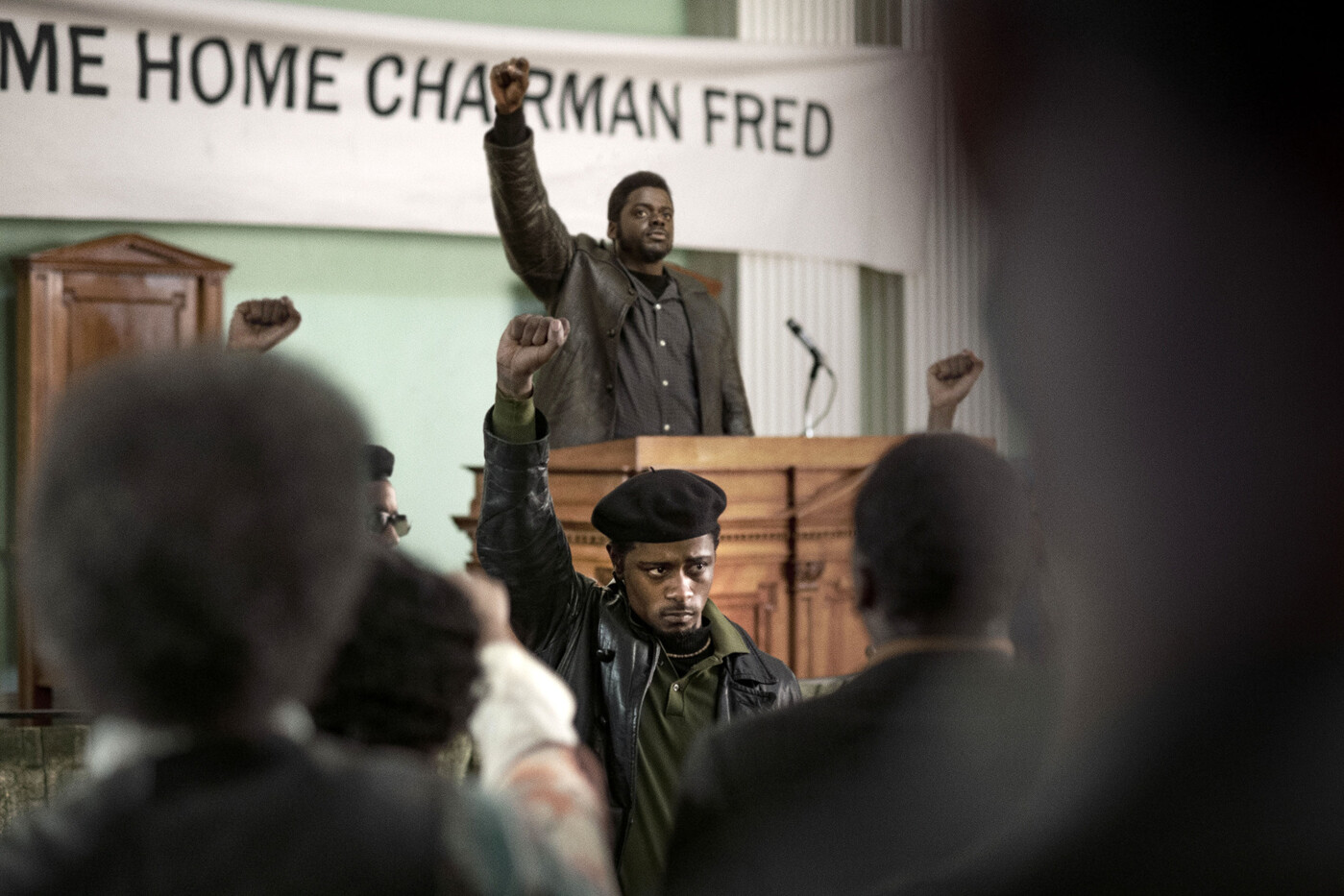 Judas and the Black Messiah

In 2018, Spike Lee created a surprise with BlacKKKlansman, which recounted how, in the midst of a civil rights struggle, one of the first black police officers in Colorado managed to infiltrate the Ku Klux Klan in order to expose its abuses and fight against its impunity. In Judas and the Black Messiah, it is a small thug accused of car theft who, at the end of the 1960s, in Chicago, is forced to infiltrate the Black Panthers, whose rise in power throughout the country worries the boss of the FBI, J. Edgar Hoover.

But the comparison stops there. If in his very personal style, a mixture of humor and angry militancy, the director of Nola darling threw a stone in the garden of Donald Trump, accused of displaying an insolent neutrality towards the organizations of white supremacists, Shaka King’s film does not have this ambition. Nominated six times at the Oscars, rewarded for one of its two principal actors, Daniel Kaluuya, it is satisfied to reconstitute with skill, but without great relief, an unknown page in the history of the United States. In this case, that of the wave of assassinations ordered by the head of the FBI as part of an illegal counterintelligence operation aimed at destabilizing radical political organizations, including that of the Black Panthers.

A deserved Oscar for Daniel Kaluuya

The film follows the figure of Bill O’Neal who, to escape prison, agrees to join the Illinois Black Panthers and gradually becomes the driver and then the bodyguard of Fred Hampton, the charismatic local leader of the organization. It is he who will involuntarily provide the information that will lead to the assassination of this activist, barely 21 years old, at his home in his sleep, during a police assault. Many years later, in a television interview, the undercover agent asserted that he had no regrets… before committing suicide.

Judas and the Black Messiah, whose title sums up the Manichean bias, is convincing when it comes to describing the rise to power of this black leader who dreams of himself as a tribune like a Dr King. His talents as orators and his rhetoric allow him in a few months to rally under the same banner – baptized Rainbow coalition – many extremist organizations, including white ones, when it was not a question of armed gangs. Daniel Kaluuya, whose Oscar is well deserved, gives it a presence and a thickness which unfortunately is completely lacking in the character of the traitor.

If the film does not ignore the radicalism and violence of the organization, it never looks at the reasons that led O’Neal to betray. As if his act did not deserve any mitigating circumstances.