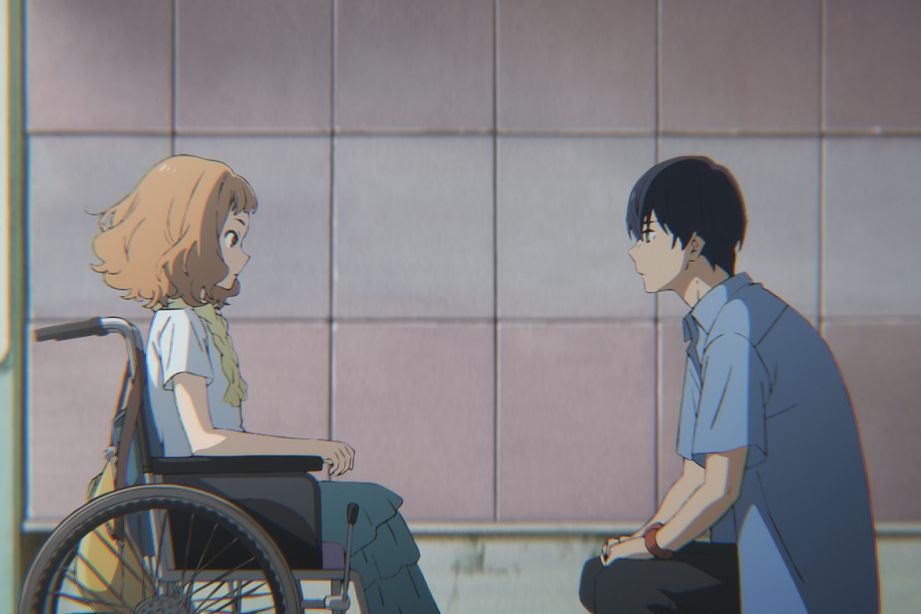 Josée, the tiger and the fish *

A young disabled girl living in confinement dreams of elsewhere by drawing it on the walls of her room, before discovering the vast world by escaping from her home… The synopsis of Josée, the tiger and the fish, opening film of the Annecy Festival, would it be an allegory of the fate of the Annecy event, which, after being held only online last year, opened its doors on Monday June 14 to a restricted audience? , health constraints oblige?

If the choice of this feature film is symbolic of the difficult conditions in which the organizers struggled to overcome obstacles and take their risk, we would have dreamed of a stronger film to launch an edition still unhoped for two months ago.

Adapted from a short story by successful Japanese author Seiko Tanabe, Josée, the tiger and the fish starts off pretty well. Nicely inscribed in the city of Osaka, a city deemed to be a bon vivant described here with affection and care, the story features characters as endearing as they are spicy.

Kumiko, a temperamental paraplegic, likes to immerse herself in books, which she sometimes uses as a projectile when she is upset … Her grandmother, divided between the need to brood her and the desire to play slot machines, hires Tsuneo, a handsome marine biology student, as his granddaughter’s new painkiller.

Disability as a metaphor for the paralysis of the will

At first annoyed, the nurse ends up taming the young shrew, whose good background is coupled with a beautiful graphic imagination. An author of children’s literature who ignores herself, Kumiko draws colorful marine frescoes (a touch of kitsch) on the walls of her bedroom. She is also called Josée, from the name of the heroine of Sagan’s novels, another loner with a big heart, more at ease in her dreams than in real life.

Kotaro Tomura deploys this birth of feelings with going and a certain elegance of animation, staging and editing. Like his colleagues, he excels in the careful description of daily Japanese life, for example whetting the audience’s appetite during tempting dinner scenes.

It is in the second part of the film, centered on romance, necessarily put to the test by the things of life, that things take a turn for the worse. Despite an interesting theme, disability as a metaphor for the paralysis of the will (without being inevitable), the film suffers from many flaws. Certain characters are too quickly abandoned, the effects more and more underlined and the dialogues clumsy.

“ The wings of your heart can no longer unfold », Declares Kumiko to his lover. However, it is fortunate that the traditional paper planes launched by teasing festival-goers have resumed their flight in the immense Bonlieu hall to give new wings to the Annecy Festival.