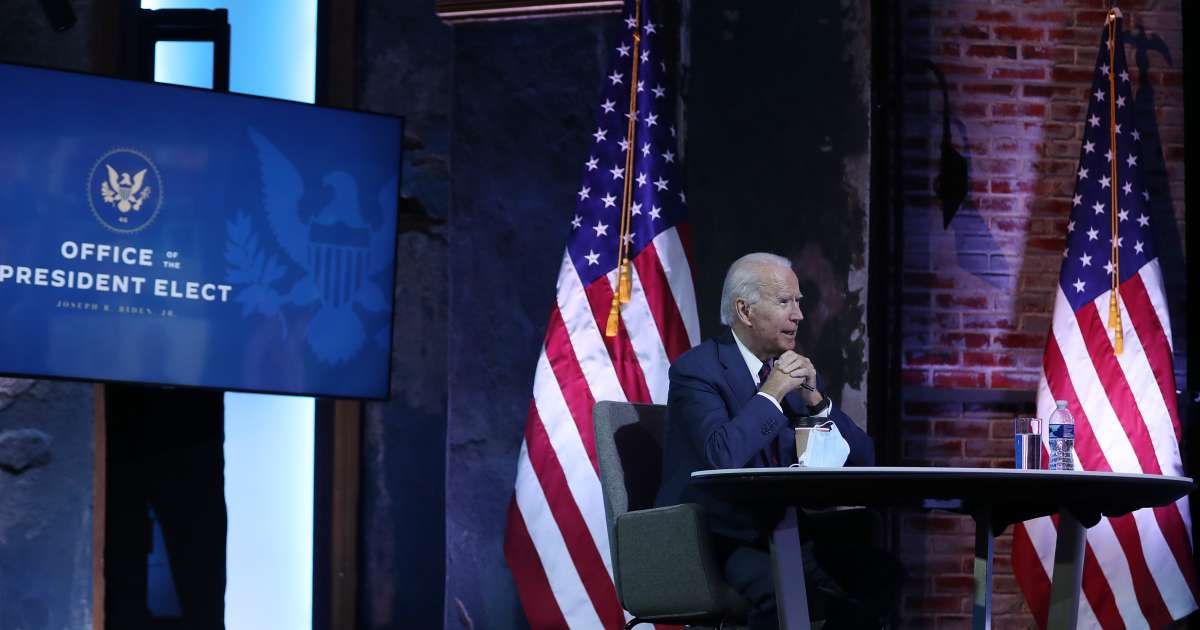 Europe has not yet released its missiles against the American digital giants, but the pressure is already mounting in Brussels: Thierry Breton, the European commissioner in charge of the internal market, has been angry with Google, already condemned several times by European justice for its anti-competitive practices. The reason this time? The discovery of an internal document from the Mountain View (California) firm detailing its strategy to counter the future European Digital Services Act, in other words the law on digital services that the commissioner is in the process of finalizing and intends to present next month .

Thierry Breton wants to be able to ensure tighter control of Gafam (Google, Apple, Facebook, Amazon, Microsoft and by extension Uber, Airbnb, Booking…), or even dismantle them if they do not obey common rules. In the document, revealed by our colleagues from the “Point”, the management of Google set its strategy to counter future European legislation, in particular by playing on the dissensions between the services of Brussels, which is classic, or by asking for help of the US government to put pressure on European leaders.

And that is unbearable for Thierry Breton because it means that the most powerful multinational in the world is counting on the support of Washington to shatter a law concerning other countries. Sundar Pichai, the boss of Google, making the dumpling, defended himself by saying q