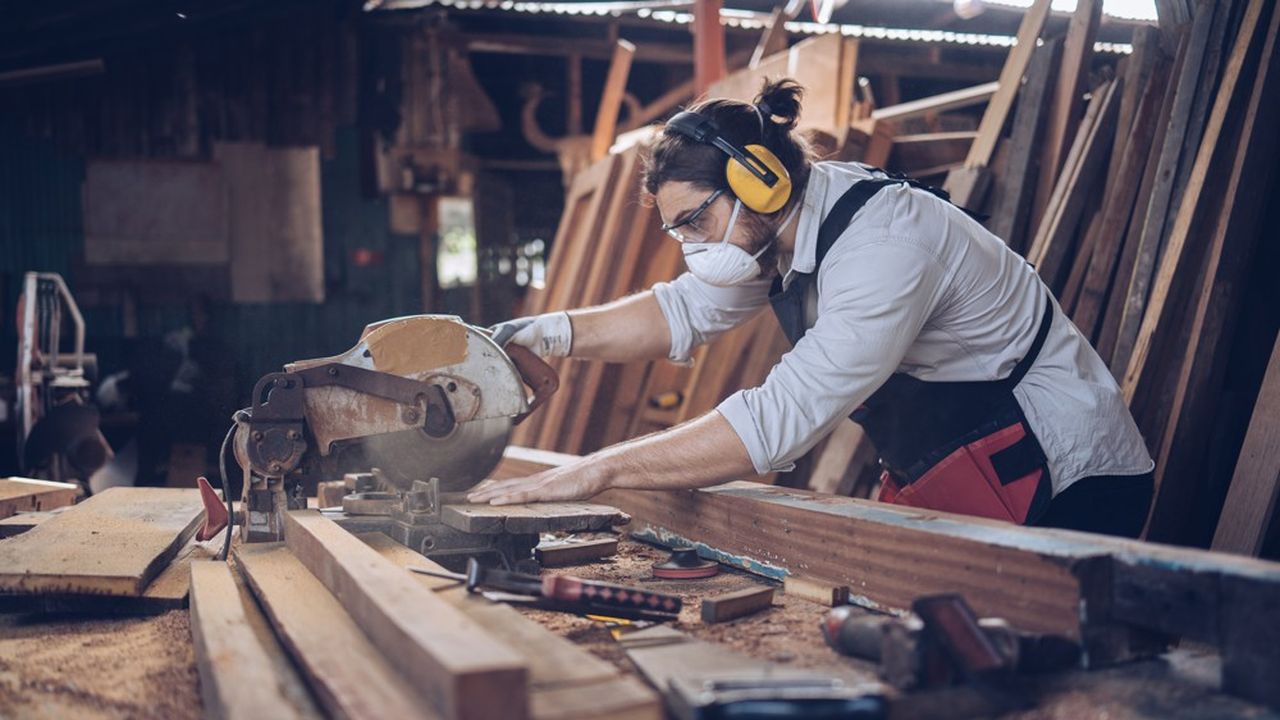 More and more business leaders are losing their jobs. This is the conclusion of a study carried out by the specialized insurer GSC and the firm Altares and unveiled this Monday morning, according to which 18,519 business leaders lost their jobs in the first half of 2022. This corresponds to an increase of 28 .9% over one year.

After two historically low years, “the figures for the first half of 2022 are gradually returning to pre-crisis levels”, writes Anthony Streicher, president of GSC. “The war in Ukraine, supply problems and declining purchasing power are all external factors of uncertainty for business leaders, who must encourage vigilance,” he explains.

Senior entrepreneurs were the most impacted in the first half. The median age of business leaders experiencing job loss is 46.7 years. But entrepreneurs aged 31 to 40 are those who have experienced the greatest deterioration in their situation: 4,511 lost their jobs in the first half of the year, an increase of 47.8% in one year. Job loss among the over 50s increased by 37.2%.

Small structures have particularly suffered. Three-quarters of job losses concern entrepreneurs at the head of companies with fewer than three employees, the report indicates. In addition, 88% of closed companies are very small companies declaring less than 500,000 euros in turnover.

The situation is particularly critical for BtoC activities. The sector related to accommodation, restaurants and drinking places recorded 2,092 job losses, up 60.8%. The personal services sector has also been weakened by the decline in household purchasing power: 730 business leaders have lost their jobs (+36.2% compared to 2021).

In the field of trade, 3,815 entrepreneurs lost their jobs (+32.8%). Job losses among construction contractors are increasing less rapidly than the national average (+11%), but represent almost a quarter of total job losses.

The whole territory is affected by the phenomenon. In gross figures, Île-de-France recorded the most job losses: 3,697 (+10.2%). But this increase is well below the national average, which reached 28.9%. Hauts-de-France is the region where the situation has deteriorated the most: 1,420 managers have lost their jobs, a figure up 63.4% compared to the first half of 2021.

In Bourgogne-Franche-Comté, the number of unemployed managers also increased sharply (+43.5%). Three other regions recorded increases of more than 30% in job losses: Brittany, Normandy and Occitanie. In Corsica, the number of managers who lost their jobs fell by 1.4%. It is the only region in this situation.

With the energy crisis and the persistence of inflation, the horizon is darkening for business leaders. Questioned this Monday on France Inter, Geoffroy Roux de Bézieux, the boss of the Medef, relayed the growing concern of the bosses concerning in particular “the energy savings that will have to be made, the return of inflation, the shortages of raw materials and recruitment difficulties”.