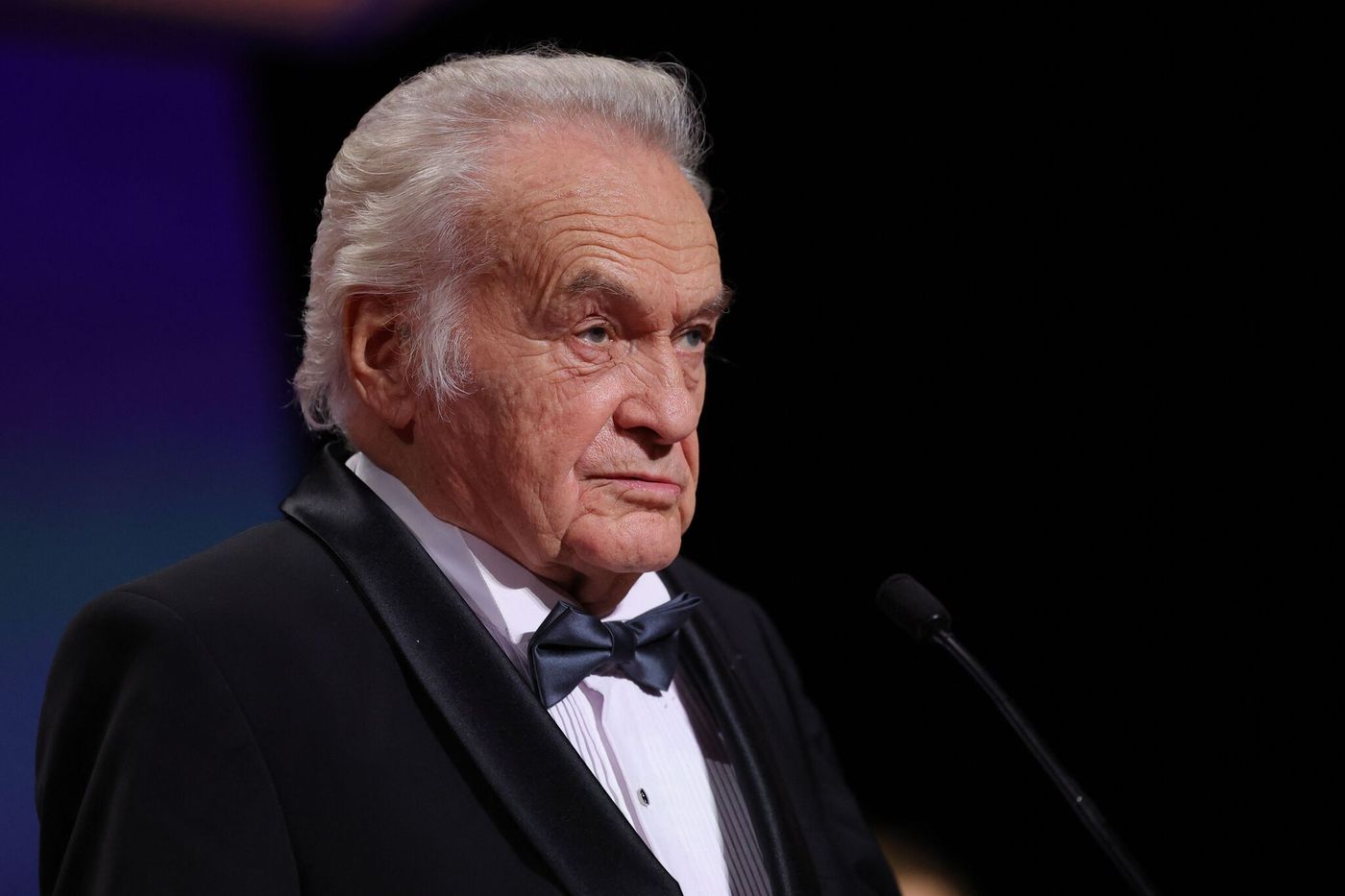 The cross : Is it a very old idea to shoot a film on the animal cause, by sticking to the steps of a donkey, or was it dictated by current circumstances?

Jerzy Skolimowski : This is not an old idea. I’m tired of chronological films and performances by actors who always do too much. With Ewa Piaskowska, my wife, co-screenwriter and producer, we said to ourselves: why not an animal? Dogs have been filmed too much, pigs too, cats, we have seen too many of them in the cinema. Circumstances led us to the donkey.

For several years, we have been spending the winter in Sicily, to escape the cold of Poland. In 2019, in a neighboring village, we witnessed a live nativity scene played by all the inhabitants, a thousand people. It is an age-old tradition. We advance in an immense cave, a vast labyrinth, over the biblical sketches. The last one stood in a stable amidst a huge cacophony of animals of all kinds. Suddenly, we saw in a corner, a donkey, motionless with its eyes wide open, observing this overflowing activity. He fascinated us. Solitary and quiet, he stood like a spectator, with a melancholy gaze. We understood at that moment that the donkey would be our animal.

Does the donkey incarnate, for you, the marginality of the observer? What do you see in the eye of a donkey?

JS : I saw him as an outside observer. He is part of the animal race and has a way of standing back. I see judgment in his eyes. My instinct as a filmmaker commanded me to cross the world with his gaze, in subjective camera at times. We filmed from different angles and frames, emphasizing certain details. And also adopting the point of view of the other animals that the donkey could come across in the forests. I gradually focused on the animal condition among men.

This film has become a song of love and a cry of protest for animals, to change our attitudes and the treatment we inflict on them. Let’s stop looking at them as objects and consider them as living creatures on the planet. If the majority of us limited our meat consumption, we would improve their lot. What kind of life and death do we reserve for them?

Is that why you live outside the world, in Masuria, in northeastern Poland, surrounded by nature?

JS : When I walk around my house in the forest, I come across wild animals. I prefer to live in this environment rather than in the city and have idle conversations.

The film ends with an allegory of the death camps. Does it relate to your family history?

JS : Yes. My father was gassed in a German concentration camp. The film took us much further than we thought…