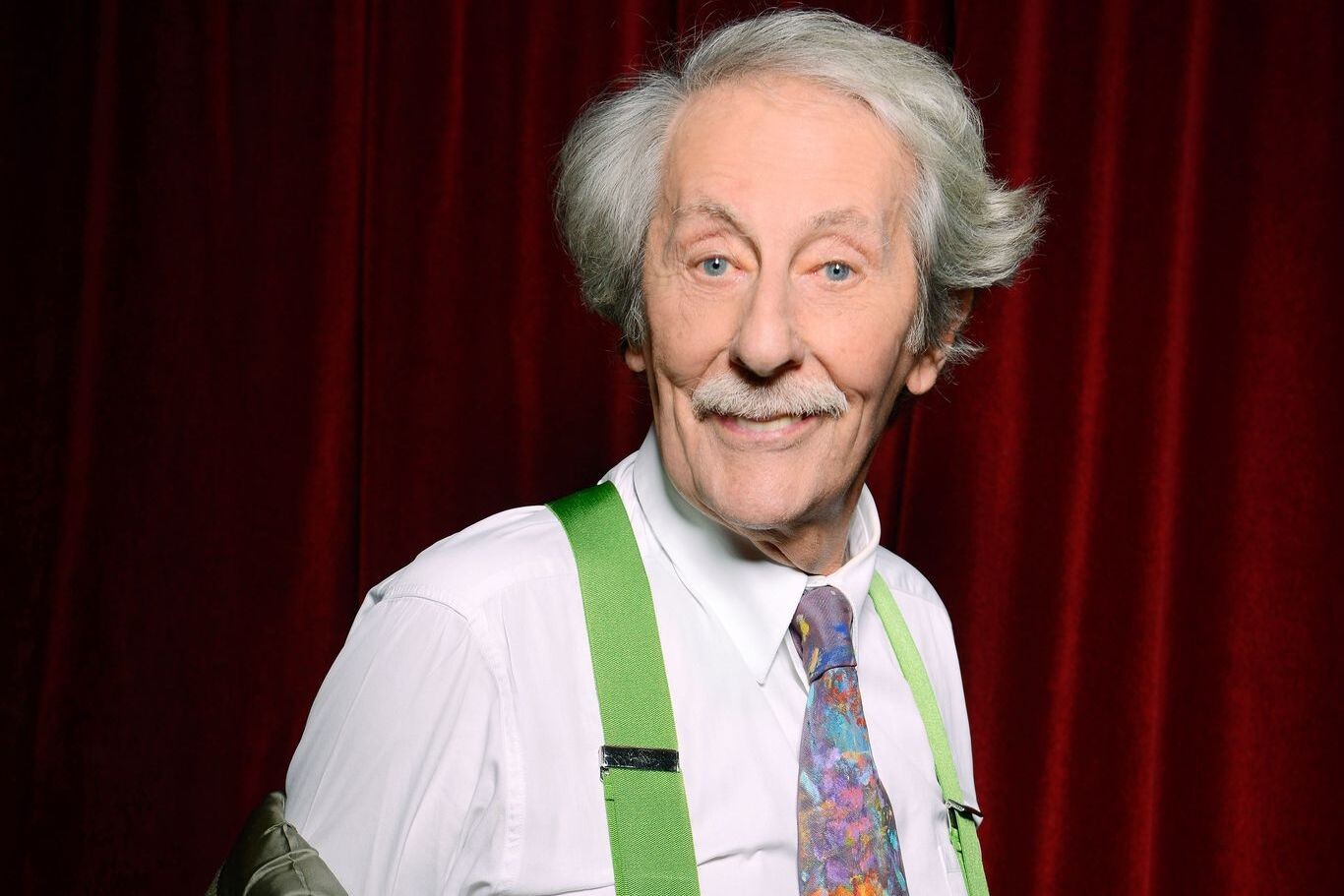 On the evening of October 9, 2017, Jean Rochefort, very weakened, watched a documentary on Stromae, lying on his hospital bed, his last daughter by his side. “Can I take your little handcuff, my Clemence?” I need it. “ In the night, he went away, alone, in all discretion.

“Papaoutai”, sang Stromae. For three years, Clémence, who has “Always so much need to be consoled”, seems to decline this poignant refrain. “I still had so much to ask him about life”, she writes in a book soberly titled Dad, that she aspires to play on stage.

Fragments of scattered memories which reconstruct the portrait of an endearing man, “Somewhat eccentric charm”, plagued by doubt, lack of self-confidence. “I would have liked so much to be a great actor”, he sighed. As if oblivious to the public’s attachment to their fantasy, to their tormented freedom that spanned nearly 150 films, to their performances on stage, first at the cabaret, then in the repertoire of Harold Pinter, trained by Delphine Seyrig to be to undo his funny outfits to deploy his talent, finally in his pranks of recent years.

Since the fiasco of Don Quixote by Terry Gilliam, where he had to leave the shoot, crippled with pain, unable to stand in the saddle, he had abandoned the countryside and his love of horses to take refuge in an apartment in Paris. Hypochondriac, panicked before entering the scene, this prankster was an incurable melancholy, in charge of the cockroach. This aspect of his personality is not exempt from the documentary by Yves Riou broadcast by Arte.

Jean Rochefort had known how to create his own character, camouflaged behind his screen laugh, his facade mustache and the curly eye of the eternal schoolboy. Astonished to be loved, breeder of horses, uncertain seducer, he recognized only one “Little social talent”. Always with him the taste for words, a little offbeat, in the service of anthological lines.

In the grip of a nagging lack, Clémence Rochefort experiences, without being able to cure it, the last words of her father in Cartouche, the film by Philippe de Broca. “We are going to experience cold nights. “