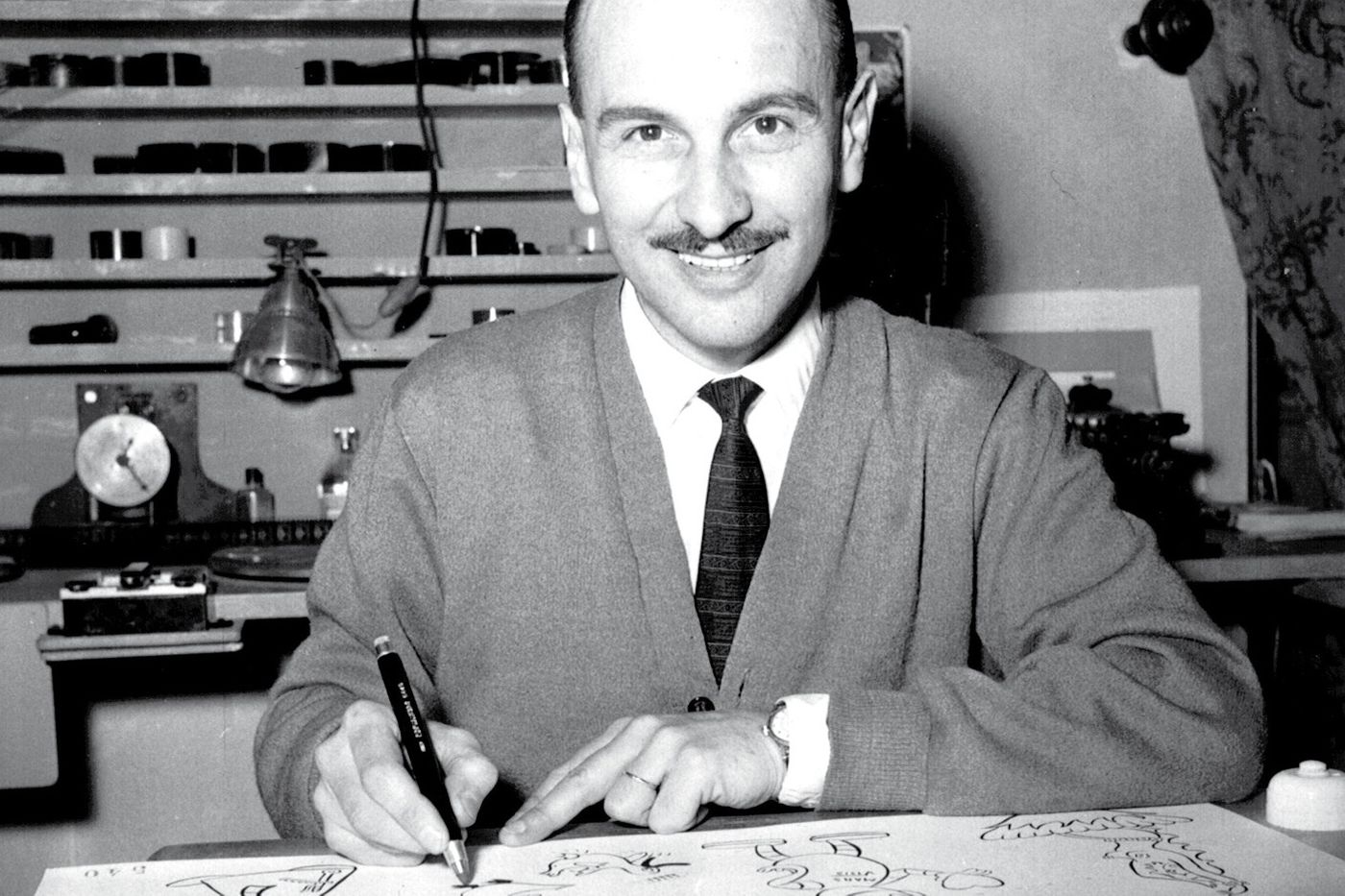 In Redessan, a small town in the Gard located between Nîmes and Beaucaire, we replay a little every evening Paradiso Cinema : open-air projections, an antique projector as tall as a tower and reels of 35mm film. Unique in its kind, the Argentic Film Festival which begins on Thursday August 5 has celebrated every year since 2015 the melancholic virtues of film, which has now disappeared from cinemas in favor of digital technology.

A way of honoring the memory of a local figure, Jean-Paul Boyer, whose centenary we are celebrating this year, and to whose inventive genius we owe the preservation of part of our cinematographic heritage. It is here, in his hometown, that this brilliant autodidact set up his film restoration laboratory in 1959 and worked there until his early death in 1974. His contribution to the preservation of the films of the Lumière brothers threatened with disappearance, has was essential and most of the major studios of the time, including Americans, used his services.

A jack-of-all-trades passionate about animated films

It was Henri Langlois, the owner of La cinémathèque française, who entrusted him with the printing tests in 1953. Not satisfied with the quality of the copies of the Lumière brothers’ films made from the original nitrate film which was then very damaged, he turned to Jean-Paul Boyer, who at the time directed a research laboratory at the Debrie company, one of the main manufacturers of cinematographic equipment. This jack-of-all-trades, passionate about animated films, and inventor in his spare time, then perfected a “contact” copy technique making it possible to eliminate the losses of the optical method used until then.

The result was so impressive that Henri Langlois asked him to copy the other films of the Lumière brothers on deposit at the film library since 1946. A real race against time began. Jean-Paul Boyer set up his laboratory in Redessan and, in five years, saved several hundred films by the Lumière brothers, including the famous Watered sprinkler, a programmed death. It is from these copies that a retrospective of their films was organized in 1964 at the Cannes Film Festival and made it possible to rediscover the work of Louis Lumière.

The “Samu of films”

From then on, Redessan’s laboratory became “the Samu of films”. The Pathé and Gaumont companies in turn entrusted him with their damaged coils, then the MGM and the Fox for which he will restore. The track of the giants by Raoul Walsh, one of the very first talking westerns. Director of animated short films, inventor of a technique for showing films in relief, collector before the hour of films and projection equipment, Jean-Paul Boyer has worked to preserve films “At a time when the very idea of ​​conservation did not exist”, explains Aurélien Colson, one of the founders with Benoit Baillet of the Association Jean-Paul Boyer

An exhibition retracing his atypical career is dedicated to him on the occasion of this Festival, animated by a handful of lovers of their city, which will screen this year The passionate life of Vincent Van Gogh in tribute to Kirk Douglas but also Casablanca by Michael Curtiz or The big Blue by Luc Besson.