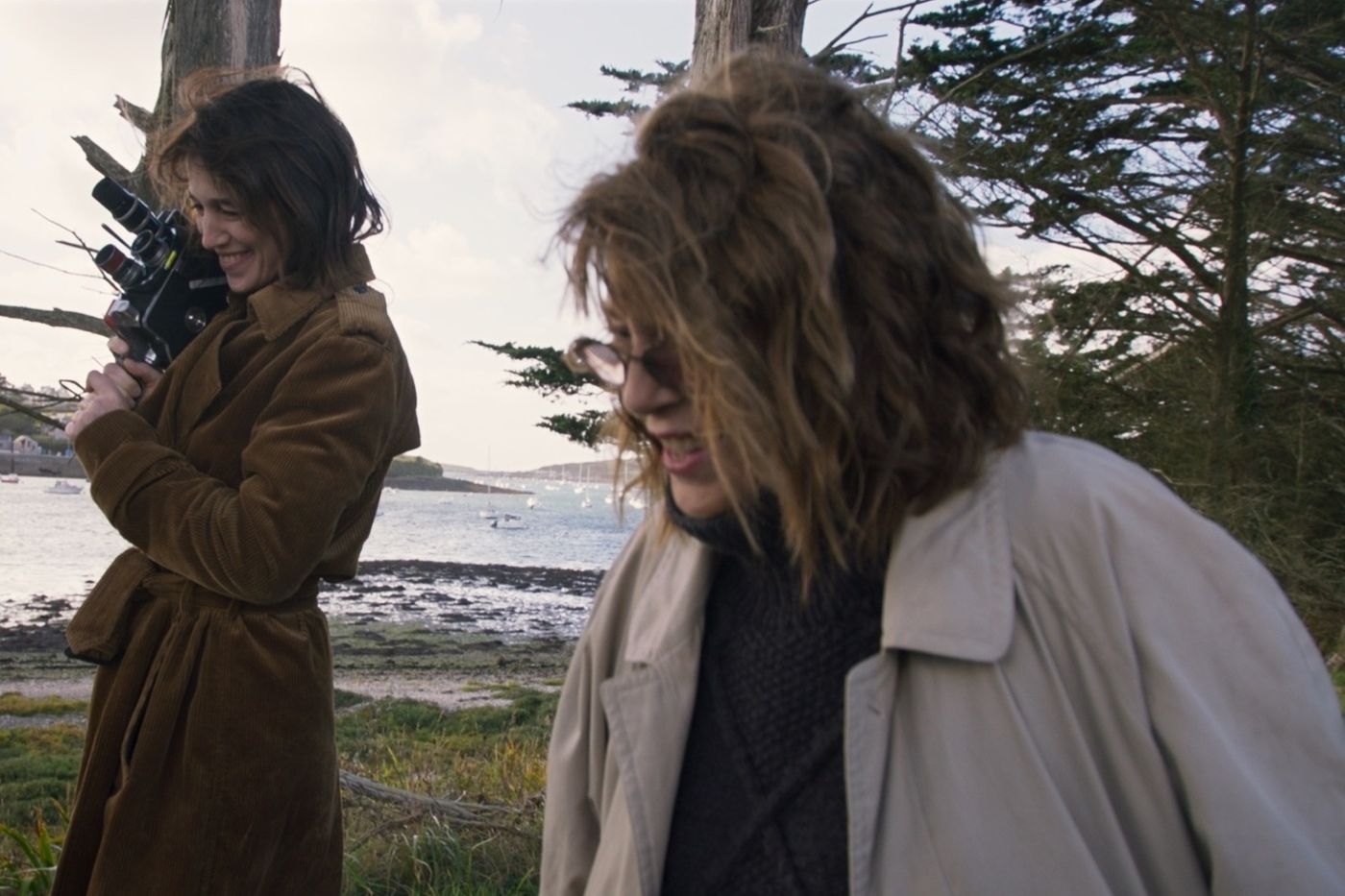 As Agnès Varda had turned Jane B. by Agnès V., Charlotte Gainsbourg is directing a film about Jane Birkin where the through is of great importance. Rather than a biographical portrait, it is the mother-daughter relationship that is at the heart of this documentary, whose skin-deep sensitivity and elegance resemble its author. It all started badly at the start of filming in Japan where Jane sings the songs of Serge Gainsbourg, like These little things. Charlotte’s first questions shock her and make her stop everything.

It will take two years for her to change her mind by watching the rushes. The novice filmmaker exhibits her project there: “This film is a pretext to watch you as I have never dared to watch you. “ From the outset a key question about their relationship: where does the modesty of their face-to-face meeting come from, absent at Jane’s with Kate Barry and Lou Doillon, her two other daughters? “Very quickly, I felt very privileged to be in your presence, she answers nicely. You were much more mysterious and so secret that I didn’t have the key. You represented uncharted territory. “

In the joyfully messy house in Brittany where Jane plays with delight her role of grandmother, in the garden or in the kitchen with Jo, Charlotte’s youngest daughter, the exchanges naturally slide on intimate subjects, but are relieved of their shamelessness by touching the universal: the eyes of mothers on the transformations of the bodies of their adolescent daughters; the place in the siblings, identical for both women as well as the experience of having been the favorite child of their father; the relation to their image, to photos and to the passage of time.

There are also themes more specific to this family whose history seems to have accompanied our lives for decades, such as the couple formed by Jane Birkin and Serge Gainsbourg, the shoots and albums, addictions, the death of Kate who took Charlotte away – gone to live in New York – by Jane, too trapped in a ceaseless questioning about what could have prevented this death.

→ CRITICAL. “Gainsbourg, a whole life”, a documentary in the artist’s privacy

Poignant sequence, obviously the strongest of the film, Charlotte invites in the house of her father, rue de Verneuil, her mother who had not returned there since their separation. In this refuge unchanged until the presence of gold discs and cigarette ends, memories emerge, bubbles of the past which sparkle and propel Jane into a happy and bygone past. Magic of the place, Charlotte confides her impression that her father can enter at any time. Hesitant about the interest of opening the house to the public, she is encouraged by her mother: “It’s a jewel, a Sleeping Beauty that hasn’t lost any of its originality. “

“A pretext to look at you …” The end of the documentary reveals her true object, a declaration of filial love, in a family where she seems better off with a camera and a microphone. A modest declaration of love while being exposed and imbued with a sweet melancholy.