Jamaican Elaine Thompson Herah won a gold medal in the women’s 100m at the Tokyo Olympics after breaking a 33-year-old record.

The dominance of Jamaican runners is evident after the competition. Elaine Thompson Herah won the gold medal with a time of 10.61 seconds, breaking the 33-year Olympic record of 10.62 seconds set by American athlete Florence Griffith-Joyner at the 1988 Seoul Olympics. Meanwhile, two legs ran. compatriots Shelly-Ann Fraser-Pryce and Shericka Jackson finished 2nd and 3rd respectively. Shelly-Ann Fraser-Pryce won gold medals at the 2008 and 2012 Olympics but failed to set a record 3. the Olympics.

“I had an injury. I’m so grateful to be able to get back on track to defend the title. I’ve been through ups and downs, but I still have faith. This achievement is amazing,” said Elaine Thompson Herah. 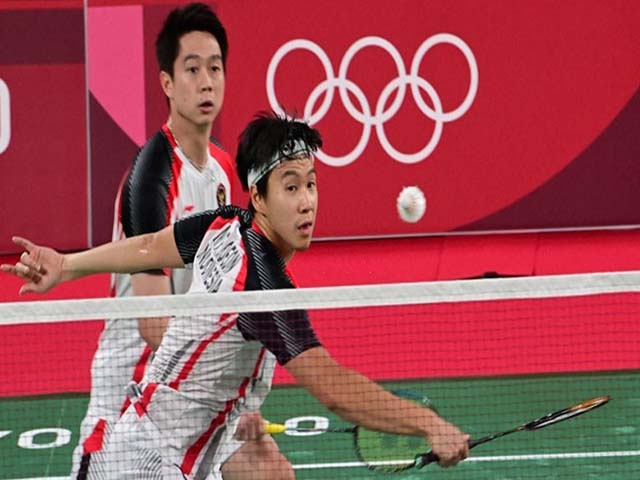 (Sports News – Olympic News) The Indonesian delegation set a goal to win a gold medal in the men’s doubles event in badminton, but then…