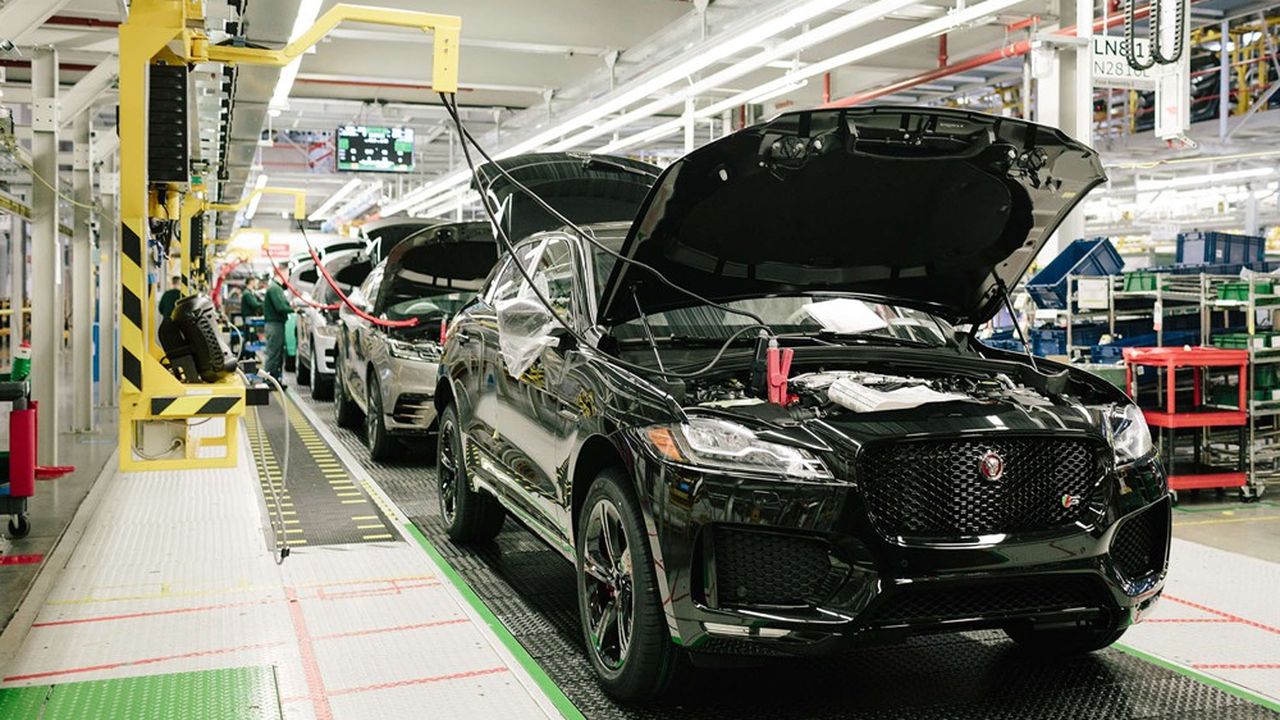 Jaguar Land Rover negotiates a sharp turn to electric. Six months after his appointment at the head of Jaguar Land Rover, Thierry Bolloré on Monday announced several shock measures, unveiling the main lines of his strategic plan called “Reimagine”. The former CEO of Renault, who took up his post at Jaguar Land Rover (JLR) in mid-September, wants to make Jaguar a 100% electric luxury brand from 2025. The ongoing renewal of the Jaguar XJ, the big sedan stopped in 2019 and which was to be reborn in electric version this year, is abandoned.

Thierry Bolloré also promised that Land Rover would have six pure electric models in five years, the first of which will be launched in 2024. “With two unique brands, benefiting from a strong emotional power, we have all the ingredients to reinvent the concept of modern luxury”, insisted the Breton leader during a press point. All of the group’s models will have a 100% electric version in 2030. By this date, 60% of Land Rover sales will come from vehicles equipped with zero-emission engines, he hopes.