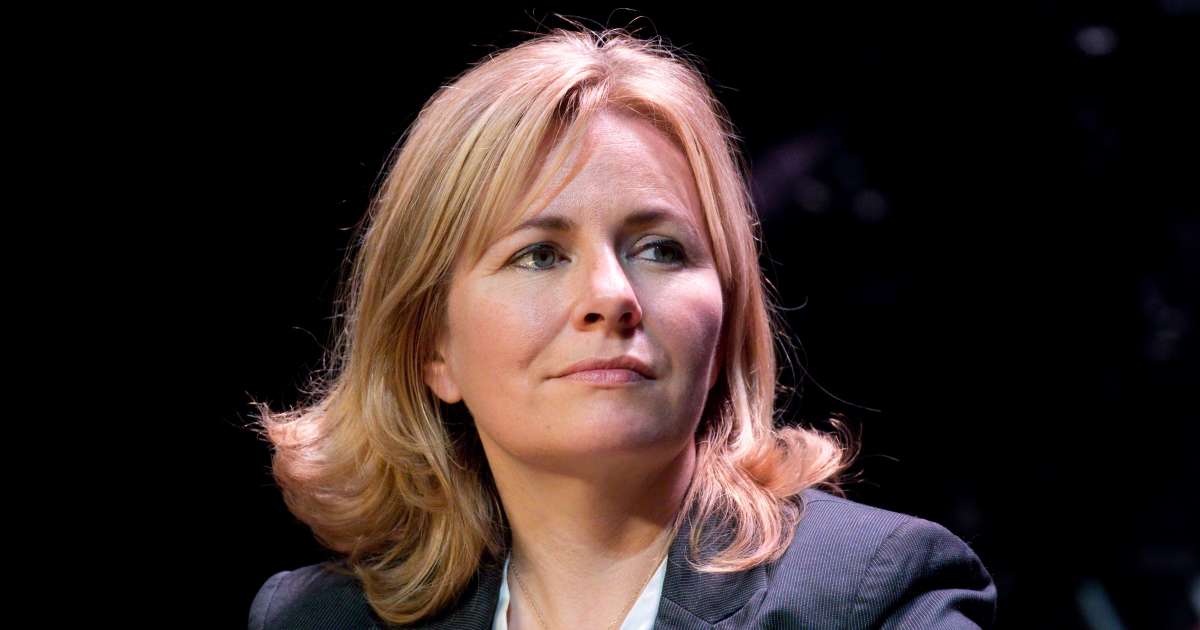 It is still painless and invisible. But the Covid debt would already weigh on the income of the French. And this unfairly, since the poorest households would suffer the most.

This is the observation made by Emilie Cariou, non-registered member, former member of the majority, and expert in tax matters. For “l’Obs”, she is considering many avenues to involve the wealthiest households and large companies. It is not strictly speaking a ” Jean Valjean tax “, Like that proposed during the summer by actor Vincent Lindon, but rather targeted measures. These could make it possible to identify ” 30 to 40 billion »Euros to bail out the state coffers. Interview.

For the creation of a European tax on speculations, Pierre Larrouturou begins a hunger strike

Do you think the idea of ​​charging the wealthy comes at the right time, while the country is still