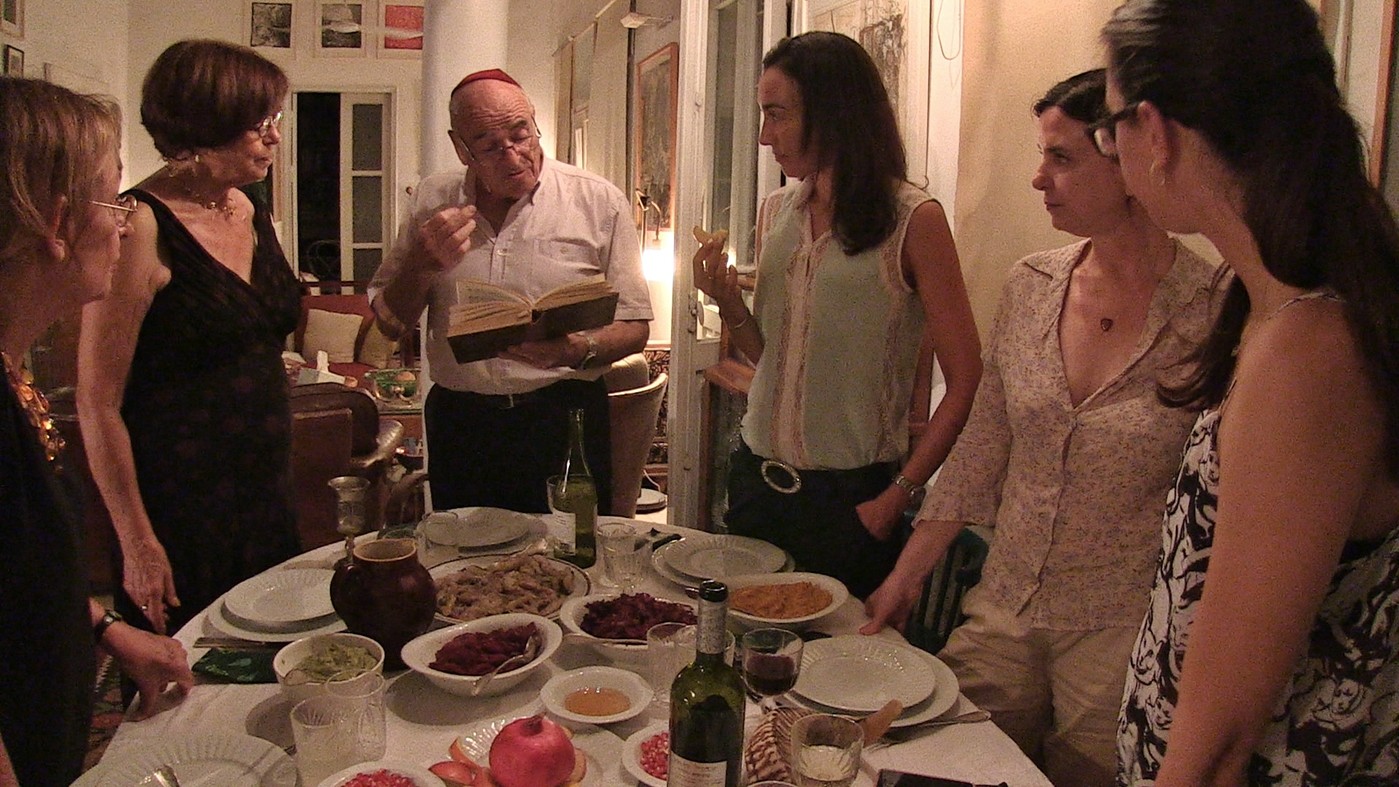 It was in 2008 that Jean-Pierre Lledo first set foot on Israeli soil. However, part of his family has resided there since his maternal uncle left Algeria in 1961 to settle there. But, he had never had any more contact with him and did not come to attend his funeral either, ten years ago.

→ CRITICAL. “The Question”, return to Algeria

For a long time, this country, the promised land of many Jews in the aftermath of World War II, had been banned from it. “ Or rather my previous membership had forbidden me, he explains. Where I come from, Algeria and Communism, Israel is a taboo. “

Son of a communist activist of Catalan origin and of a Jewish mother, who remained in Algeria after independence, Jean-Pierre Lledo waited to be expelled from this country in 1993 under the threat of the Islamists and to find himself in delicacy with the authorities to gradually shed the weight of this story.

His latest documentary Algeria, stories not to be told having been selected by the Jerusalem festival, he agreed for the first time to make the trip to Israel on the advice of his daughter Naouel. And it was with her that he returned there three years later to direct with the help of Ziva Postec, the editor of Holocaust, this film-river (11 hours), a sort of intellectual quest as much as an identity visible in the theaters in four parts.

The filmmaker takes us, camera in hand, in this intimate road movie to meet members of his family he does not know, but also friends and personalities who try to shed light on the nature of this country. and the meaning of the word “Jew”. For him, the Marxist and the unbeliever, the term has long been reduced to religion alone.

” It wasn’t a people, let alone a country », He explains. With only his curiosity as a guide, he goes to the places of History, shares celebrations and commemorations, finds the smells of his childhood at the Mahanne Yehouda market, marvels at seeing Jews and Arabs living together in the same country. and discovered in the kibbutz, the revolutionary and egalitarian ideal which presided over the creation of the State of Israel.

→ ANALYSIS. In the Middle East, normalization without peace

No objectivity to expect from the filmmaker – who is careful not to mention the Israeli-Palestinian conflict – in this personal journey during which he sheds his ignorance and his prejudices vis-à-vis the country to reconnect with an identity long repressed. But there are poignant encounters, atypical characters – like a former American hippie who became a rabbi – as well as the multiple stories told by all those who one day found a refuge here. The desire for transmission embodied by the presence on the screen of his daughter also makes this trip prohibits a touching return to origins.