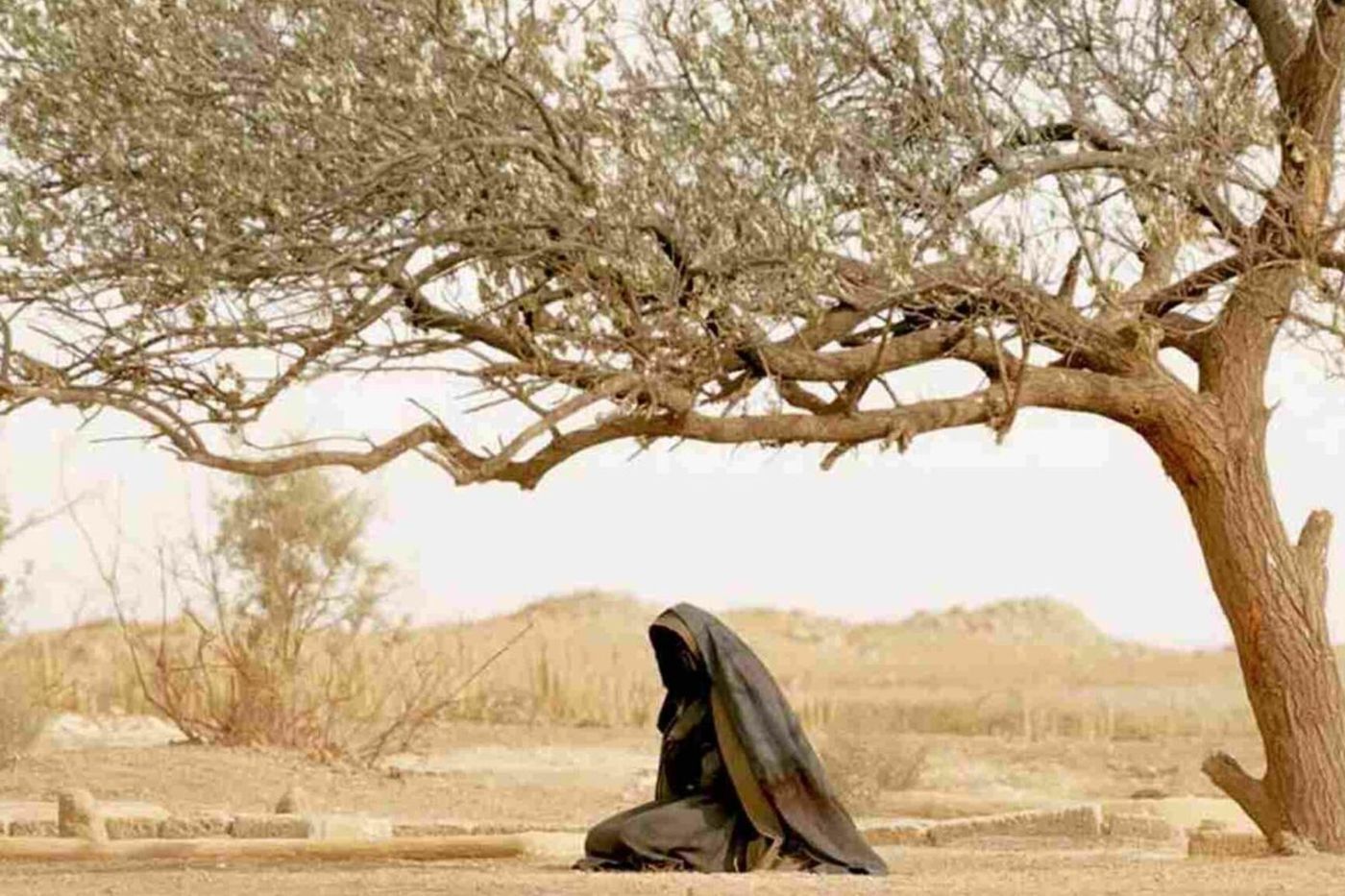 Morocco decided on Saturday June 11 to ban the release on its territory of the British film The Lady of Paradisejudge “blasphemous” in several Muslim countries. The decision by the Moroccan Cinematographic Center (CCM) comes after the Superior Council of Ulemas – the official body in charge of issuing “Fatwas” (religious opinions) – “strongly condemned” the content of the movie.

In a statement, the Council of Ulemas, which is chaired by King Mohammed VI, denounces “the flagrant falsification of established facts of the history of Islam”. “It harms Islam and Muslims, and is rejected by all peoples, because it does not serve their higher interests among nations, especially in these times”underlines the religious press release.

A vision deemed pro-Shia of the history of Islam

Directed by Eli King and written by Yasser Al Habib, The Lady of Heaven tells the story of Prophet Muhammad’s daughter, Fatima Zahra, wife of Ali, the first Shia Imam, and describes the succession struggle that followed Muhammad’s death. This feature film is accused by Muslims of representing the prophet of Islam but above all of adopting a pro-Shiite point of view on the events following the death of the prophet which, according to them, is likely to generate “tensions with the Sunnis.

The film would portray Mohammed’s successor, Abu Bakr, considered by the Shiites to be less legitimate than his son-in-law Ali, as a tyrant who only comes to power through violence and cunning. His successors Omar and Otman were also subjected to harsh treatment, as was the prophet’s widow, Aisha, who opposed Ali’s accession to power as the fourth caliph in 656. “misleading” to relate these events, support the film’s Sunni critics, criticizing in passing the ” racism ” which consists in having played all these characters “intriguing” by black actors.

Its release on June 3 in the UK sparked gatherings of Muslims outside the cinemas where it was shown, including in Leeds, Birmingham and Sheffield. So much so that the Cineworld cinema chain has decided to deprogram it from its theaters. The film’s executive producer Malik Shlibak then condemned the “censorship” of demonstrators wishing to “dictating what we can or cannot watch in UK cinemas”.

The British government also dismissed on Saturday June 11 a Muslim official from his post at the head of an official working group, accusing him of having encouraged demonstrations against the film. Qari Asim, an imam and lawyer in Leeds, had posted a comment on Monday June 6 on Facebook accusing the film of “deeply offend Muslims” and published the coordinates of a demonstration in Leeds scheduled for the same evening.

“This involvement in a campaign limiting freedom of expression is incompatible with the government’s advisory role”, justified the British authorities, for whom the campaign against the film also encouraged animosity between Shiite and Sunni communities. The film has already been banned in several Muslim countries, in Iran, Egypt and Pakistan, where it has been called a “sacrilege”.