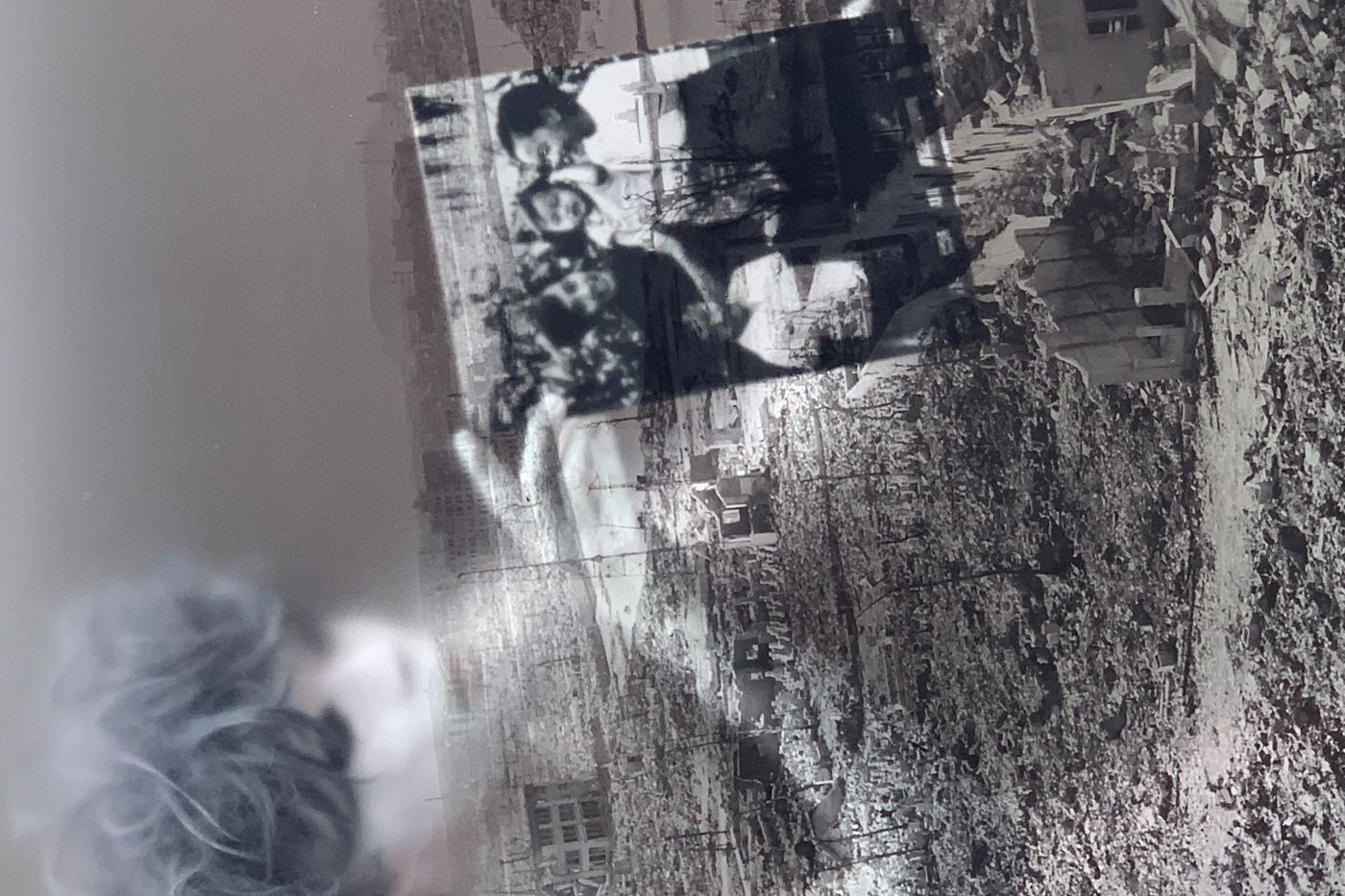 For twenty years and its documentary S21, the Khmer Rouge death machine, the filmmaker Rithy Panh builds, film after film, an important work of memory on the genocide committed by the communist regime in Cambodia in which he lost part of his family and from which he himself miraculously escaped. His movies – Exile, The missing picture, The Nameless Tombs – come regularly to remind those who would like to forget the magnitude of this tragedy and the traces it left for those who survived it.

From this long companionship with death, the Franco-Cambodian director has drawn a reflection on evil and the ability of men to invent the tools of their own destruction which forms the plot of his latest film crowned with the prize for best documentary in Berlin. in 2020. A radical and disturbing work, with sometimes unbearable images, which takes the form of a long visual and sound poem, a kind of meditation on evil and the different forms in which it has been embodied throughout the 20th century.and century.

Images of tragedy and desolation

On a three-part screen scroll images of tragedy and desolation, from the trenches of the First World War to the ruins of Hiroshima, passing through colonial crimes or those of the Nazi or Communist regimes and the tortures they inflicted on their contemporaries.

→ READ. The Wandering Souls of the Cambodian Genocide

The formal beauty of the film, mixing archival and contemporary images punctuated by a poetic recitation, spoken by André Wilms and Rebecca Marder, contrasts with the visual harshness, as if the creative genius of man could express in the worst as in the best.