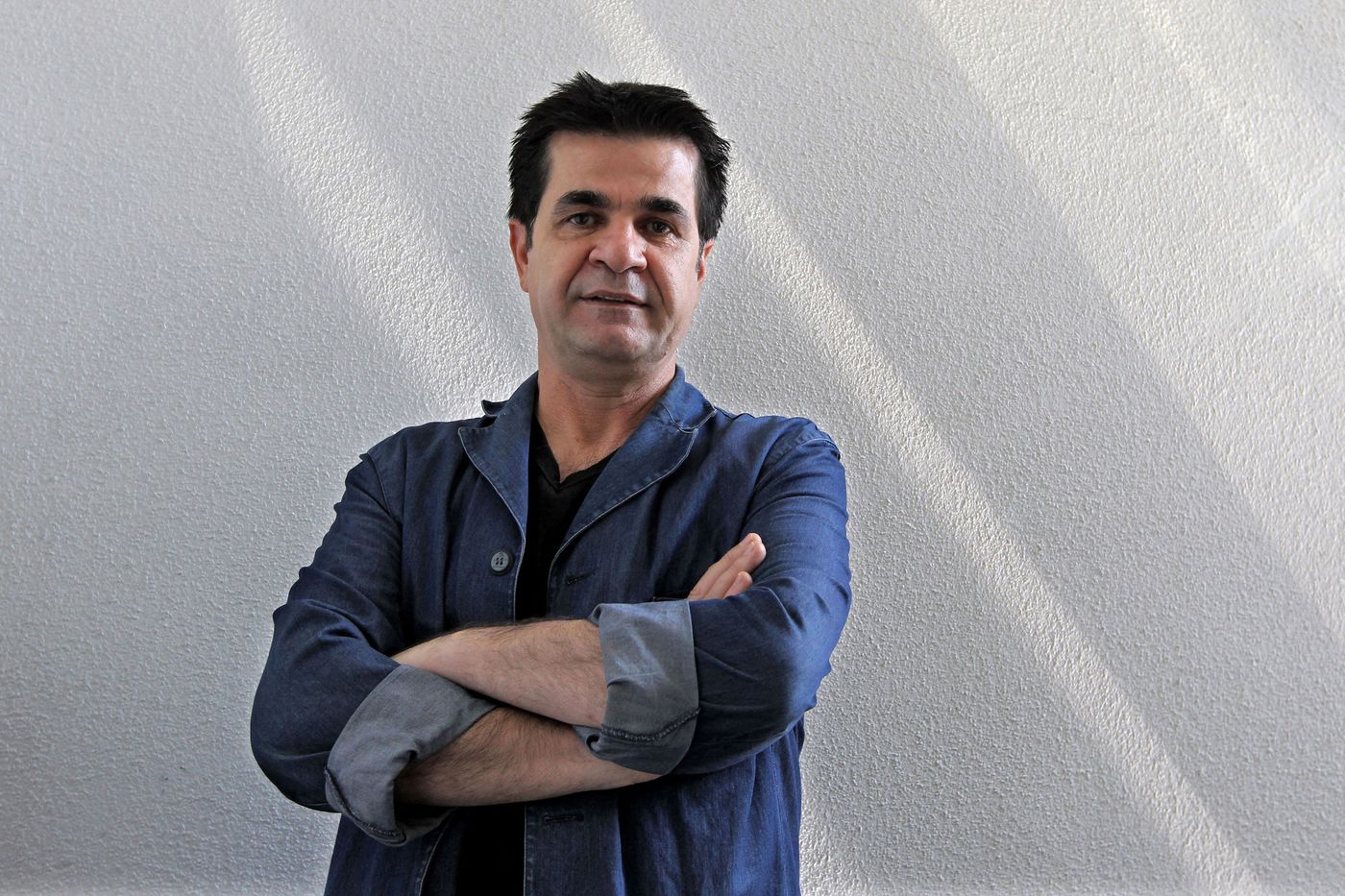 “My imprisonment symbolizes the abduction of power over all the artists of the country”, declared Jafar Panahi, during his trial in 2011. Statements in cruel resonance with his arrest, this Monday, July 11 in Tehran. The 62-year-old Iranian filmmaker was arrested as he arrived at the prosecution to claim the rights of two of his colleagues arrested three days earlier: Mohammad Rasoulof – Golden Bear in Berlin in 2020 for the devil does not exist – and another director, less known, by the name of Mostafa Aleahmad. The two men are charged with “public disorder” and for having encouraged demonstrations denouncing the negligence of the public authorities, after the deadly collapse (43 killed) of a building in Abadan in the south-west of the country, on May 23.

The end of a cultural valve

“Yet Jafar Panahi was not doing anything illegal, it is very common in Iran to come and make his voice heard like this when there are arbitrary arrests, says Asal Bagheri, a specialist in Iranian cinema. He was placed in a group cell in Evin prison where he was told he had to serve his suspended six-year prison sentence handed down in 2010. As if the authorities were going back on the past by saying “We are not going to let this happen””, adds the teacher-researcher at the University of Cergy-Pontoise.

Defender of a social and committed cinema, Jafar Panahi has always been quick to mobilize, whether for the presence of women in football stadiums (as in his film Off-side, in 2006) or against conservative power. His arrest in 2010, for having supported the protest movement hostile to the re-election of ultra-conservative President Mahmoud Ahmadinejad, had earned him this six-year suspended sentence accompanied by a twenty-year ban on directing or writing films, traveling or express themselves in the media.

But, released after only two months of detention, the artist had decided to continue to live in the Islamic Republic and to make films despite the filming and broadcasting bans. “From there, his movies aren’t just about his personal pain, like The mirror Where The circlebut of a collective pain”, analyzes Asal Bagheri. Films screened and awarded abroad – screenplay prize at Cannes in 2018 with three facesthree years after the Golden Bear forTaxi Tehran – but also viewed on the sly by a large Iranian public thanks to VPNs and illegal downloading. “When there is moderate power in Iran, even if the situation in the country is serious, artists can flourish, like a valve for the people, adds the specialist. There, it is as if we were closing this valve. »

These three arrests, like those of two Iranian documentary filmmakers in May, are part of the movement of repression and headlong rush by the regime in place since the election of conservative President Ebrahim Raïsi in June 2021. One more power more contested in the street (demonstrations by students, retirees, against the high cost of living, the price of gasoline, water shortages, etc.) and criticized internationally. “Unable or unwilling to address the many challenges facing Iran, the government has resorted to its repressive knee-jerk reaction of shutting down popular critics, said Tara Sepehri Far, researcher on Iran at Human Rights Watch, who denounces “cynical measures to deter popular outrage over widespread government failures”.

“These questions are not only related to the artistic dimension, confirms Asal Bagheri. The personalities arrested are artistic spokespersons for society, in a context of popular discontent with inflation and the disastrous economic situation, adds the researcher. We are witnessing a real wave of arrests to spread terror, the likes of which we have not seen for a long time, but which is “consistent” with the Conservative government’s vision of artistic freedom and expression. »