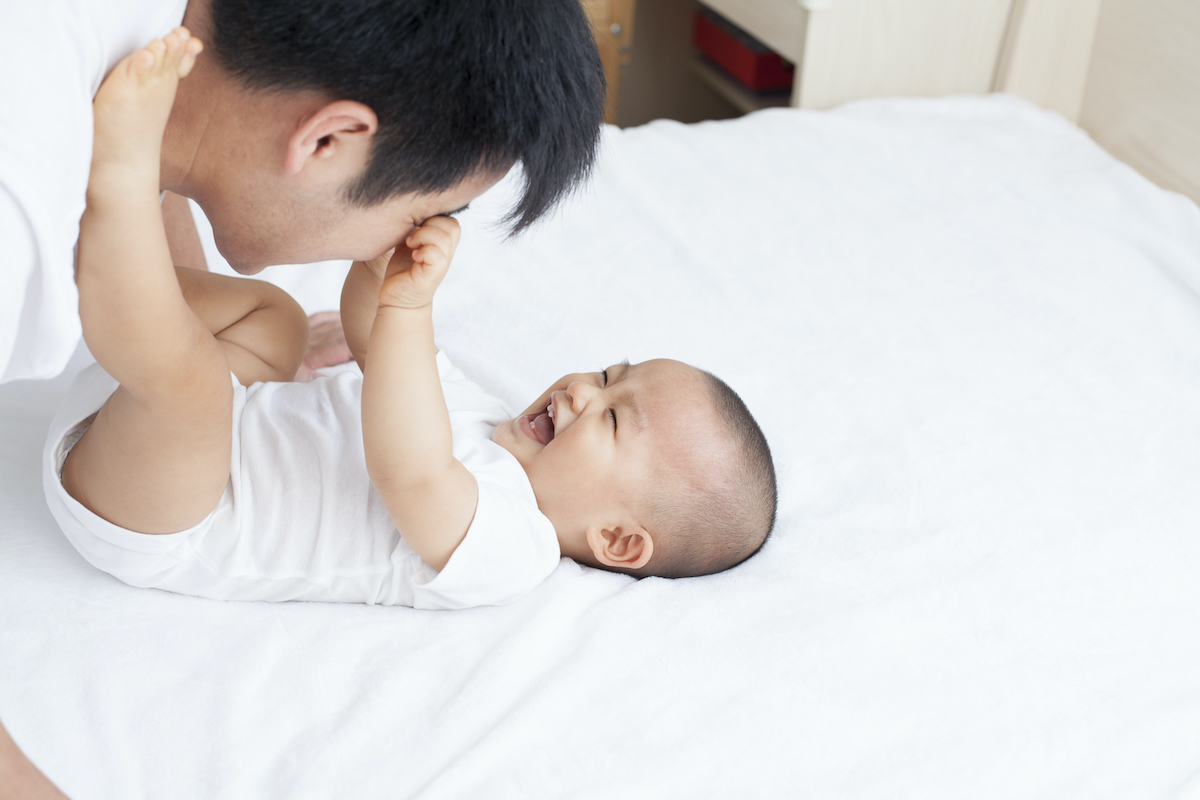 A 70-year study by the University of Chicago, USA, has shown that some successful people used to do poorly in school and were even perceived as exceptional students by their teachers.

In this study, scientists recorded all the information about the birth and growth process of more than 70,000 people. The research was monitored by 5 generations of scientists and statistical data.

All the data recorded over a long period of time shows that there is not enough evidence to show that a child’s IQ greatly affects a child’s success in life.

So what will affect the good life of children in the future? Researchers suggest that the following three factors are more important than IQ.

When parents attach importance to family education and take on the role of teaching their children well, children grow up obediently. This is an important stepping stone to your child’s success.

Research shows that children born in families with educated, harmonious parents… will often have more successful children. Research by the University of Illinois (USA) shows that children who grow up in families with many conflicts, divorced parents are often not as successful as children in peaceful families. In addition, a 2014 University of Michigan study also found that mothers who finished high school or college were more likely to raise children at the same or higher level.

“Investing in the parent-child relationship from an early age can have positive and lasting effects throughout a child’s life,” says psychologist Lee Raby of the University of Minnesota.

Investing at the age of three

During this period, children develop explosively in language, form consciousness and learn to express emotions, so this is the best opportunity to invest in education.

Research conducted in 2014 on 243 Americans shows that parents’ care for their children in the first 3 years of life not only helps children learn better, but also builds good relationships with people and achieves a high level of proficiency. higher education at the age of 30.

Train children to persevere and focus

Research by the American educational community shows that persistence and concentration are predictors of success in one’s life, not IQ.

According to the content of the research, concentration is the foundation of learning at an early age. Persistence is perseverance, pursuing one’s passion to the end, when the child gradually matures. These are the basic factors that contribute to the success of an adult.

Therefore, when children are young, parents should train their children’s ability to concentrate and observe, explore and create. This is a solid foundation, helping children make progress in the future.