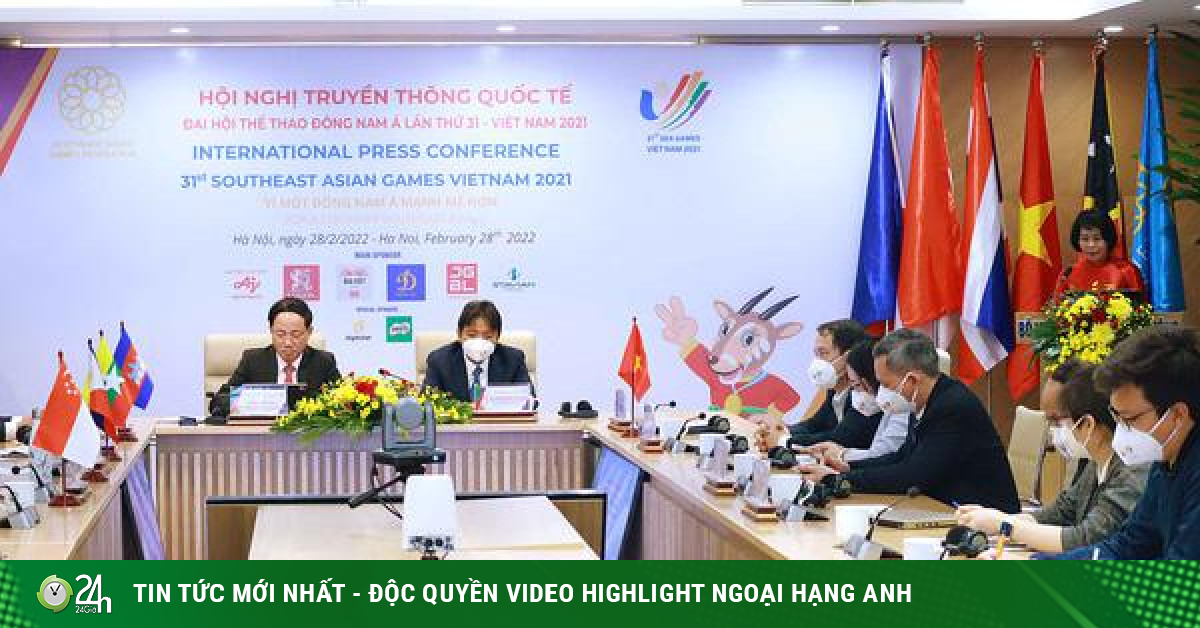 Less than three months before the opening day of the 31st SEA Games, on the morning of February 28, the first International Media Conference about the Games was solemnly held in Hanoi.

Due to the complicated situation of the Covid-19 epidemic, the conference was held in two forms, face-to-face and online, with the participation of representatives of embassies of countries in the region, representatives of news agencies. , the press of Vietnam and participating countries in the 31st SEA Games as well as other international media agencies (representing 15 news agencies and about 100 international reporters registered to attend) in an online form ( online).

At the conference, on behalf of the 31st SEA Games Organizing Committee and the Information and Communication Subcommittee, Deputy Minister Pham Anh Tuan delivered a welcome speech, which affirmed the determination of the host country Vietnam in preparing to host the event. good SEA Games 31. Not only has the meaning of a sport, the SEA Games is also an event with the meaning of exchanging and promoting culture and tourism among countries in the region. In particular, this is a good opportunity for any country awarded the right to host to show their sense of responsibility to the international community, their hospitality and their desire to contribute to the development of ASEAN. Delegates also listened to reports on press and communication work at the congress, including information on the identity set, official songs, Main Press Center (MPC) and press operations at the venues. competition venue, official website and fanpage introduction, services for the press…. Representative of Health – Doping Control Subcommittee reported on health work as well as prevention and control regulations. Covid-19 epidemic in the spirit of ensuring that the epidemic level in localities will not be increased by the organization of the SEA Games, being ready to respond when there are cases of infection and many related regulations such as limiting the amount of Spectators enter stadiums, gymnasiums (based on the actual situation of localities)… 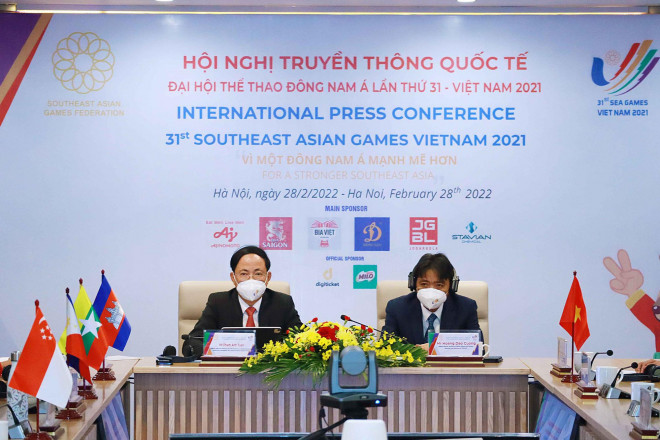 SEA Games 31 is close to many official activities

The torch relay ceremony of the 31st SEA Games is expected to take place 31 days before the opening ceremony, starting from Phu Tho and passing through 12 provinces and cities hosting the Games. The representative of the Communications Subcommittee also announced the program to limit the use of single-use plastic at the SEA Games and “a smoke-free SEA Games”.

On March 15, BTC will officially open online registration for domestic and international reporters. According to Deputy Minister Pham Anh Tuan, the number of live broadcast subjects is expected to be at least 15-17 subjects, in addition, the host country’s television will also try to meet the requirements for additional live television. from other countries.

Regarding the hotel options for the athletes, the BTC representative said that there was a specific plan for the reception and arrangement of accommodation for the delegations according to the standard of 4 stars or more, the most suitable according to the competition schedule. of each sport. In addition, the BTC will also have plans to ensure the safety of sports delegations, in parallel with the response when a case of F0 is detected (will only isolate individual athletes infected with Covid and take appropriate measures). necessary monitoring). 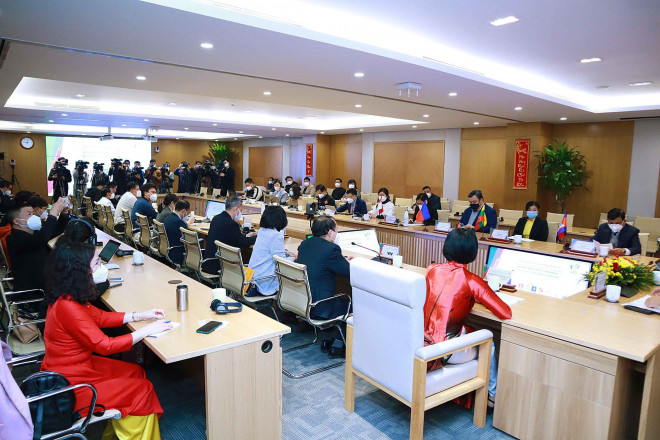 Many international media representatives wondered about the regulations on epidemic prevention and control during the SEA Games as well as measures to behave when there is a case of F0. A representative of the Health and Anti-Doping Subcommittee said that quarantine will not be applied to sports delegations and international reporters attending the 31st SEA Games. However, all reporters as well as sports delegations will must comply with regulations on epidemic prevention and control, including regulations on testing negative before traveling to Vietnam. BTC will update the epidemic situation and notify 2 weeks before the opening time. Specific guidance manuals on the prevention of the Covid-19 epidemic will be published by the Health and Anti-Doping Subcommittee as soon as possible on the official website of the BTC.

The 31st SEA Games organizers are committed to organizing the Games well, fully meeting the needs of domestic and international press reporters. All relevant information will be posted on the official website of the 31st SEA Games. According to the BTC, the next press conference about the Games will be held in early May 2022, on the occasion of the opening of the Press Center. (MPC) and Television Center (IBC) at the Congress. 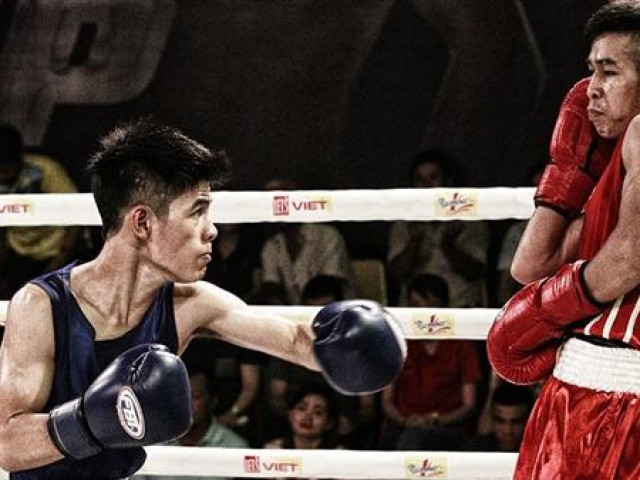 To prepare for the SEA Games taking place at home, boxing has entered the fray very early. In addition to the General Department of Physical Education and Sports summoning professional boxers…