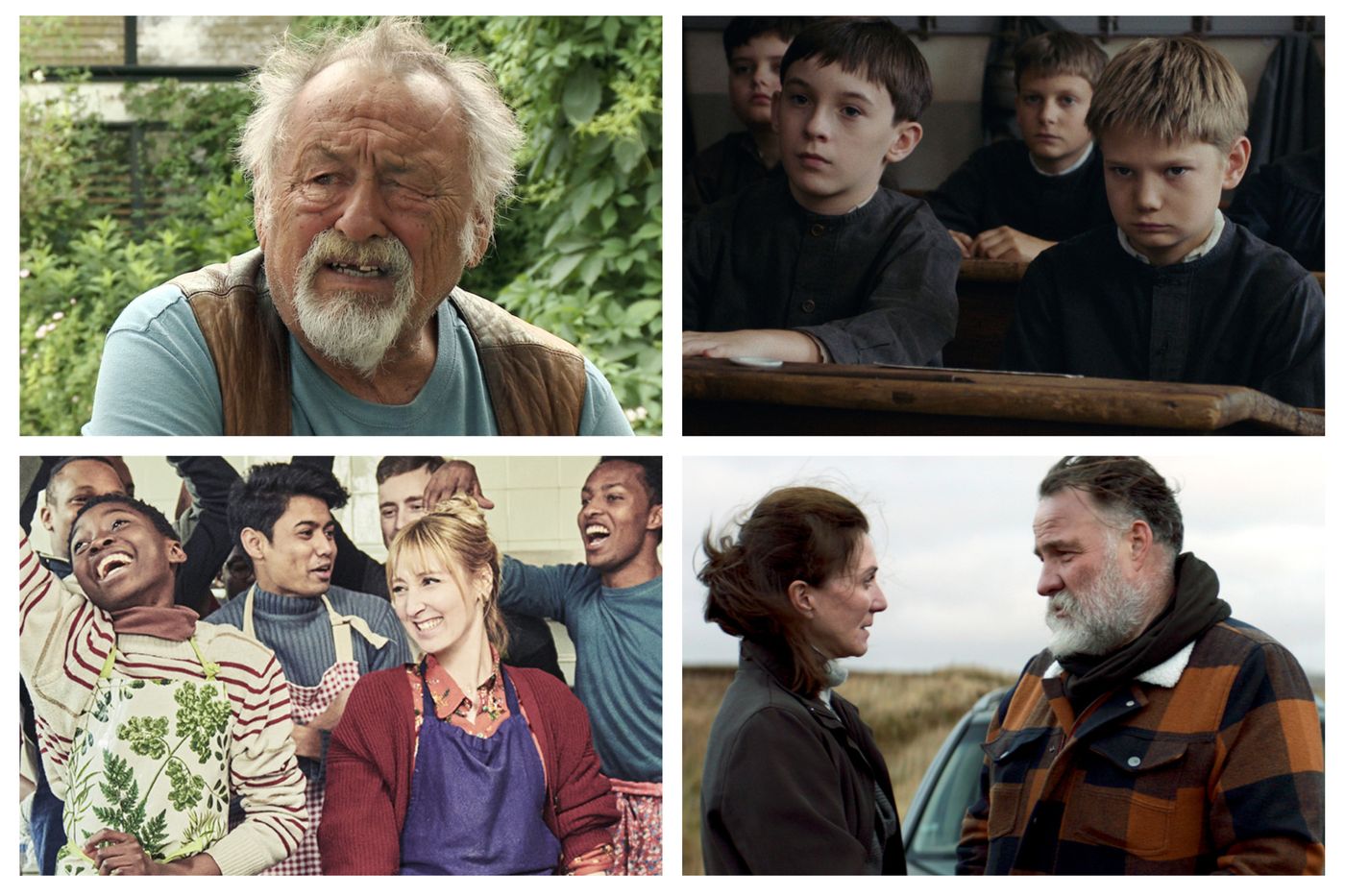 by François Busnel and Adrien Soland

François Busnel filmed his friend, the American author Jim Harrison, several weeks during the summer of 2015, a few months before his death. He delivers, with his co-director Adrien Soland, a very beautiful film where the intimate words of “Big Jim” and the natural settings of Montana mingle harmoniously.

» READ THE REVIEW. “Only the earth is eternal”, the spiritual testament of a wise old man from Montana

Spotted at Critics’ Week in Cannes, this clinical and sometimes brutal account of the murder of a child by a 17-year-old peasant, a seminarian in Cantal at the beginning of the 20th century, makes heard, without judgment, the part of suffering and therefore humanity of this young assassin.

» READ THE REVIEW. “Bruno Reidal”, confession of a murderer

A humanist and committed comedy with undeniable energy, without pathos or vulgarity, on a difficult subject: the meager prospects for unaccompanied minors once they reach the age of majority.

» READ THE REVIEW. “The Brigade”, all in the kitchen!

For his fifth film as a director, Belgian actor Bouli Lanners delicately films the miraculous blossoming of love in the arid landscapes of a Scottish island.

» READ THE REVIEW. “The Shadow of a Lie”, last love

In this documentary, which took nearly ten years to complete, British director Luke Holland collected the words of the last generation who played an active role in Hitler’s Germany. The Last Testimony shows how easily an ideology, carried by an authoritarian regime, penetrates people’s minds and leaves deep traces.

♦ Of our wounded brothers *

The director retraces the fate of this communist worker (Vincent Lacoste), born in Algeria and supporter of independence, who will be sentenced to death for having planted a bomb in his factory, at the request of the FLN, which did not exploded.

» READ THE REVIEW. “Of our wounded brothers”, in the icy waters of the Algerian war

The film offers an immersion in Mayotte, by far the poorest French department, which attracts even poorer inhabitants of the neighboring Comoros. A dive into the misery of the slums through the drift of young Moses.

» READ THE REVIEW. “Tropic of violence”, the lost children of Mayotte