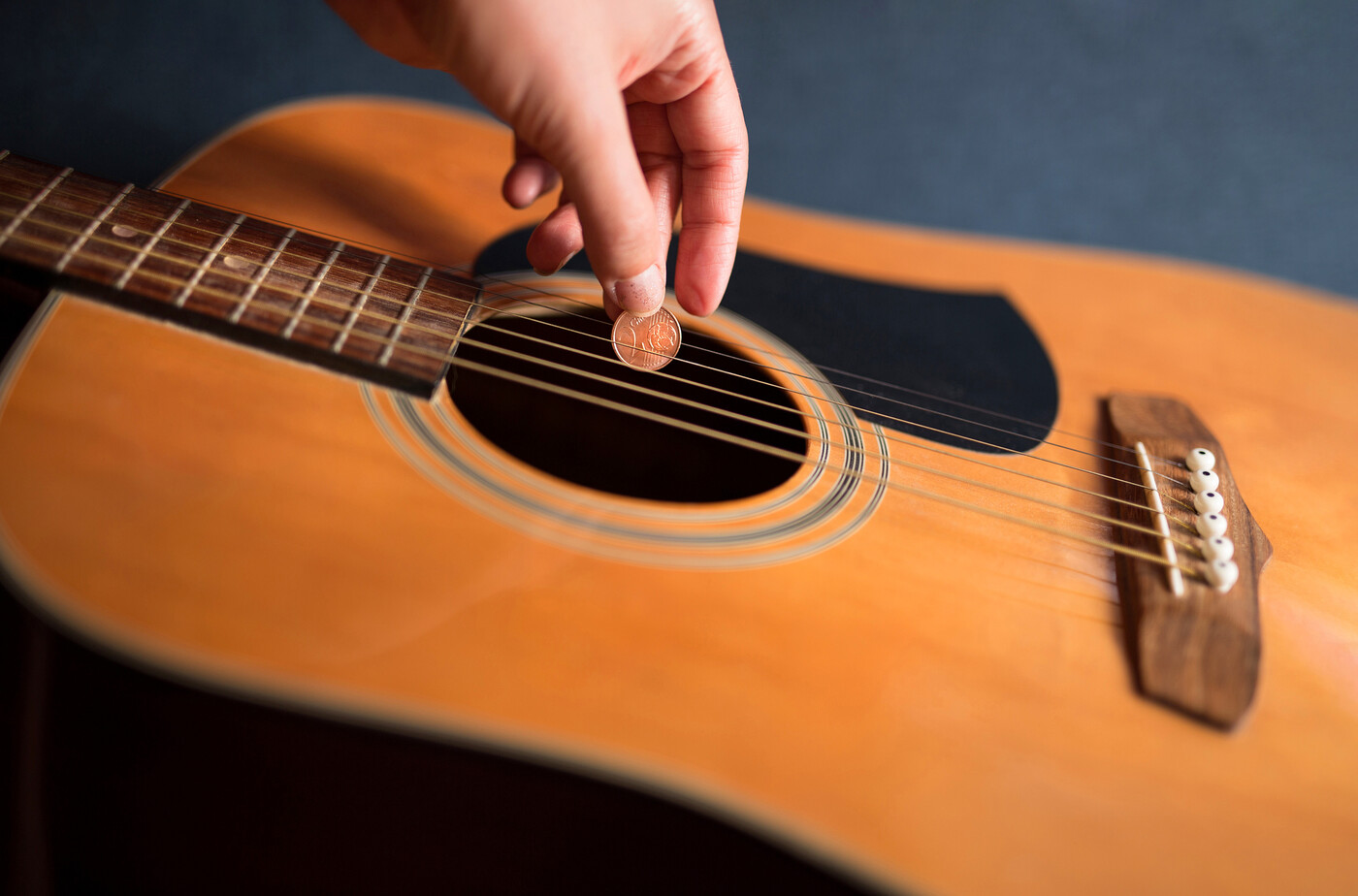 “A looting of artists from floor to ceiling”, protested Étienne Daho about streaming (listening online), in December on France Musique. A wave is rising, the most recent peak of which is the open letter of April 20 signed by one hundred and fifty-six British musicians, including Paul McCartney, Sting, Annie Lennox…, urging Prime Minister Boris Johnson to act for better remuneration of artists. In question, platforms like Spotify, Deezer, Apple Music, Amazon Music… However, they offer a subscription service, unlike YouTube, which distributes music for free. But streaming, even paid, pays less than the physical purchase of CDs or vinyls.

→ INVESTIGATION. The fledgling remuneration of creators on the Web

Never have we listened to so much music. Never have its performers and authors been so poorly paid? It all depends on the listening model chosen by the listener. “On the 10 € of the sale of a CD, an artist receives approximately 1 €, explains Bruno Boutleux, director general of Adami (civil society for the administration of the rights of performers and musicians). It is roughly equivalent to a paid download. On the other hand, in streaming, the conditions of remuneration are strongly degraded, since on a subscription to 9.90 €, the artist will have to share 0.46 € with the other artists listened to during the month. “

Cécile Rap-Veber, Director of Licenses, International and Operations at Sacem (Society of Authors, Composers and Music Publishers), evokes a remuneration of € 0.001 to € 0.002 per track listened to in streaming “All rights holders combined, that is to say producers, artists, authors”. According to several studies, 90% of artists receive less than € 1,000 per year, even if their titles are “streamed” up to 100,000 times on platforms, and only 1% of artists receive a minimum wage through streaming. The sale of CDs, it has collapsed and only represents a third of the overall turnover, except in classical music (64%).

Cécile Rap-Veber believes that time will work in favor of artists: “Closer to the rental model than to selling, streaming brings long-term income. The more listeners there are online, the more creators and artists will be paid. “ In view of the concentration of income on a very small number of urban music artists listened to by the young audience, the most active on the platforms, and the recommendations of the algorithms that favor those who are already successful, we can harbor doubts and fear for the sector’s ecosystem.

General Director of Snep (National Union of Phonographic Publishing), Alexandre Lasch urges not to be wrong in the fight: “Since the early 2000s, the industry has lost two-thirds of its value due to piracy. With legal streaming, we are moving forward, but we are only at 46% of 2002 turnover. “ The solution lies in a better sharing of the revenues generated by the platforms, argues Bruno Boutleux of Adami.

→ READ. Online creation: Patreon to the rescue of French artists

Much worse than Spotify and others, “YouTube accounts for 50% of the time spent listening to music online, but only 10% of streaming revenue, deplores Alexandre Lasch. The site considers itself to be a “content host” and not a publisher of services, and as such does not come within the legal framework of copyright. “ In an attempt to compensate for the absence of a stage, which is much more profitable, musical and performing artists have turned to the livestream (live shows). But the copyrights generated by a free distribution on the Internet are of the order of 150 € for a period of several weeks or several months …

And in the cinema

On the cinema side, for directors and screenwriters, there is nothing better, from an economic and artistic point of view, than theatrical exploitation. On the other hand, online broadcasts prove to be more advantageous than DVD sales. “In theaters, the authors must wait until the cash they have already received are amortized by the receipts to start collecting rights, explains Hubert Tilliet, legal director of the SACD (Society of dramatic authors and composers). On the other hand, when a film is broadcast on Netflix, Amazon Prime or Filmo TV, they can receive relatively large rights, even if the film has not been profitable. For a comparable audience, a download or subscription platform brings similar revenues to the cinema, or even higher when the film is unpublished. “

Paid in fees for their days of work on the set, like the directors, the actors do not receive any copyright, regardless of the success of the film (apart from a few contractual exceptions). A European directive on digital copyright adopted in 2019 should remedy this, just as it should open rights for broadcasts on YouTube. “It concerns all artists (actors, performers, musicians of a classical orchestra, etc.), emphasizes Bruno Boutleux. We are currently fighting so that its transposition into French law does not provide for too many exceptions, so that their rights are recognized through a universal system of proportional remuneration. “