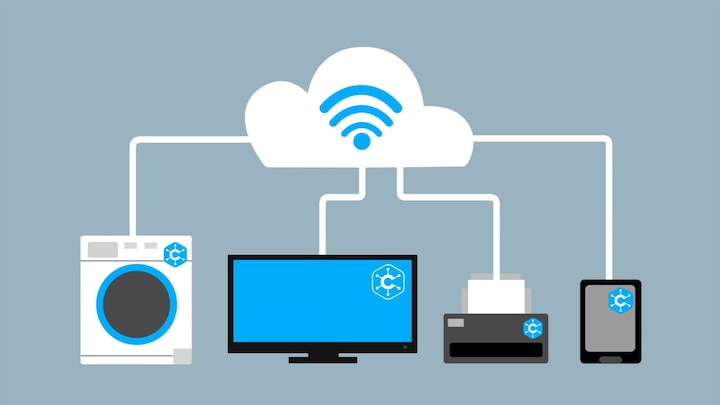 Announcing the new WiFi 7, Qualcomm said that it will focus on defining not only the features that will bring more speed and capacity but also significantly improve low latency performance. “The combination of latency, speed and capacity improvements in Wi-Fi 7 will be at the heart of the most advanced use cases across XR, Metaverse, social gaming, edge compute and more,” Qualcomm said in a blog post.

MediaTek, another chip maker was earlier quoted as saying that WiFi will be three times faster than WiFi 6. Not only this, WiFi 7 will bring a list of features including a powerful MLO feature, which will enable multiple link creation across multiple bands.

You must have read in the specs seat of most premium devices that they come with support for WiFi 6. You wonder what that is, but don’t care enough reading, you assume it has something to do with the speed of the WiFi and the higher the number, the better the speed. Going forward, you will get devices that will come with WiFi 7 support. So what does this really mean?

WiFi 7 is introduced with some features which include multi-link capability, modulation development, flexible channel usage and 320 MHz channel bandwidth. According to Qualcomm, Wi-Fi 7’s multi-link capability provides multiple options for clients to use these channels.

Also read: WhatsApp is bringing new new features, it will be easy to do this work