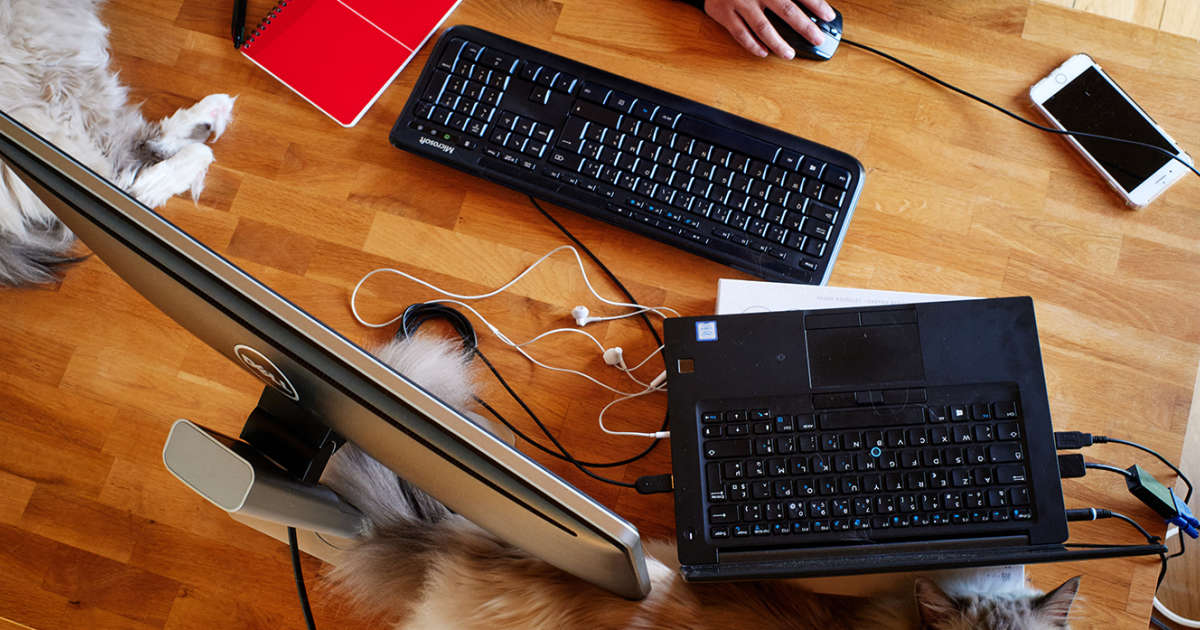 Whatever their sector of activity, few employees have seen their working conditions unchanged since the start of the health crisis linked to Covid-19. While these have improved for a minority of them, work has intensified sharply for one in three people in employment between February 2020 and February 2021, according to a study published this Friday, May 28 by Dares, the management studies and statistics from the Ministry of Labor. Lack of resources, loss of collective and intensification even led one in ten employed people to see their working conditions deteriorate sharply during this period.

21% of the approximately 17,000 employed people questioned for this TraCov study said that their work had intensified during the crisis. But the working days were also lengthened for 17% of them, and 11% declared having worked more in staggered hours (in the morning, in the evening or at night). Added to this is increased concern for their job, which one in four workers say they felt more than before the crisis.

Welcome to this videoconference. You are going to be fired!

On the other hand, if the “sense of work” (described by the Dares as the feeling of social utility or the pride of a job well done) has been weakened for one in ten workers, it has been reinforced for nearly one worker. out of five. “This is particularly the case in the health, education and retail businesses considered essential during the crisis. », Notes Mikaël Beatriz, from the Working conditions and health department of Dares.

11% of employed workers experienced a marked deterioration in their working conditions, and a significant increase in psychosocial risks. “In particular, women are over-represented in this category, the education sector and certain service sectors such as banking and insurance activities”, notes the Dares. “There are also many executives and intermediate professions, unlike employees, workers, artisans, traders and business leaders. Teleworkers are over-represented in this group: they are 41% against 30% on average. “

“These people are those who have worked in sectors or places where the organization has been most affected by the health crisis”, specifies Mikaël Beatriz. Among these workers, it is in particular a cocktail of intensification, an increase in the time spent working, the dissolution of the collective or even technical difficulties linked to digital technology that is at work.

“Teleworking has made us obediently renounce the common world”

The burnout rate has doubled

The question of the physical and psychological state of health of workers will arise with all the more urgency as June 9 will mark a further relaxation of health measures.

“The burn-out rate has doubled in one year, peaking at 2 million people with severe burn-out”, pointed out a barometer of the psychological health of French employees produced by OpinionWay for the firm Empreinte and presented on May 26.

Telecommuting harms breaks and gossip, and it’s a collective drama