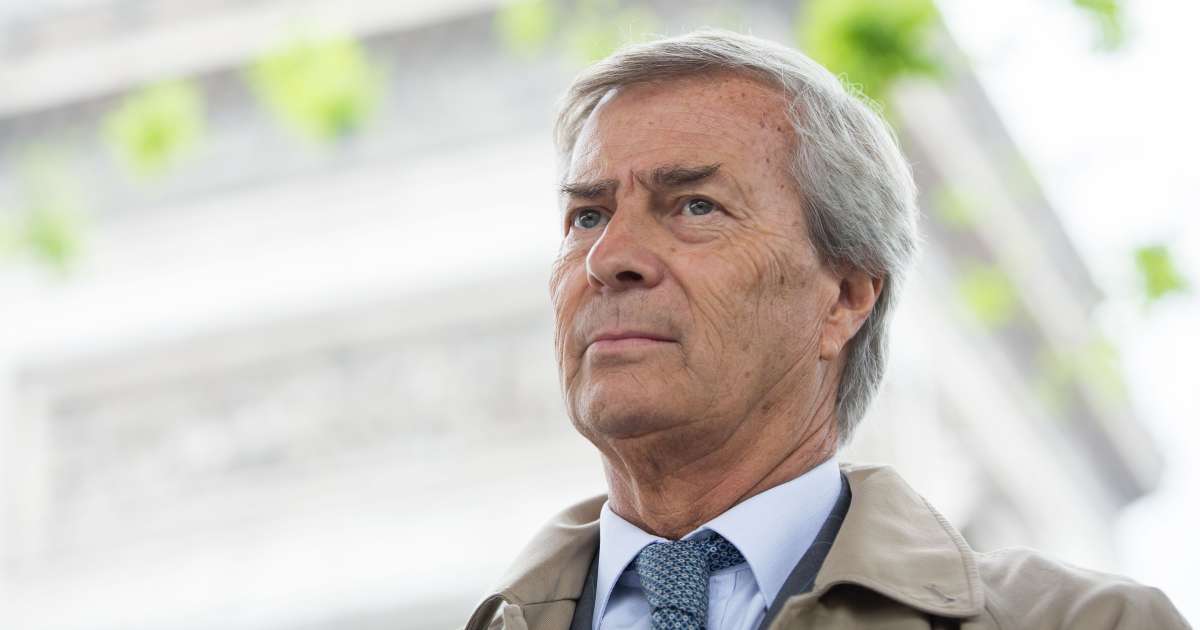 It is not only the epilogue of a long legal saga which started ten years ago. It is also an eminently symbolic affair, concerning one of the most powerful men in France. According to our information, Vincent Bolloré, who in a few years has become the strong man of the media in France, will plead guilty in a corruption case this Friday, February 26, before the Paris court. This file is that, in 2009, of the extension and extension of the concession of the port of Lomé, in Togo. And this concerns a continent, Africa, at the origin of its fortune estimated at 5.7 billion euros by the magazine “Challenges”.

At the end of her investigation, Judge Aude Buresi, long supported in this case by Serge Tournaire, considered that a corruption pact was sealed between the management of the Bolloré group and the president of Togo before his re-election in March 2010. The August 10, 2009, Vincent Bolloré wrote to Faure Gnassingbé his hope that his group would play “A driving role in the port of Lomé”. In the months that followed, the Bolloré SE group paid 370,000 euros in communication expenses, mainly provided by its subsidiary Havas, to the campaigning president. In July 2011, the group also appointed the president’s half-brother, Patrick Bolouvi, general manager of the Havas subsidiary in Togo. In return, the Bolloré group would have obtained