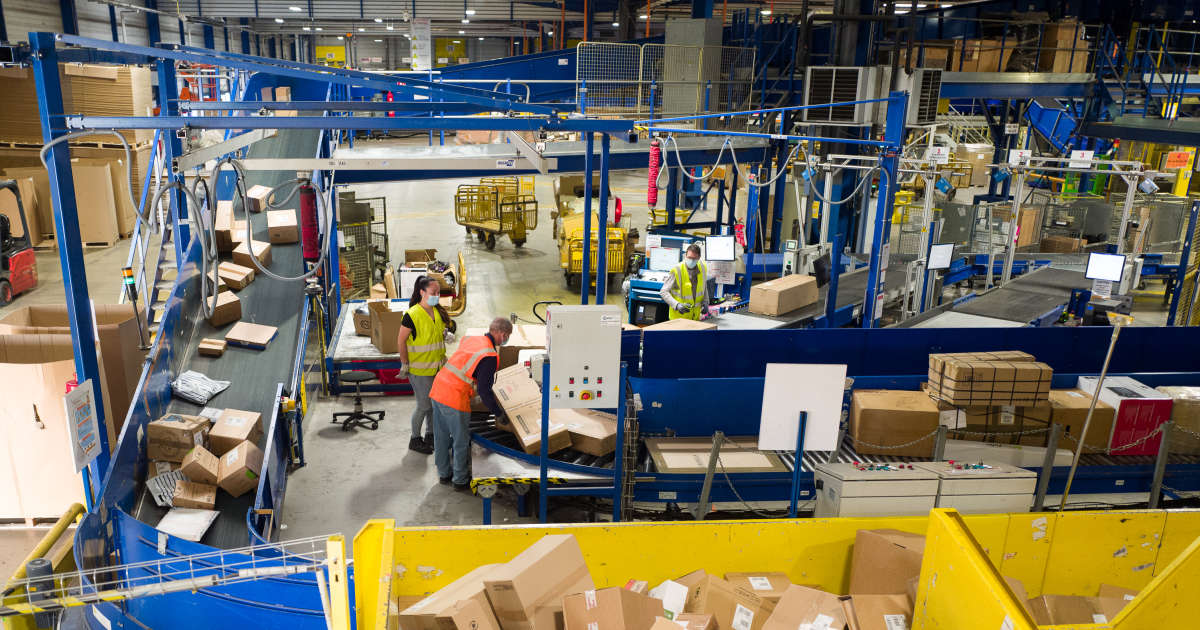 “For a job created at Amazon, there are potentially 2.2 jobs destroyed in traditional businesses”, wrote the deputy LREM Mounir Mahjoubi in 2019 in his media report on Amazon, “Towards infinity and Pôle emploi”. Problem: this ratio put forward by the former Secretary of State, which has become a cream pie in the public debate, is based on a highly criticized calculation method.

To be clear – and score points in its war against Amazon and its “model of overconsumption” – the environmental association Les Amis de la Terre asked two economists to reassess the possible job losses resulting from the development of the e-commerce in France and in Europe. When we know that the share of turnover achieved by online businesses in Europe rose from 12% to 18% between 2008 and 2018, and that 41 million French people made online purchases in the second quarter of 2020, i.e. a million more than the previous year, the question is far from anecdotal.

Amazon: how a billion euros of VAT escapes the state each year