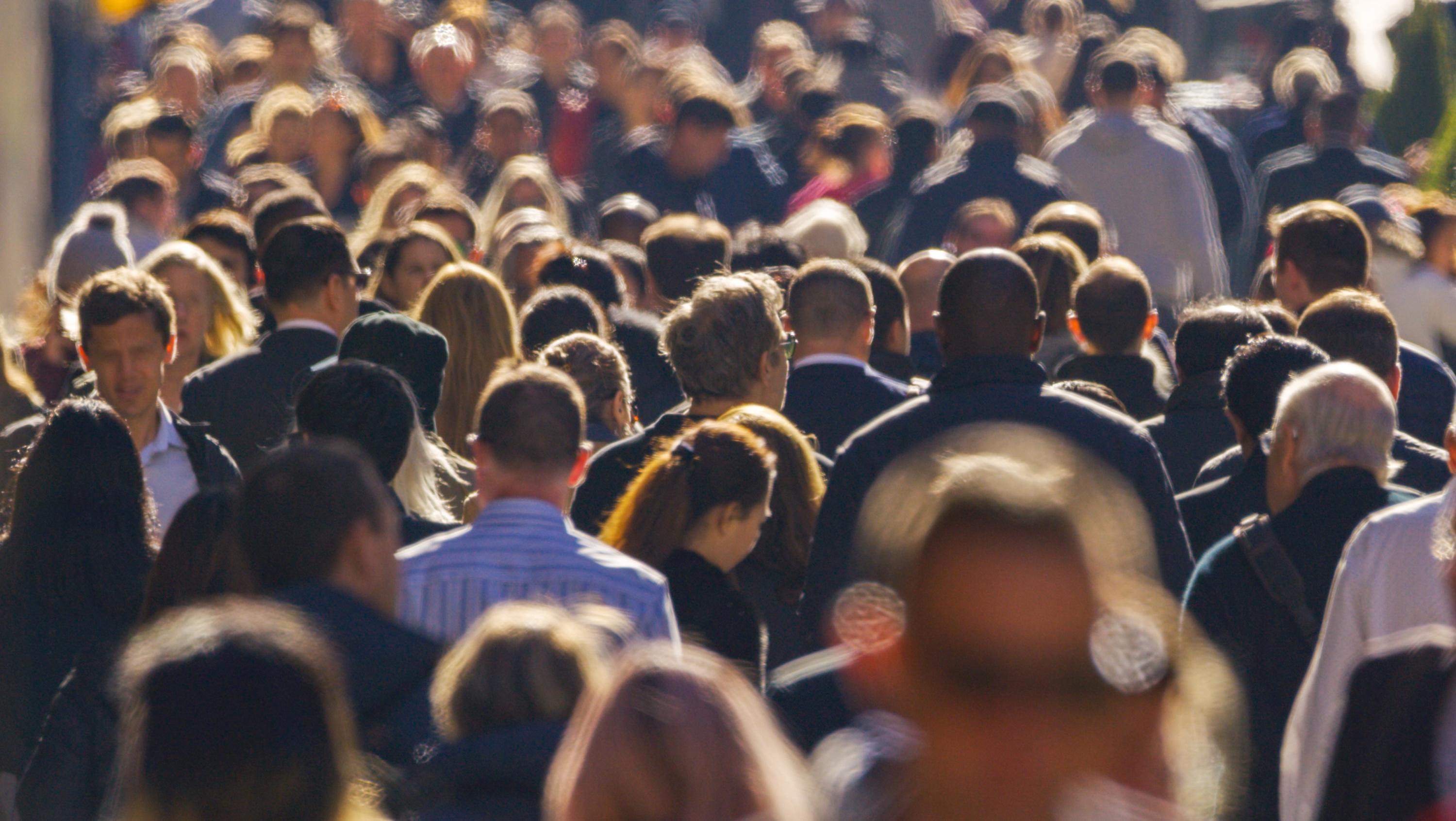 This winter was marked by a triple epidemic of influenza, bronchiolitis and Covid-19 in a rather unprecedented way. If the indicators are down today, an upward recovery is not impossible.

The flu epidemic has continued to decline in recent days in France, although it still strikes the whole of the metropolis. Regarding bronchiolitis, it has also declined to the point of ending in the Paris region, the public health agency summarized on Wednesday.

Last week was marked by adecrease in influenza indicators in all age groups and in all metropolitan areas“, according to a weekly report from Public Health France. The fact remains that the disease is still at an epidemic stage throughout mainland France – and most of the overseas territories – and that it is showing “severityin this season. “An upward recovery in flu indicators is still possible in the coming weeks“, warns the agency, despite the context of calm on the front of the various epidemics of winter in France.

The end of 2022 was indeed marked by the conjunction of three epidemics: the Covid, the flu, which turned out to be quite early, and, in infants, bronchiolitis, which gave rise to unprecedented hospitalizations since ten years. The current wave of Covid is now clearly declining, as is that of bronchiolitis, to the point that Île-de-France is no longer affected by this epidemic.

Last week saw a “decline in the bronchiolitis epidemic in the majority of regions in metropolitan France“, emphasizes Public Health France. Several regions should soon join Île-de-France, as they are already in the so-called “post-epidemic“.

This is the case of Auvergne-Rhône-Alpes, Brittany, Centre-Val de Loire, Grand Est, Hauts-de-France and Occitanie. In the overseas regions, Guyana is in the same situation, while the epidemic continues in Guadeloupe, Martinique and Mayotte.