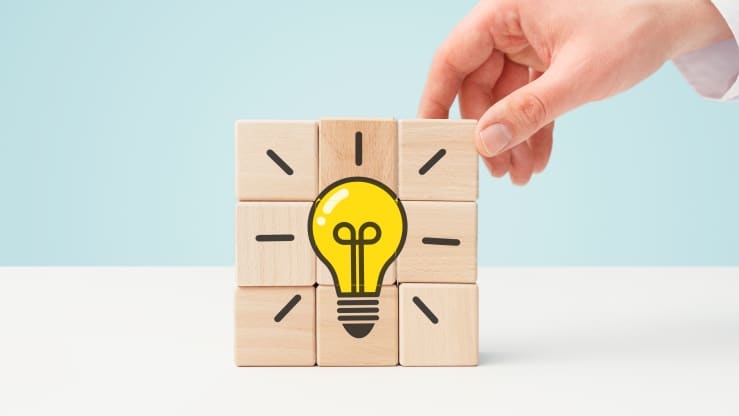 IQ is recognized as an important indicator to predict a person’s likelihood of success in life, but it is not the end.

In May, Isla McNabb, a 2-year-old girl from Kentucky (USA), became the youngest member in the history of Mensa – the community of people with the highest IQ in the world. Her intelligence has surprised many people but also many people question: Will a child’s high IQ help achieve future success?

According to psychologist John Antonakis, the answer is essentially yes.

“IQ is the most important predictor of job success. It’s a very powerful and very reliable predictor,” said Antonakis, professor of organizational behavior at the University of Lausanne (Switzerland) ) speak.

Before that, in 2012, psychologists from Vanderbilt University found that people with a high IQ have a better average income. Previous studies have also shown that a high IQ is relatively reliable in predicting academic success, job performance, career potential, and creativity.

Antonakis says a high IQ is a predictor of success in complex, high-skill occupations such as physicists, engineers, and neurosurgeons because it is a measure of the ability to reason. reason, process information, and use it to solve a problem.

Besides IQ, 5 other skills and characteristics also play an important role in a person’s career success and happiness such as: Extroverted and friendly personality; confidence; open to new experiences; organizational ability; outstanding communication skills.

As Antonakis points out, IQ is associated with intelligence, which, according to the modern view, is the ability to learn. The greater your ability to learn, the more you know how to improve yourself, acquire new skills, and make smart decisions, and thus, the more likely you are to perform well and advance. in career.

However, many other studies show that low IQ does not mean that a person will have an unsuccessful or unfulfilled life, even too high IQ is not necessarily good.

Research by Antonakis shows that leaders with high IQs achieve better results. However, if you are too smart, people will not understand you, they may even see you as too distant. The leader who is too smart will have a big gap with the employees and it will be difficult to lead them.

Therefore, besides IQ, communication is key. Antonakis cites leaders like Barack Obama, Bill Clinton or Margaret Thatcher and Winston Churchill, who used their communication skills and charisma to present macro strategies in a way that was easy to understand, in order to gain revenue. gain many followers. Therefore, Antonakis argues that EQ is really a perfect complement of IQ. “If you’re a smart enough leader, you’ll find a way to communicate your ideas as compellingly as possible,” the expert says.

Antonakis concludes, the person with the highest IQ is not necessarily the most successful, but they certainly have a good start.