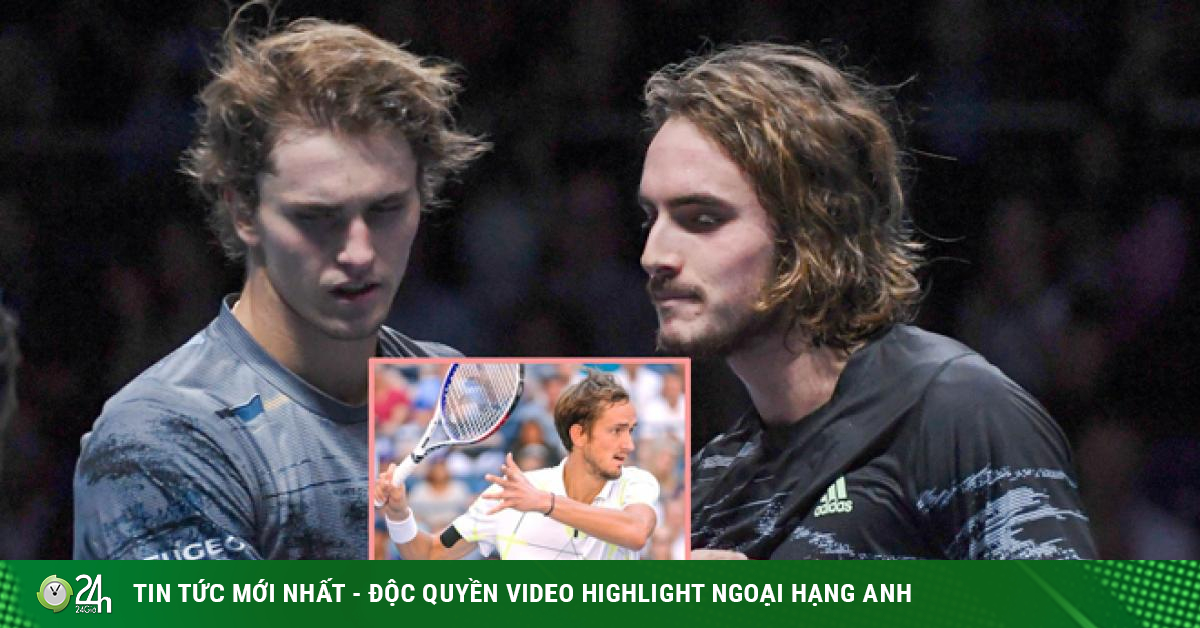 After the draw for the women’s singles division on October 5, this morning (October 6) in Vietnam time, the organizers completed the matches at the Indian Wells Masters 2021 men’s singles. Zverev (left) and Tsitsipas (right) if they want to reach the final of Indian Wells 2021, they must eliminate each other in the semi-finals

Last year due to the Covid-19 epidemic, the tournament had to be canceled, the audience missed an appointment with “BIG 3” (Federer, Nadal, Djokovic) and this year, football fans once again could not witness the 3 big players, because They did not register to attend.

“BIG 3” was absent and defending champion Dominic Thiem was also unable to attend. However, in Indian Wells there is still a trio of new talents, Medvedev, Tsitsipas and Zverev. Of the three players above, only Medvedev won 1 Grand Slam at the last US Open 2021, but they have collected many Masters 1,000 titles.

All three players have won the ATP Finals, Medvedev currently has 4 ATP 1,000 titles, Zverev has 5 and Tsitsipas has 1 title. But no player has ever won Indian Wells, and this will be a great opportunity for the three players to win the Masters title in the US.

According to the results of the draw, the world No. 2 Medvedev is in the 1st bracket. The Russian player plays from the 2nd round, waiting for the opponent to win the match between Mackenzie McDonald / James Duckworth. Filip Krajinovic, the 27th seed from Serbia, is Medvedev’s potential opponent in the third round.

Then the world No. 2 easily touched “Little Federer” Dimitrov in the 4th round, then No. 8 seeds Hubert Hurkacz (quarterfinals), Andrey Rublev (semifinals) before being able to meet Tsitsipas, or Zverev, in the match. cup painting.

In general, Medvedev’s path to the final is very difficult, but it is “easier to breathe for Tsitsipas and Zverev. In addition to being able to clash in the semi-finals, they may have to compete with great players.

Greek tennis player Tsitsipas can meet the stubborn Fabio Fognini in the third round, then rising player Cristian Garin is likely to be the opponent in the fourth round, quarterfinals Felix Auger Aliassime is ready to stop and semi-finals “as scheduled” appointment” will be Zverev. Of course, to get a semi-final ticket, German tennis player Zverev also has to face Murray (round 3), Gael Monfils (round 4), Matteo Berrettini (quarter-final). 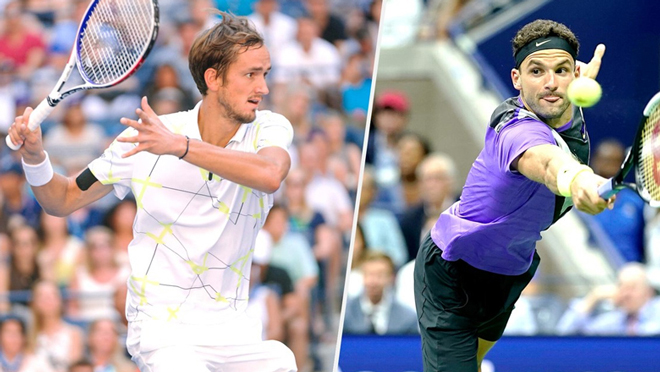 Before the final, the match between Zverev and Tsitsipas was the most awaited. This is not only an equal match, but the audience also wants to see how the two players behave after the dispute. At the US Open 2021, Zverev was the most vocal opponent of the Greek player’s “rest” toilet trick. Their relationship for many years is being dented after this incident.

Indian Wells Mastes 2021 will take place from October 7 to 17. Dominic Thiem is the 2019 men’s singles champion, Federer is the runner-up. The two players mentioned above will be deducted 1,000 points and 600 points respectively after the tournament ends.