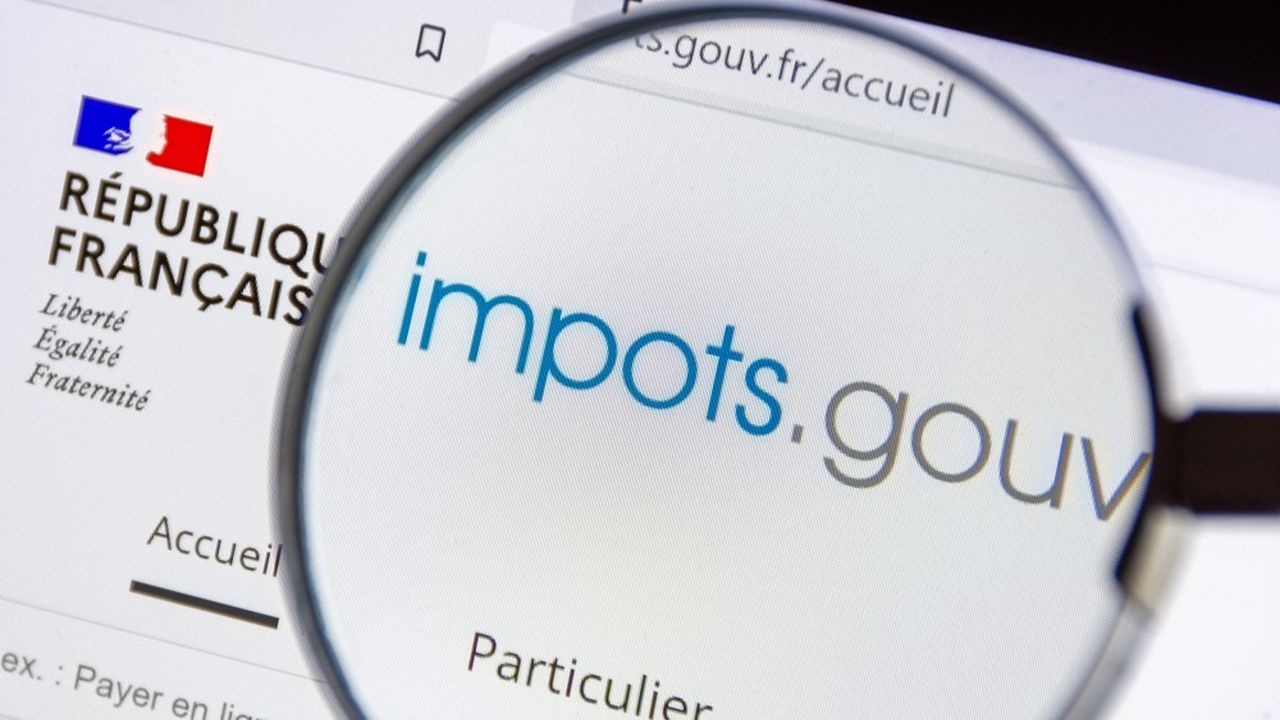 The choice to fully index the income tax (IR) scale to inflation was made at the start of the summer. Aware of the impact of a price surge of more than 5% on the situation of French taxpayers, the Minister of the Economy preferred to take the lead. Gabriel Attal, the Minister Delegate for Public Accounts, has just announced the cost of this measure which will appear in the finance bill presented next Monday. This will represent no less than 6.2 billion euros.

“It will be 6.2 billion euros returned to the French”, exposed the tenant of Bercy on CNews this Wednesday morning. Another way of presenting the thing: “It’s 6.2 billion euros in income tax cuts”, hammered the minister.

To make the French understand what exactly this gesture means, Gabriel Attal took two examples. Without this revaluation of the tax brackets, “a single person who works at the minimum wage, if we did not do that, she would return to the tax, whereas she does not pay it today, and she would pay almost 130 euros”, he said, knowing that the minimum wage has been increased by 8% in one year. With indexation, “a single person who earns 2,500 euros (and whose income would not have changed at all, editor’s note) will benefit from a reduction in IR of 328 euros over the year”.

The government therefore assumes a high bill to protect purchasing power and comply with the rule of annual indexation of the income tax scale. Even if the budgetary equation is very tense, the executive could not take the risk of letting households pay more tax simply because their incomes have progressed less quickly than prices, which will have jumped by 5.3% this year, according to the latest forecasts from Bercy. Not indexing the scale would also have had the effect of causing French people to lose the benefit of certain social benefits (the thresholds of which are indexed to the scale).

For the record, the freezing of the scale in 2012 (one of the rare years where the indexation rule was not followed) had led approximately 400,000 new households to pay income tax. This had at the same time brought in 1.7 billion euros to the State. The additional cost amounted to 80 euros on average for nearly 20 million households, including 500 euros on average for the 314,000 households in the last tranche.