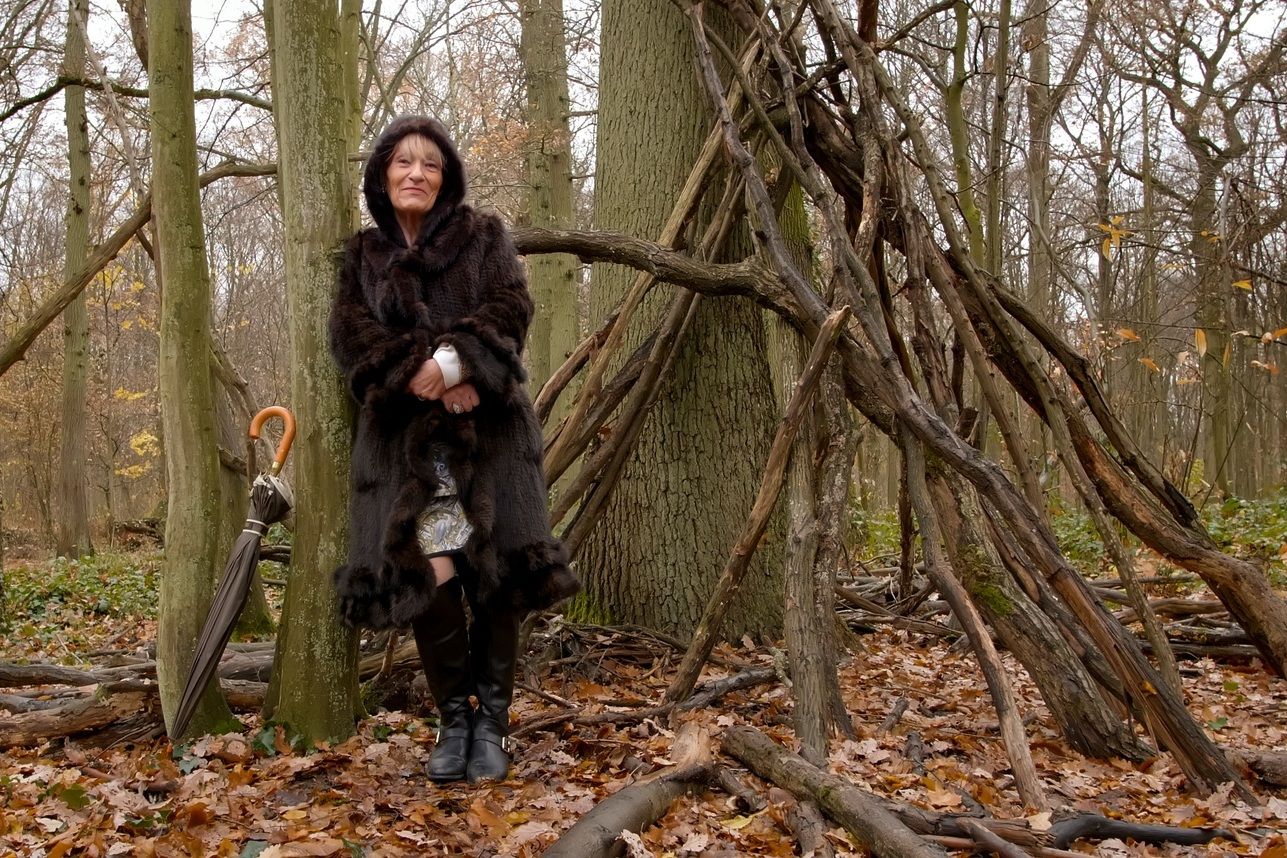 In the heart of the woods *

We knew the aesthetic approach that accompanies Claus Drexel’s documentaries. He had already experienced it in At the edge of the world, price The cross for the best documentary 2014. He filmed homeless people there, at night, in all the illuminated splendor of the capital and made this “embellishment” a true profession of faith.

A similar bias guides his new film In the heart of the woods, in which the director went to meet prostitutes, often transgender, in the Bois de Boulogne, but he finds his limits here.

Filmed in cinemascope in their environment, simply seated on makeshift seats in the woods or in their vehicle, they bear witness to their daily lives in front of the camera. Without false modesty or miserability, they evoke often chaotic journeys, broken family ties, exile but also the risks of the profession, the disappeared solidarity between the girls, the difficulty of having a social life outside the woods, the evolutions of legislation which helps to marginalize them a little more. Often touching testimonies, collected in the form of free speech dear to the director, avoiding any caricature.

→ READ. “Under the stars of Paris”, tale of the street in winter

It is all the more regrettable that the director sought at all costs to instill in his story an atmosphere of tale, as in his last fiction film. Under the stars of Paris. With a great deal of colorization of images and music, he highlights the strangeness of the woods, filmed all year round, making these women sort of “forest creatures” of indeterminate nature. These are sufficiently real and anchored in a precarious daily life, about which they speak with great simplicity and sincerity, not to give the process a form of artificiality.