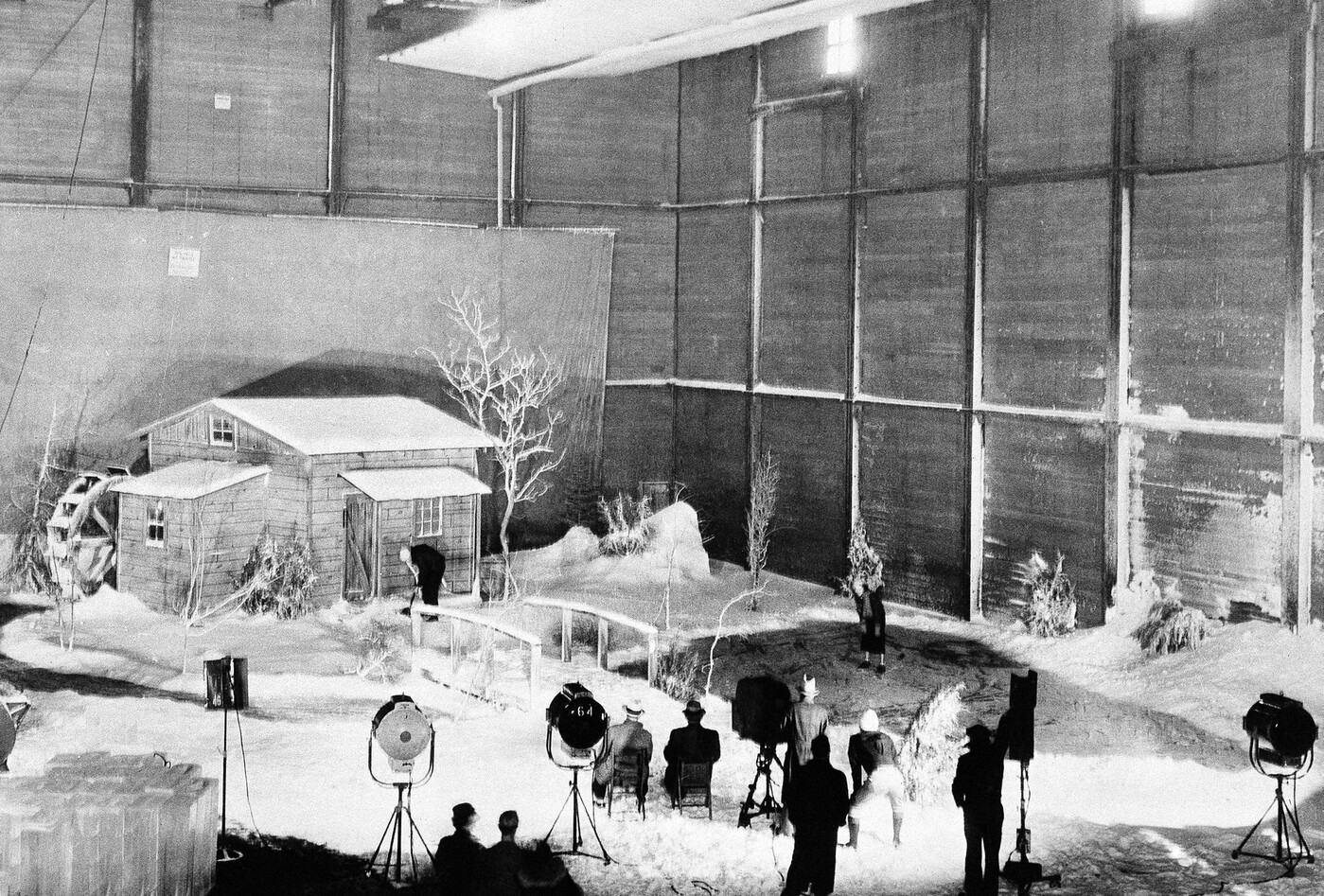 The quest is more than unlikely, almost certainly doomed to failure. But it already moves moviegoers to whom it gives back the hope of finally discovering The Splendor of the Ambersons that Orson Welles wanted. That unlucky big movie, even cut and reworked against the advice of its director, “ remains one of the most beautiful of its author, also one of the most beautiful in the history of cinema, an intimate and dark fresco that tastes like ashes from lost times ”, writes the review of Cahiers du Cinéma Clélia Cohen.

The Splendor of Ambersons, shot in 1942 just after the Citizen Kane, is the adaptation of the novel by Booth Tarkington The Magnificent Ambersons. Orson Welles is making this film, his second, in three months with a brilliant cast coming in part from his Mercury Theater troupe. Joseph Cotten, Dolores Costello, Anne Baxter, Tim Holt and Agnes Moorehead embody the key characters of this sensitive, funny and cruel family chronicle, in which the author himself does not play, because he then plays at the same time, a role in Travel to the land of fear.

Orson Welles, chosen after the bombing of Pearl Harbor by the American government to make a film that would help bring North-South together, left for Brazil in early 1942 to film, among other things, the Rio Carnival. He leaves precise instructions for the editing of his film, but the RKO does not like the result considered pessimistic and too long. Robert Wise, future director of West Side Story, is then a young editor to whom the studio entrusts a redesign of the film: despite the opposition of Orson Welles, 43 minutes are cut, new takes added, the end is reworked.

On the trail of a lost or forgotten copy

“The original shots that were deleted were melted down to recover nitrate during WWII,” recalls Joshua Grossberg, American documentary filmmaker. This version, irremediable, was admitted with regret by moviegoers, and confirmed by Orson Welles himself. However, the director claims to have leads to try to find these lost scenes.

A working copy may have been in the hands of Orson Welles when he traveled to Brazil to shoot It’s all True, film which, ironically, only saw the light of day fifty years later. “ The best scenario would be that a film collector has it in their vast collection, or even the Brazilian film library, but has not identified it. Maybe a family has inherited it and doesn’t even know the value of what they own, hopes Joshua Grossberg. There is a chance it will work. So far no one has cross-checked the information I have. it’s worth a try “.

The long version of “Metropolis” found in 2008 in Argentina

The director will leave around September 2021 for Brazil, where he intends to stay a month or two to find traces of this film. To the skeptics, he reminds that the long version of Metropolis by Fritz Lang, released in 1927, was only found in 2008, in an Argentinian museum. A documentary on this research is to be shot at the same time for the American channel TCM. At a minimum, it will illuminate the figure of Orson Welles who still fascinates: the film Mank by David Fincher released at the end of 2020 attests to this.

→ READ. “Mank” by David Fincher: in the factory of “Citizen Kane”

If Joshua Grossberg was successful, The Splendor of the Ambersons finally in accordance with the wishes of its creator would be restored and the film would be released on the big screen. But this hope seems disproportionate to moviegoers. “Me too, I looked for these coils, which supposedly were in France, but they were not there”, Serge Bromberg told AFP, adding that finding them would represent “The holy cross” movie lovers. Searching for them, at the very least, seems like a Don Quixote quest, the adventure of which Orson Welles also filmed in an equally unfinished big movie.