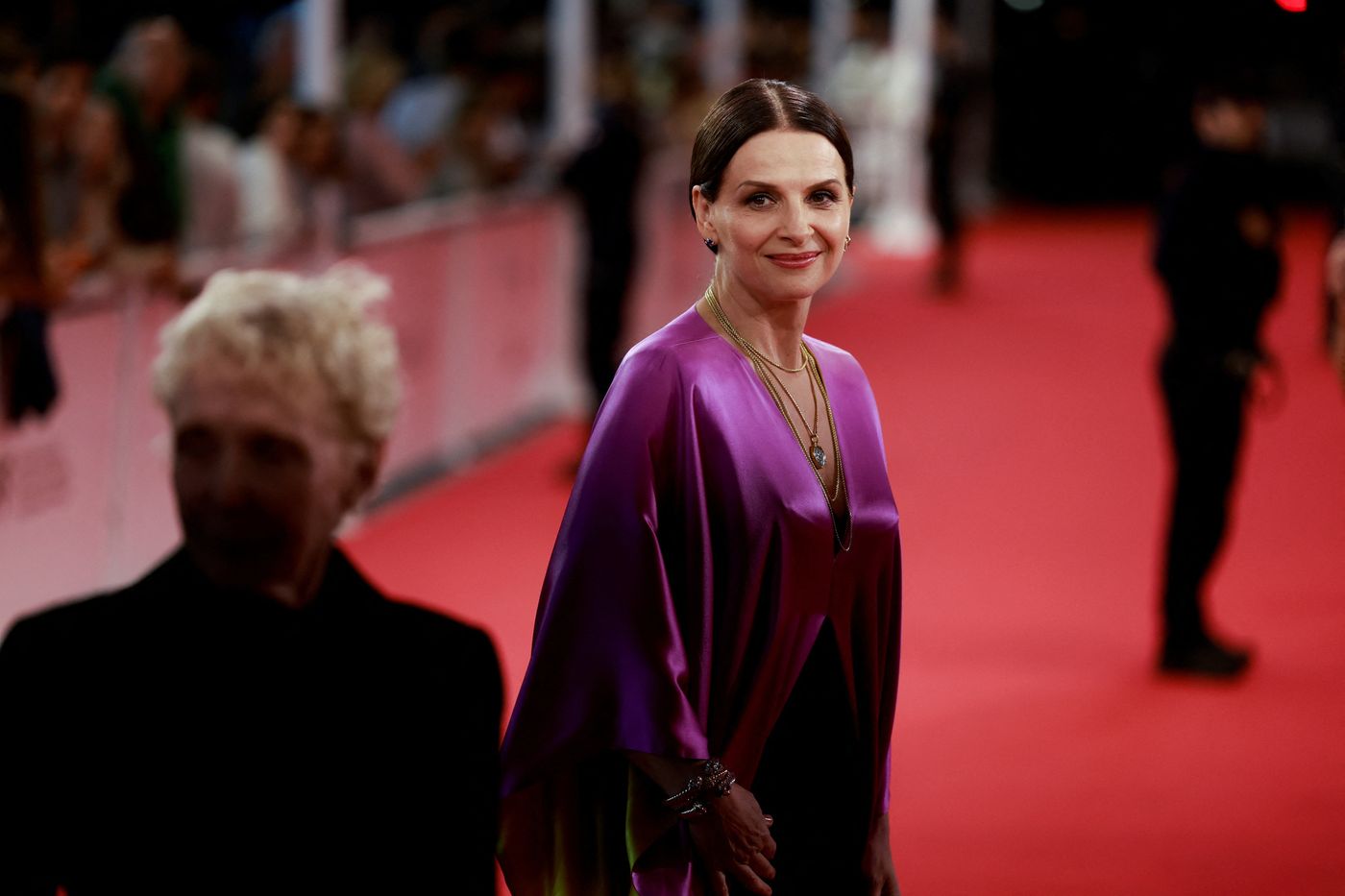 After two years, 2020 and 2021, necessarily mixed in an uncertain health context, the 70th edition which ends on Saturday evening marks the rebirth of the San Sebastian Festival, one of the singularities of which remains the influx of the public. . In 2019, 185,000 spectators, in this city which has as many inhabitants, had filled the projection rooms. With a gauge reduced by half, in 2020, attendance had fallen to 100,000 entries. The following year, under almost similar conditions, it had risen to 120,000 tickets.

With a return to normal, in this sunny month of September on La Concha, the famous bay of this seaside resort in the Spanish Basque Country, the organizers estimate that attendance for this 70th edition should rise to more than 160,000 paying places. , not to mention the 4,000 accreditations of professionals and journalists.

Return of the public and new construction site

A success that comes in a country dramatically affected by the drop in cinema admissions. “Since the beginning of the year, the Spanish film industry has lost 50% of its audience, insists José Luis Rebordinos, the director of the San Sebastian Festival. It’s much worse than in France. The Covid emptied the rooms and everyone discovered the platforms. However, we hope to recover part of the public before the end of the year. The young people have already returned, not the old people. But I am optimistic. We have noted with pleasure all week, the spectators are very eager to rediscover the pleasure of the room. »

The San Sebastian Festival has therefore taken on new colors. “After two very bizarre editions, rather than wanting to mark this 70th anniversary with commemorations, we wanted to quickly return to normal conditions, emphasizes Joxean Fernandez, director of the Basque Cinematheque and co-programmer of the event. This is the great gift to give to the spectators. We cannot understand the San Sebastian Festival without the public, who even claim ownership of it. »

“We have just opened a new construction site to make the event permanent. We are actively working on the festival archives, which were sleeping without being exploited, continues José Luis Rebordinos. Memory, restoration, digitization. They can be consulted at the Basque Cinematheque, and from December they will begin to be visible on the festival site. Within four or five years, all will be accessible to the public. Many meetings and conversations are already available. »

Showcase of Latin American or Spanish cinema and Basque productions, this festival, after Berlin in winter, Cannes in spring and Venice in summer, then the feverish rush for the Oscars, also gives pride of place to new talents who benefit from a special section and a real presence in official competition.

The 2022 vintage stands out for the spectacular revival of Spanish cinema, whose films presented (no less than six in the official selection, including four in competition) have distinguished themselves by their narrative power and their dramatic effectiveness. This liveliness can be explained by the emergence of a new generation of directors – and especially female directors –, as well as the arrival of female producers in the industry, who are determined to take their place.

During this 70th edition, France was represented by the preview of the new film by Christophe Honoré, The high school studentfrom the documentary-brulot by Yannick Kergoat The (Very) Great Escapea retrospective of Claude Sautet, an unknown filmmaker in Spain, on the occasion of the translation into Spanish of the indispensable book of interviews by Michel Boujut, Conversation with Claude Sautetpublished in 1994 (republished in 2014) and presented by Thierry Frémaux, co-editor on behalf of the Institut Lumière.

A special tribute was also paid to Juliette Binoche. The actress insisted on the role and the importance of silence in her life as in her work. Before letting go that aging in front of the cameras requires being fair and authentic.